Why We Need Family Adventure Stories

We love the drama, the relatable moments, and the travel.

By AMITY GAIGE • 8 months ago 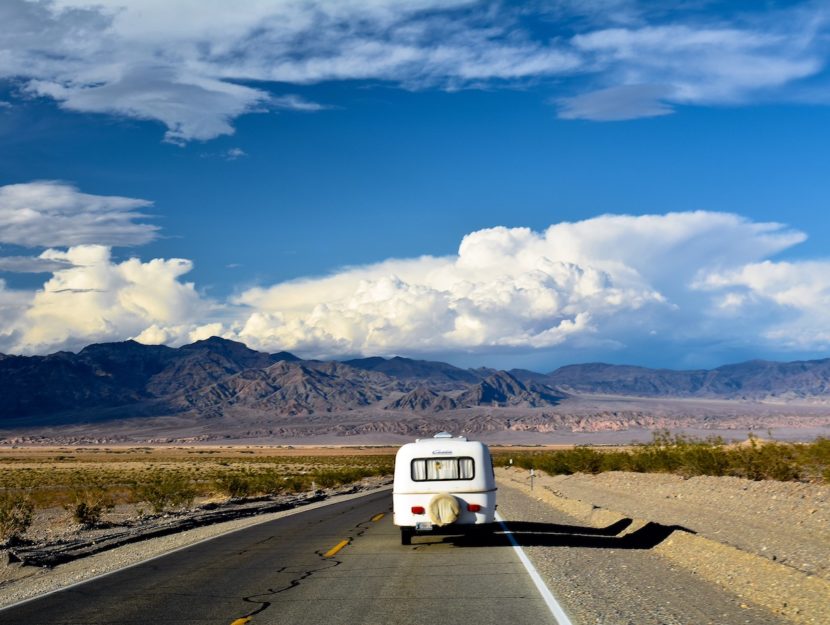 From the hilarious Chevy Chase Vacation movies to the harrowing 1981 novel Mosquito Coast, the family adventure story ends in a rainbow of fates. One hopes that the family, when put under stress, will rise to the occasion, and nurture and protect one another.

But who behaves like a saint under stress? I have definitely fallen short of sainthood as I homeschool two kids while going on virtual book tour. Not only has a bout of yelling or crying become almost ritual—usually around evening, the creepy hour that poets aptly call the “gloaming”— but I’ve also had to sharply lower my standards for diet, sleep, and grooming, to get it all done. I am not “myself.”

But who is “myself?” When am I that self? Only under ideal conditions?

It strikes me as the high sign of privilege to believe that one is kind/brave/generous when one has lived, generally, under ideal conditions.

In my new novel, Sea Wife, a family of four throws off the fetters of conventional life and buys a boat sight-unseen in Panama. The trip is the father’s idea, but the mother of the family is stuck in a depression and tired of raising the two little kids without much help from her spouse, who works long hours. The gorgeous seascapes and Caribbean skies yield real freedom, especially for the children, who happily embrace their new feral life at sea. But of course, Sea Wife is a sea story, and so my characters are hit by weather of all kinds.

As I was researching Sea Wife, I got to spend a lot of time with families who live on a perpetual adventure. There are thousands of families who raise their children at sea, sailing around the globe for as long as they can afford it. One reason I was so fascinated by these families is because, as a writer and partial recluse, I could not understand why people would want to give up all their boundaries and share about two hundred square feet of space while being tossed by waves. And what I learned is: not all of us should run out and try it. If you are like me—nervous, incompetent, indecisive—you should probably skip sailing with your young kids. On the other hand, there are numerous less extreme, less arduous journeys that almost any family would gain from. Now, in the middle of this long quarantine, I crave those journeys more than ever. These days, I’d even take a misadventure.

Because even misadventures can bring families closer. I remember a day I spent out sailing on a boat called the Ganymede while I was researching my novel. The couple on the Ganymede had raised three girls aboard the boat, and eventually moved to land once the oldest girl became a teenager. I felt a quiet affection between the husband and wife. More importantly, I felt an equality. On this particular day, beneath a sky of unbroken blue, the mother of the family was at the helm, navigating through blustery weather. She leaned over to ensnare a tiny loop on a mooring ball with a hook, a difficult move that she missed twice. After grabbing the mooring ball on the third try, her husband muttered with admiration, barely loud enough for me to hear, “now there’s a seafaring woman.”

We read novels about families because family intimacy is inherently dramatic. It has such great rewards, and such great pitfalls. Even the most positive among us would not pretend our family is perfect. In sailing, there is a phrase that resonates: failure points. Every boat has failure points—at a joint, or a seam for example—and during rough weather, that’s where the boat starts to take in water. Families have failure points. So does each individual psyche. Our boldest adventures stress our failure points. But they also wake us up, and make us stronger, and force our hands.

At the beginning of Sea Wife, the narrator Juliet asks, “Was our journey a mistake?” Even though my fictional family in Sea Wife eventually runs into misfortune, I say the answer is no: The family did not make a mistake. Sometimes we also need to calculate the loss of not going on an adventure: boredom and stagnation. I vividly remember the scene in which Clark Griswold loses it in Vacation. He turns and addresses his miserable, rain-soaked family, “This is no longer a vacation, it’s a quest. It is a quest for fun.” We start our family adventures in good faith, looking for one thing, but we end up finding another. 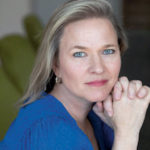 AMITY GAIGE is the award-winning author of four novels, Sea Wife, O My Darling, The Folded World, and Schroder, which was short-listed for the Folio Prize in 2014.