The Power of Immigrant Stories

The author of A River of Stars reflects on how untold stories lead to the loss of humanity.

By VANESSA HUA • 3 years ago 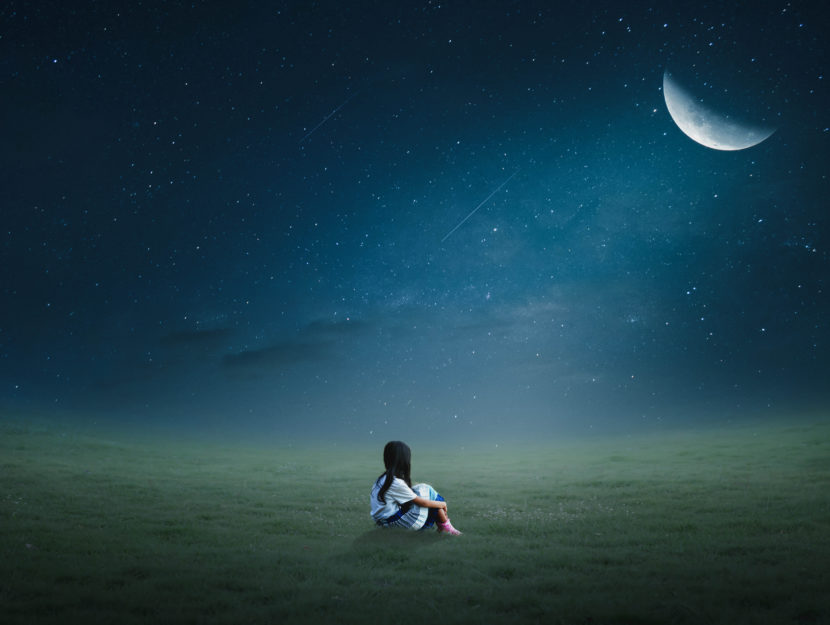 Years ago, when my friends were planning their summer wedding, they discovered that the Qixi Festival fell on one of the dates they’d been considering. They didn’t know much about it, other than it was called Chinese Valentine’s Day.

“That sounds romantic!” they said, and picked the date.

Their parents weren’t pleased. As it turns out, the legend behind the Qixi Festival is darker than the American conceptions of Valentine’s Day that many of us we grew up with, with its chubby Cupid, bouquets of roses, and boxes of chocolates. In the Chinese tale, two lovers—a humble cow herder and a weaver girl, a fairy in disguise—were torn apart when the Goddess of Heaven, the fairy’s mother, scratched her hairpin into the night sky, welling up a river of stars to separate them.

Once a year on the night of the festival, magpies soar to the heavens, hovering wing to wing. The lovers cross the universe on this quivering bridge of feathers and reunite for a kiss. On the seventh night of the seventh month of the lunar calendar, a third star appears to form a bridge of sorts between Vega and Altair, but for the rest of the year, the lovers are parted.

My friends stuck with the date and remain happily married. The legend—romantic as it was tragic—lingered in my imagination and became the central metaphor of my debut novel, A River of Stars.

In my retelling, the river of stars stands in for the vast distances between adopted and ancestral homelands. It also symbolizes the falling out between two lovers, and the distant relationship between a mother and a daughter who left home as a teenager.

But the interpretation that’s been weighing most heavily upon me lately is how the river of stars represents the separation of children from their parents. My protagonist, Scarlett, a Chinese immigrant, is desperate to fix her papers so she can remain with her American-born daughter. She’s haunted every moment by the fear of losing her child and being deported—the same fears that have devastatingly come true for thousands of families.

Although the “zero tolerance” practice ended, the government missed its court-ordered July 26 deadline to reunite the children with parents or a sponsor. Immigration officials have deemed some families illegible for reunification. Parents may have already been deported, without their children—making it even more difficult to find their sons and daughters from abroad.

Scores of children are so young they may not know their address or their phone number, children suffering a trauma so deep it may last a lifetime or more, passed down through generations. I squeeze my twin sons tight—they just turned seven—and I tell them about what’s happening now, how immigrant children have been separated from their parents and are locked up in cages.

We live in a time when immigrants and their children are under attack, when a “denaturalization” task force is investigating how to strip citizenship from those it deems have cheated on their application—say, by failing to mention an alias—and when the country has restricted travel from several predominantly Muslim countries.

Ways to combat these moves include donating to organizations such as RAICES or Immigrant Families Together, joining protests, getting in touch with your elected officials and registering voters. But I also believe in the power of stories.

You might have seen the study that suggests literary fiction fosters empathy by helping you go deeply into a character’s thoughts and feelings. That’s something I’ve strived for as a writer. In my journalism and in my fiction, I try to shine a light on untold stories, the kind of stories that reflect the world we live in, that might inspire a change in thinking and a change in action.

In my favorite books, I often find characters I can identify with, even if we don’t share the same race, face, or place. I love to enter vibrant new worlds and to share that experience with others.

“So many people in this country think that there’s only a handful of legitimate stories that make you American, but we all belong,” Michelle Obama has said. “We need to know everybody’s stories, so we don’t forget their humanity. And if we share these stories, we can be more inclusive and empathetic and forgiving.”

May we hear the stories of these immigrant families, and may the magpies soar for them. 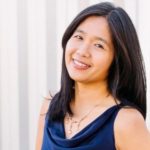 VANESSA HUA is a columnist for the San Francisco Chronicle and the author of a short story collection, Deceit and Other Possibilities. For two decades, she has been writing, in journalism and fiction, about Asia and the Asian diaspora. She has received a Rona Jaffe Foundation Writers’ Award, the Asian/Pacific American Award for Literature, the San Francisco Foundation’s James D. Phelan Award, and a Steinbeck Fellowship in Creative Writing, as well as honors from the Society of Professional Journalists and the Asian American Journalists Association. Her work has appeared in publications including The New York Times, The Atlantic, and The Washington Post. A River of Stars is Vanessa Hua’s first novel.