Revisiting the Little House on the Prairie

Caroline author Sarah Miller spotlights the woman who held the Ingalls family together.

By SARAH MILLER • 3 years ago 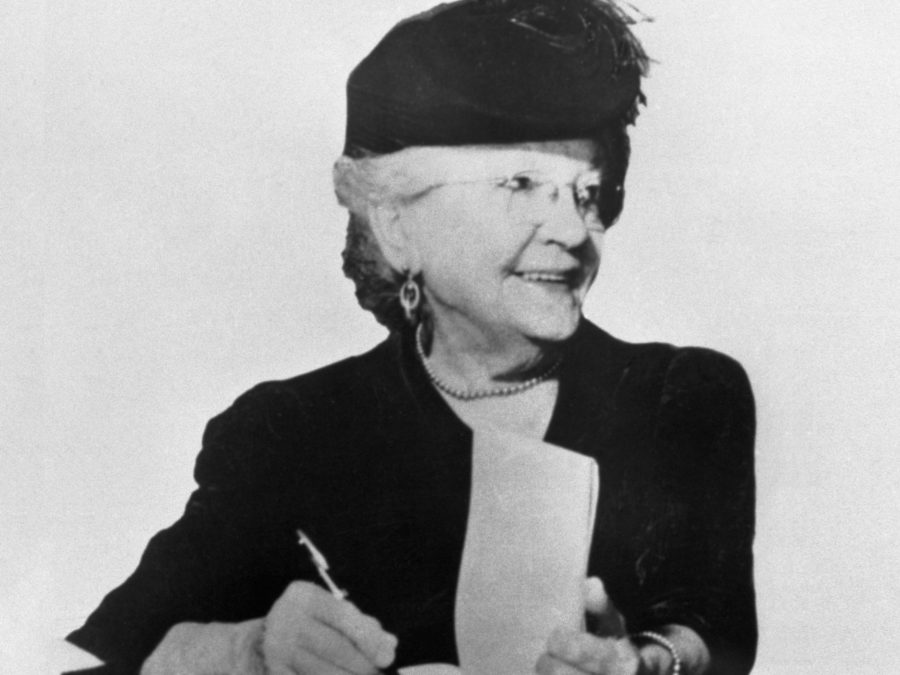 Seven years ago this month, I was terrified, my finger poised over the send button on an email to Little House Heritage Trust.

I’d done my homework—read hundreds of feet of microfilm, thousands of pages of Laura Ingalls Wilder’s handwritten manuscripts, her then-unpublished memoir, Pioneer Girl, and correspondence with her daughter and Aunt Martha. I’d driven 2,792 miles to Missouri, Kansas, South Dakota, Minnesota, Wisconsin, and Iowa to see the sites of the Ingalls family’s lives, where they were born and where they were buried.

All of this because I’d been captivated by the Little House audiobooks. I’d never been more than a casual fan of Laura Ingalls Wilder, but when the owner of the bookshop where I worked listened to one and came back raving about it, I gave one of them a try. And then the next, and the next…

As I listened, I began to hear more than what I’d read on the pages as a child. The way Cherry Jones voiced Ma’s words, her tone and inflection—along with my own adult perspective—made me realize how much Laura Ingalls Wilder had left unsaid, especially where her mother was concerned.

There’s a moment in Little House on the Prairie when Pa is a day late returning from a trip to town, forty miles away. Laura wakes in the night to find Ma sitting in her rocking chair with Pa’s pistol in her lap, keeping vigil for his return. I can still tell you the intersection where I was sitting when I heard that scene and realized for the first time that for all her outward calm, Ma is barely holding it together.

That woman was my age, I realized, and not only that—it turns out the real Caroline Ingalls was pregnant with her third child the year her husband decided to pull up stakes and resettle the family in Kansas. Can you imagine? From then on, I couldn’t stop wondering what her life had truly been like.

So I compared Wilder’s novels with biographers’ research, learning where fact and fiction melded and diverged. I read histories of the Osage Nation by John Joseph Mathews, Louis Burns, Willard Rollings, and Garrick Bailey, as well the 1870 and 1871 annual reports of the Board of Indian Commissioners. I pored over the diaries of women who had traveled west by wagon in the 1800s.

The more I learned about the realities of the Ingalls family history, the more I began to realize that Caroline Ingalls was the glue that held her family together. Laura herself admitted that her father was “no businessman” and was even “inclined to be reckless.” When Charles’ schemes for a better life failed, Caroline took up the slack. And believe me, there was a lot of slack. For years they struggled against poverty, disease, and the elements. Yet the Little House series is renowned as emotional comfort food for generations of readers. How is that possible? As one critic noted, “the Little House books breathe serenity. Their distinguishing characteristic is that they tell of great adventure and hardship with great peace.” Ma is the embodiment of that serenity. How did she do it? And what was it like to carry that responsibility? That’s the story I wanted to tell.

I’d set my heart on writing Caroline’s story and put in months researching pioneer life—everything down to learning to crochet, wearing a corset, lending a hand in butchering livestock and wild game, rendering lard, frying salt pork, and roasting a rabbit—without ever realizing that the decision to write this book did not belong to me. It belonged to Little House Heritage Trust. It took me two weeks to write that letter, and at least two more days to summon the nerve to send it. Then there was nothing to do but hope.

Looking back, I wish I could sit down next to that fretful version of myself and pat her hand while she waited for a reply. I didn’t have the audacity to imagine how supportive the Trust would be, nor how willing to peer beyond the veil of childhood nostalgia to explore the real-life territory Laura Ingalls Wilder herself chose to leave uncharted.

People have asked if it felt like Laura was reading over my shoulder as I wrote Caroline. I don’t expect anyone will believe me when I say that I don’t recall ever wondering what Laura would think of what I was doing, but it’s true. What I did wonder daily—even hourly, some days—was what Caroline Ingalls would think. She was an intensely private woman. There were things Laura didn’t learn about her mother’s childhood until after Mrs. Ingalls had died. And here I was, conjuring up intimate moments like childbirth, and the intricacies of her feelings for her husband. The solution, in the end, was to be both honest and gentle—as Caroline herself lived her life. 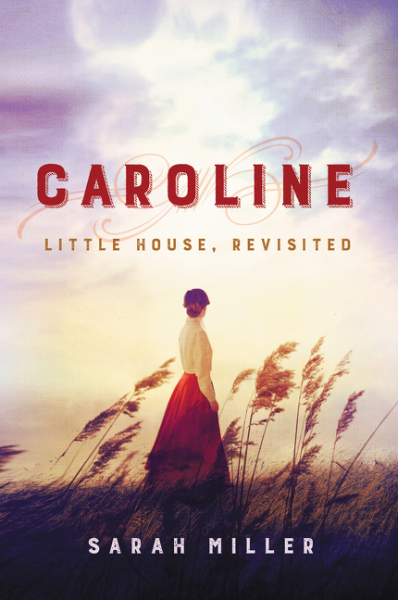 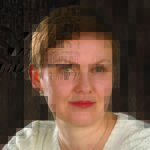 SARAH MILLER began writing her first novel at the age of ten, and has spent the past two decades working in libraries and bookstores. She is the author of two previous historical novels, Miss Spitfire: Reaching Helen Keller, and The Lost Crown. Her nonfiction debut, The Borden Murders: Lizzie Borden and the Trial of the Century, was hailed by the New York Times as “a historical version of Law & Order.” Sarah lives in Michigan.

SARAH MILLER began writing her first novel at the age of ten, and has spent the past two decades working in libraries and bookstores. She is the author of two previous historical novels, Miss Spitfire: Reaching Helen Keller, and The Lost Crown. Her nonfiction debut, The Borden Murders: Lizzie Borden and the Trial of the Century, was hailed by the New York Times as “a historical version of Law & Order.” Sarah lives in Michigan.