5 of the Quirkiest Characters in Literature

Gail Honeyman, author of Eleanor Oliphant is Completely Fine, reflects on some of her favorite idiosyncratic characters.

By GAIL HONEYMAN • 4 years ago 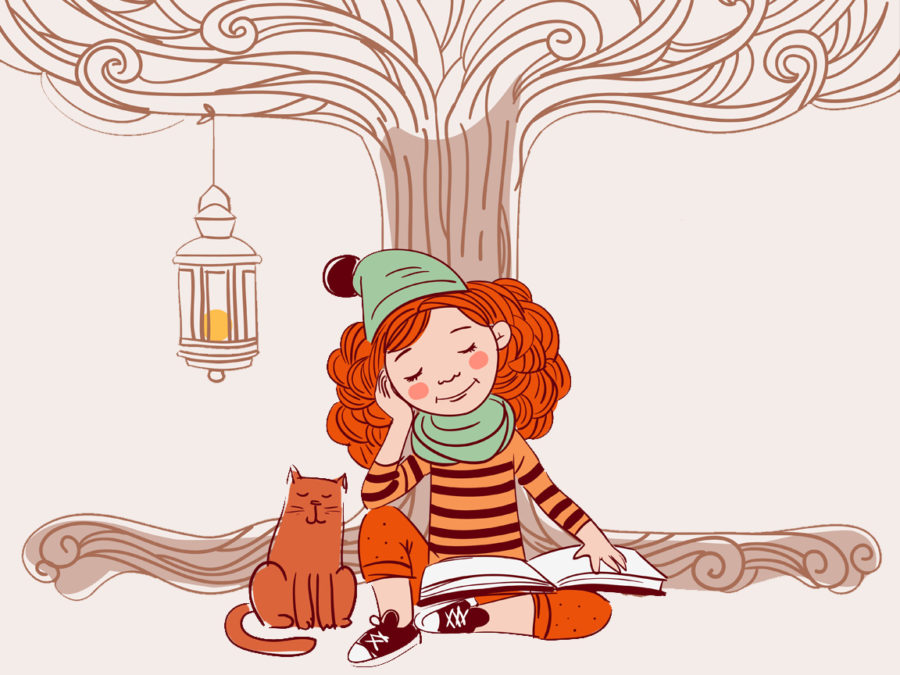 Eleanor, the narrator of Eleanor Oliphant Is Completely Fine, has sometimes been described as “quirky.” It’s true that she has some rather direct and unconventional views, and that she’s not too concerned about filtering her thoughts and opinions before sharing them with the world. Her appearance is fairly unusual too; she doesn’t much care about that, either. As a writer, creating Eleanor’s character and voice was a hugely enjoyable challenge.

As a reader, I love spending time with unconventional narrators; for all their idiosyncrasies, the best of them remain entertaining, amusing and recognizably, empathetically human voices. Here are a few consummate examples. 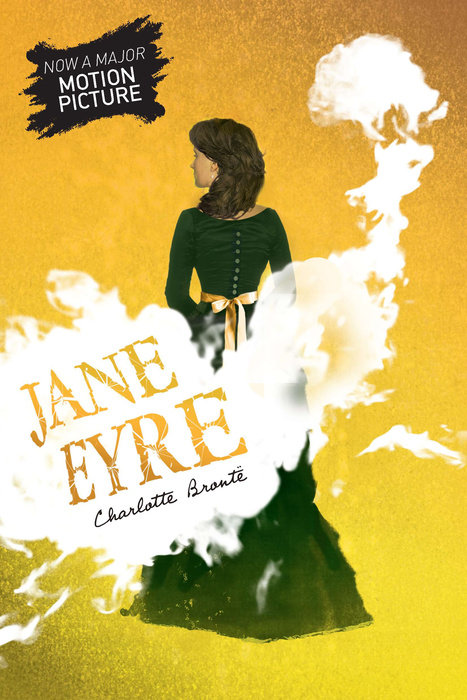 Quirky characters needn’t be exclusively light or comedic (although there are elements of sly humor throughout this book). Jane is, from the outset, a free spirit (“I am no bird; and no net ensnares me: I am a free human being with an independent will”) and her unusual take on the world, her lack of interest in “fitting in”, is one of the things that first captivates the jaded Mr. Rochester (and quickly captivates the reader too). 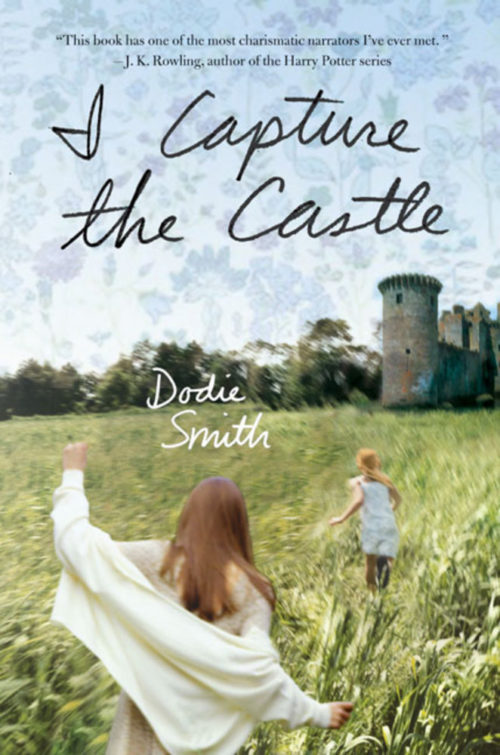 Cassandra Mortmain in I Capture the Castle by Dodie Smith

This delightful novel has an instantly intriguing opening line: “I write this sitting in the kitchen sink,” says Cassandra Mortmain, the endearingly unconventional heroine. The Mortmains are a family of genteel eccentrics, living in poverty in a dilapidated castle; their story sparkles with a charm that never feels cloying or forced. A joy to read. 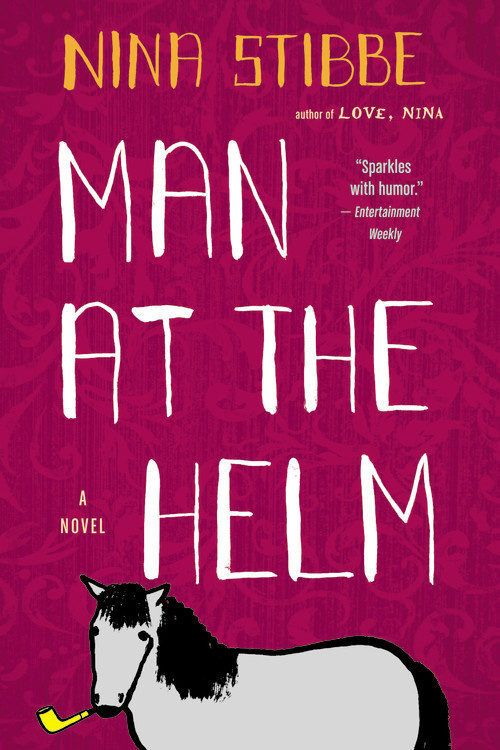 Little Jack Vogel in Man at the Helm by Nina Stibbe

This novel is full of unusual characters, which, described in Stibbe’s wonderfully understated comedic writing, cannot fail to charm. We see the lives of the Vogel family through the eyes of middle daughter Lizzie, but the oddest character, for my money, is the narrator’s younger brother, Little Jack, who sometimes sleeps in the dog’s basket, and is a shy, delightfully endearing presence throughout. 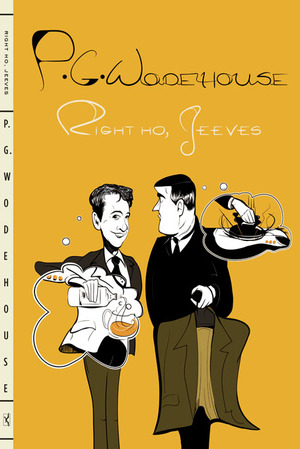 If you have yet to experience the pleasure of the company of Bertram Wooster, I would suggest starting with this book. Bertie’s narrative voice is a pleasure, including, here, his views on the romantic misadventures of his friend, Augustus Fink-Nottle. Like the other books in the series, the novel (and Bertie’s world) is brimming with idiosyncratic aunts, temperamental chefs, misbehaving animals and romantic misunderstandings, all tempered, of course, by the ever-sanguine presence of Jeeves. 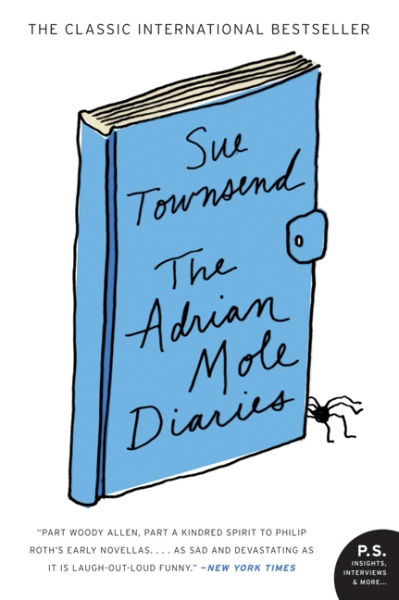 What to say about Adrian Mole? Quirky doesn’t begin to describe the life and personality of this funny, sad, often ridiculous but always deeply endearing narrator. I suspect that most of us know an Adrian and that most people will also recognize at least a bit of themselves in him. This year marks his 50th birthday—to watch him grow from an acne-spotted, love-struck, perpetually embarrassed 13¾-year-old towards middle age and maturity (well, as close as he’ll get to it)—is a literary treat. 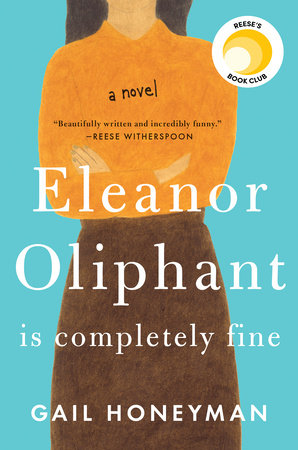 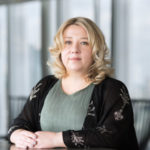 GAIL HONEYMAN is a graduate of the universities of Glasgow and Oxford. Eleanor Oliphant is Completely Fine was short-listed for the Lucy Cavendish Fiction Prize as a work in progress and is Honeyman’s debut novel. She lives in Glasgow, Scotland.

GAIL HONEYMAN is a graduate of the universities of Glasgow and Oxford. Eleanor Oliphant is Completely Fine was short-listed for the Lucy Cavendish Fiction Prize as a work in progress and is Honeyman’s debut novel. She lives in Glasgow, Scotland.