Not the Mom of Fairy Tales

A plea to find more real mothers in fantasy worlds.

By CHRISTINA HENRY • 3 years ago 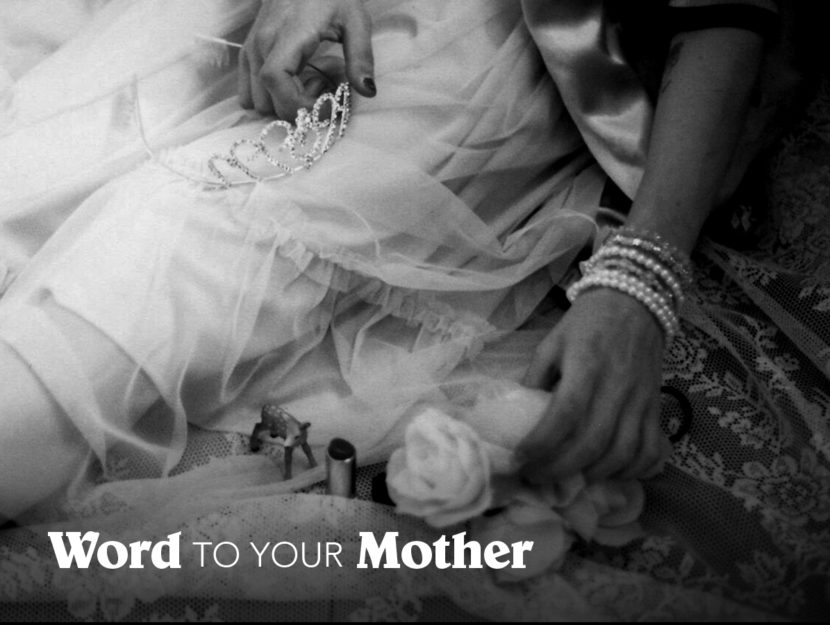 I was thinking of mothers in stories, mothers in fantasy stories specifically, and as I thought of them, I realized there just aren’t that many mothers to go around. Fantasy—and its spiritual ancestor, the fairy tale—is notoriously lacking mothers. Mothers are always dead or otherwise missing, the home and hearth of the hero defined by her absence rather than her presence.

There might be a stepmother, but she’s never the nurturing type. She’s at best indifferent to the children of her predecessor, at worst actively trying to kill them off. She locked Cinderella in a tower out of spite, asked for Snow White’s heart in a box, and sent Hansel and Gretel off into the woods in hopes that they would be lost forever. Stepmothers are always capital-W wicked, and certainly no substitute for a birth mother.

And oh, that birth mother! If she’s mentioned, she’s always the sickly, angelic sort. She sang songs with the trilling lilt of a bird, she imparted poetic words of wisdom, she was more beautiful than the sunrise and the moonrise and a blue-skied summer’s day put together. But she was also pale and thin and always coughing, and one day she was gone. Mothers are idealized, never human, and most importantly: never present.

In many fairy tales, the conflict doesn’t even exist unless Mother is gone. Cinderella’s miserable lot is solely the product of the stepmother’s malice; if her mother were alive, she would have spent less time scrubbing and more time singing with mice.

In many modern fantasy novels, parents in general (not just mothers) are obstacles to storytelling. Is Harry Potter still the hero we all know and love if Lily and James are still alive? Is his character shaped the same way if he grew up able to eat when he was hungry, or sleep in a bed that’s not an under-stairs closet? Probably not.

Happy homes and families would keep many a fairy tale’s Chosen One close to home and hearth rather than sending them off on a dangerous journey. After all, what loving mother could possibly condone a quest full of unknown peril?

And if she does exist in the story and condones said quest, she’s usually a variation on the sickly, saintly type—the kind of mother who says, “I understand you have a Very Important Destiny, and I will not hold you back. I will just stand here in the doorway and smile sadly as you leave, and you’ll wonder if you will ever see me again because I look so frail standing there.”

I’d like to see more mothers in fantasy: mothers who are messy and honest and real, mothers who have their own quests and their own loves and their own conflicts, and who might send their Chosen One off to fulfill her destiny, but not without a fight. I think I might like to write a mother like that—and more importantly, to read about those mothers. 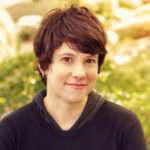