Match the Famous Author to their Pet

Author and illustrator Rowan Hisayo Buchanan creates a matching game with writers and their animal muses.

By ROWAN HISAYO BUCHANAN • 4 years ago 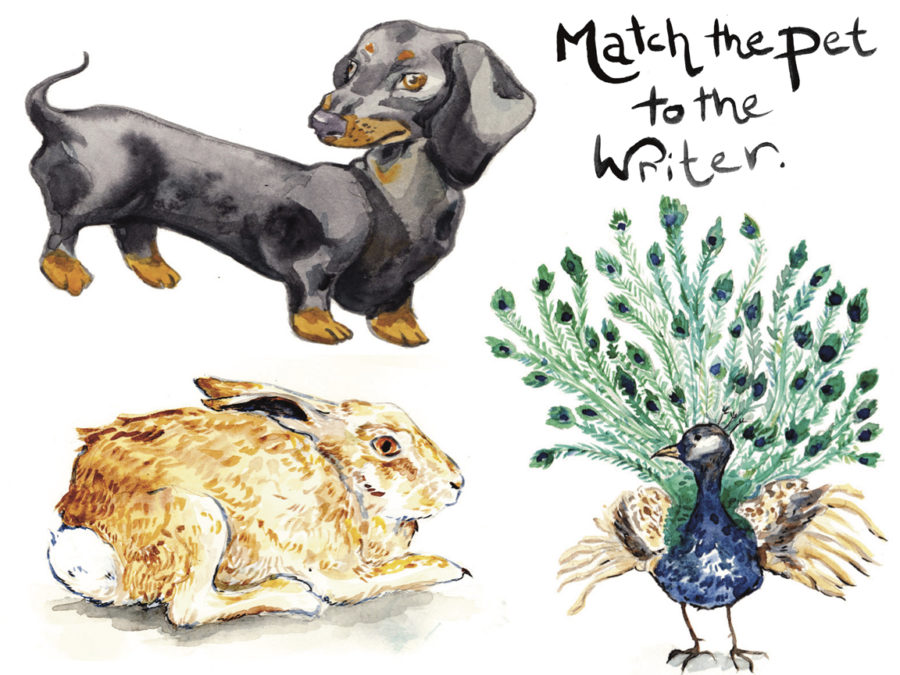 My novel, Harmless Like You, features a bald therapy cat. This led several readers to ask if I have a cat. I don’t—bald or otherwise. I don’t even have a fish, just some succulents that grow in my chipped mugs. Perhaps out of jealousy, I began researching other writers and their pets.

Can you match author to animal? 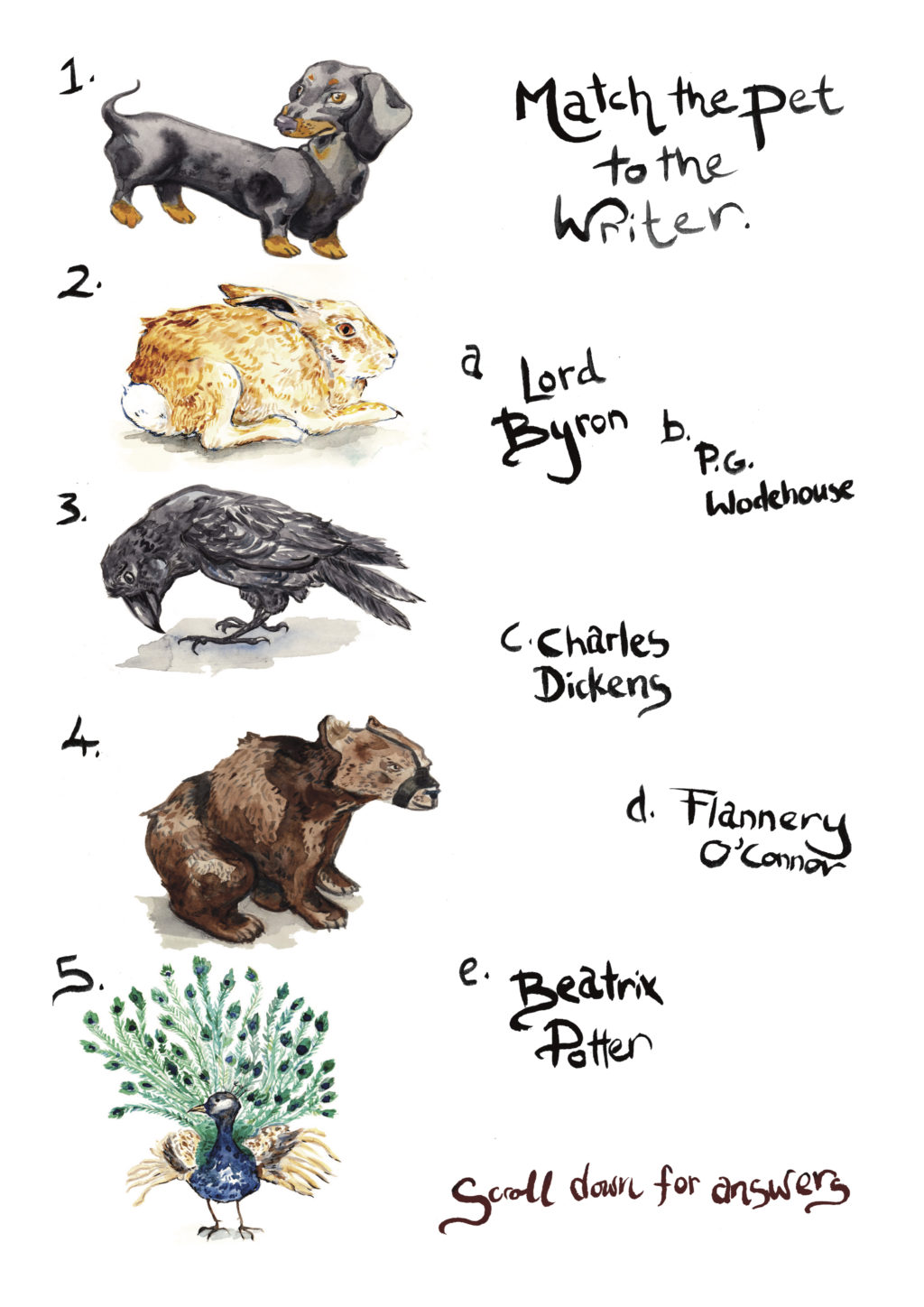 2e. Beatrix Potter is, of course, famous for her rabbits. She kept several over the years. There is a photograph of her with a Benjamin Bouncer on a lead. The Tale of Peter Rabbit was based on the illustrations she did in a letter to the children of her ex-governess. The print was self-published after she’d been turned down by six publishers. It was only when Fredrick Warne saw one of these books that she got her first book deal.

3c. Charles Dickens kept a pet raven named Grip. When Grip died of his paint-eating addiction, Dickens named his next raven Grip. Dickens was so fond of Grip that he put the bird in the novel Barnaby Rudge. Some critics believe that Grip made a second literary appearance. There is speculation that Poe’s poem The Raven was based on his encounter with Dickens’ pet.

4a. Lord Byron brought a bear to Trinity College, Cambridge. In his own words: “I have got a new friend, the finest in the world, a tame bear. When I brought him here, they asked me what to do with him, and my reply was, ‘he should sit for a fellowship.’” This was in defiance of the rules that forbade students from keeping dogs.

5d. Flannery O’Connor at one point kept forty peacocks. After that, she said that she stopped counting. 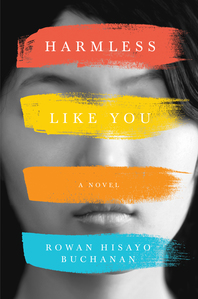 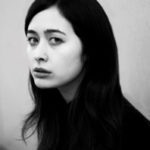 ROWAN HISAYO BUCHANAN received a BA from Columbia University, an MFA from the University of Wisconsin–Madison, and the Asian American Writers’ Workshop Margins Fellowship.

ROWAN HISAYO BUCHANAN received a BA from Columbia University, an MFA from the University of Wisconsin–Madison, and the Asian American Writers’ Workshop Margins Fellowship.