Sorting, downsizing, and reminiscing on our kids’ love of the Great Illustrated Classics. 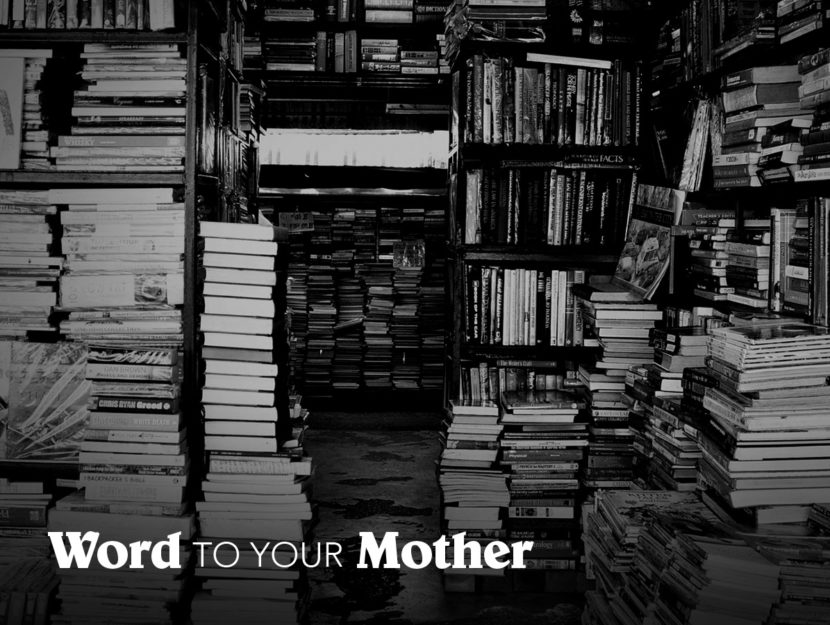 Husband and I recently began a project of sorting, cleaning, and downsizing. Both of our kids are out of the house now—one having graduated from college and started his career, and the other a rising junior in college—and yet on the day we began our project, tubs of their grade school artwork, trophies from various sports, and countless other keepsakes still lined the shelves of our garage. One by one, I sorted through the tubs, tossing some things, taking pictures of others, and repacking the things I couldn’t let go. Among the many tubs was one filled with 58 titles from the Great Illustrated Classics series.

We first began collecting the easy-to-read adaptations of the classics when Son was three years old, and Husband and I had decided to move from Kansas City to west central Florida. I’d been working as a tax accountant at the time, and Husband and I had been juggling daycare pickup, late-night feedings, and diaper changes. But with the move, I decided to stay home with Son and pursue a career that afforded more flexibility. I began a career in writing.

I started by attempting to write 750 words a day. I kept a chart near my computer, and each day, Son would write down the number of words I had written. He learned about commas when my word count exceeded 1,000, and the sadness of writing a zero when I wrote nothing. At night, Husband and I would read to him from one of the Great Illustrated Classics. The Call of the Wild was his first favorite. (He once asked if I wrote any of the hardback books that had illustrations on every other page.) Each time we finished reading one of the books, Husband or I would write the date on the inside cover, our initials, and Son’s. In the beginning we had only a few titles, and Son had a special spot for them on a bookshelf he could reach all by himself.

Not long after we moved and I began to pursue my new career, Daughter came along. I met my 750-word target less often. Son had to write a zero on my chart so many times that he lost interest. The chart fell from the wall where we’d taped it up, got moved around my desk for a few weeks, and eventually disappeared. Husband and I continued to share diaper-changing duties, and every night we read from one of the Great Illustrated Classics. But now Daughter had a bookshelf of her own, and her first favorite was White Fang.

As busy as we found those days of late-night bottles, constant laundry, and hours spent walking a crying baby, the years ahead proved even busier. Husband and I began to coordinate pickup and drop-off duty for baseball, tennis, volleyball, and basketball practices. Husband coached some of those; I coached others. We sorted through backpacks, checked homework, resisted being over-involved in the science projects, and tried to do just enough but not too much—all the while wondering if we were getting it right.

I attended my first writers’ conference, and every night, I googled what had been talked about in class that day in an attempt to keep up. I met friends I would see again at my next writers’ conference. I worked toward a goal of 1,000 words a day, and with both kids in school, I met that goal more often. Our collection of Great Illustrated Classics grew. We had so many we couldn’t keep track, and we inadvertently bought a few duplicates. Some were on Son’s bookshelf; some were on Daughter’s. They were reading to themselves by this age, and each time they conquered a book, they wrote the date and their own initials on the inside cover.

Motherhood is the reason I became a writer, and my career has grown up alongside my children. I published my first novel a year before Son graduated high school, and with my forthcoming out soon, Husband and I find ourselves empty-nesters. When I discovered the tub filled with all our Great Illustrated Classics, I called Husband into the garage.

Sitting together on the concrete floor, Husband and I flipped through the books and counted the markings in each. The bindings of some creaked, and no dates or initials were written on their inside covers. Those were the scary books, like Dracula and The Legend of Sleepy Hollow. The blank covers reminded me of drowsy children wondering what was hiding in their dark closets, and wanting the books flipped upside down because the covers were apt to come to life. Other covers were initialed several times: The Jungle Book and Moby Dick. They reminded me of wide-eyed children, squirming in my lap and shouting out what came next because they’d heard the story so many times before. We read A Christmas Carol at Christmastime, and Grimm’s Fairy Tales at Halloween. 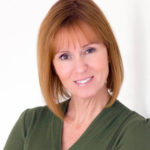