Tell Me Something I Don’t Know

By LISA SCOTTOLINE • 2 months ago 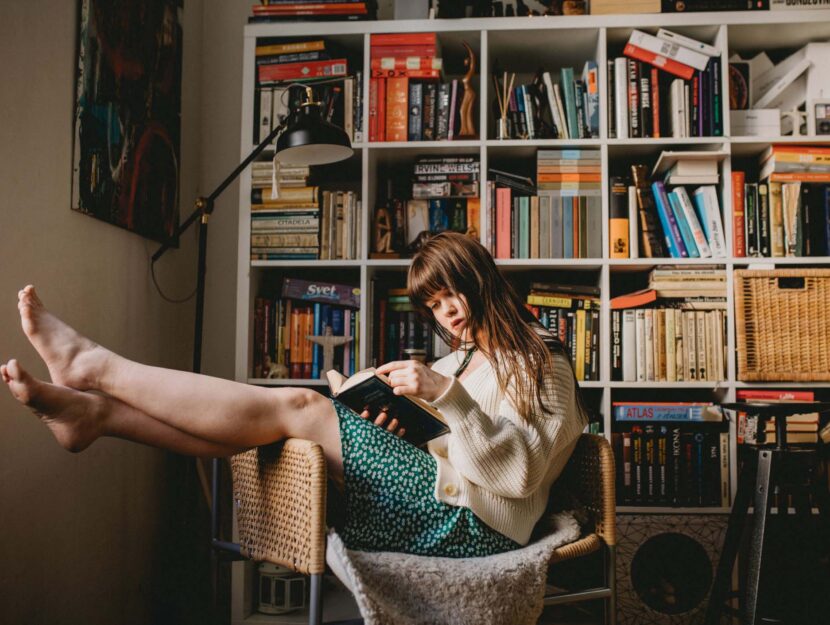 Never underestimate the power of a teacher, especially when the teacher is Philip Roth. I say this because my new novel is entitled Eternal, and it was inspired by a seminar I took with the late Philip Roth, way back when I was an English major at the University of Pennsylvania.

I remember Mr. Roth’s seminar very well, and he would talk about the novel he assigned us for that week, taking us through its pages and pointing out its various themes, relationships, details, or particularly terrific sentences. He never consulted his notes, which were handwritten and kept in a slim black binder, but he made point after point, giving us insight after insight, as if he apprehended an entire novel, all of a piece.

Imagine taking physics from Einstein. It felt like that.

He spoke, and we hung on every word. It was an English Major fever dream. (I got an A from Philip Roth. Just saying.)

My point is that our teachers can inspire us, even decades later, whether or not they were one of America’s greatest novelists. So many of my teachers have inspired me, and when you think about why, the answer is simple. They educated me. And that’s another way of saying they told me something I didn’t know.

Teachers tell us something we don’t know, every day, in every classroom or Zoom session around the country, even the world. And education can occur in a book, too. Every book is a teacher, in a sense.
Every book tells you something you don’t know. Especially historical fiction.

William Faulkner said that the past isn’t even past, and I believe him. I have written thirty-some novels and nine volumes of nonfiction, and I’ve learned that historical fiction is just fiction set in a different time, and frankly, that distinction makes no difference. It just has to be a terrific story, well-written, and it should tell you something you don’t know.

That’s what I hope I have done in Eternal, which is the story of a love triangle set during the ventennio, the twenty years of Mussolini’s rise and fall. It was inspired by Mr. Roth introducing me to the books of Primo Levi, an Italian Jewish chemist who survived deportation to Auschwitz during World War II. Mr. Roth thought Levi was one of the most talented writers the world has ever produced and that the Italian Holocaust wasn’t well-enough known, world-wide. When I learned of a singular tragedy that took place in Rome in October 1943, I knew I had a story that needed to be told. If you read Eternal, I think you will agree.

Here are five novels I think will tell you something you don’t know, each with elements of history. 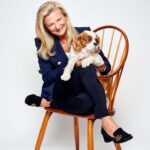 LISA SCOTTOLINE is the New York Times-bestselling author and Edgar Award-winning author of thirty-two novels. She has 30 million copies of her books in print in the United States and has been published in thirty-five countries. After a successful career in corporate law, Scottoline released her first legal thriller, Everywhere that Mary Went, in 1994. Her debut was nominated for an Edgar Award, the most prestigious award given in crime fiction. Her second novel, Final Appeal, won the Edgar Award for Best Paperback Original in 1995. Since then, she has gone on to write 30 more critically acclaimed novels, and her recent, After Anna, was a #1 bestseller. Scottoline also writes a weekly column with her daughter, Francesca Serritella, for The Philadelphia Inquirer, and those universally beloved stories have been adapted into a series of bestselling memoirs. In addition to writing, Lisa reviews popular fiction and non-fiction, and her reviews have appeared in The New York Times, The Washington Post, and The Philadelphia Inquirer. Lisa has served as President of Mystery Writers of America and has taught a course she developed, “Justice in Fiction” at the University of Pennsylvania Law School, her alma mater. She lives in the Philadelphia area.