How my Family’s Escape from the Holocaust Shaped my Writing

Lauren Fox's grandparents and mother fled Germany to escape the Holocaust. Their letters inform her new novel, Send for Me.

By LAUREN FOX • 4 months ago 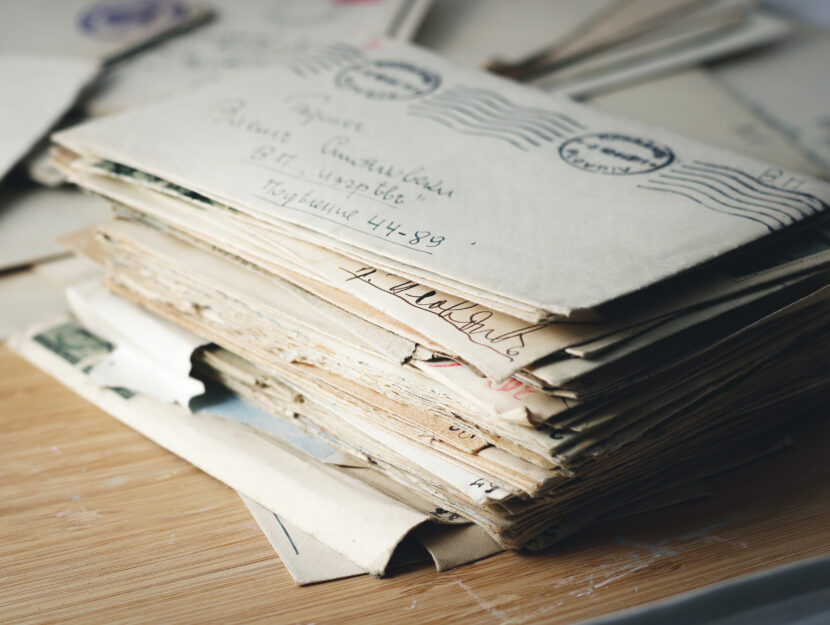 I spent a lot of time with my grandparents when I was young. They came over every day after school, and we shared family dinners with them twice a week. All I knew about them was that they were the most loving, gentle people on the planet, and that, because of their thick accents, several of my friends thought that they didn’t speak English at all.

Family is the water you swim in. As a child, you move through its currents unaware of the temperature, oblivious to anything unusual: their thickly accented speech didn’t sound strange to me. As I grew up, I learned our family’s story—that they and my mother had fled Germany in 1938, leaving most of their family behind. Still, all I really understood was that my brother and I were loved—treasured—and that my grandparents didn’t want to talk much about the past.

When I think about it now, I’m not entirely sure how I know what I know about our family’s history. I recall my grandfather doling out snippets of information, occasionally sharing brief anecdotes. Sitting at the kitchen table, keeping me company while I did my homework, he told me that his best friend in the town where he grew up was a member of the Nazi party and that he’s the one who told my grandparents that they were in danger and had to leave. My grandfather told me that before they left Germany, he and my grandmother informed the authorities that they were going to travel through France, but they changed their route at the last minute to ensure their safe escape. I always listened, rapt, but I never asked questions. Somehow I knew that I shouldn’t. He granted me these brief, unexpected glimpses into the past, shining a bright light on this specific and terrible moment. That was all I got. My grandmother, more reserved by nature, told me absolutely nothing. I suppose that they were trying to protect me, to shield me from psychological injury as they were desperate to shield me from physical harm.

And I don’t quite know where my mother fits into this puzzle. She was a toddler when they left Germany, so she has no memories of it. German is her first language, but she, like my grandparents, is reticent. My mother and I talk every day, many times a day—rarely about this.

I think now that stories are for the second generation—the unencumbered, the clean slates. The ones who lived through it offer up what they can: snippets; brief, sharp images; and sometimes silence. So, in the shadows cast by my own unasked questions, I became an archivist of my family’s history. To piece our history together, I’ve traveled to Germany, spoken to local archivists there, dug up an interview my grandfather did for a Holocaust history project.

When I was in my twenties, not long after my grandparents had died, I discovered a small box in my parents’ basement. In it were letters that my great-grandmother, Frieda, had written to my grandmother, Ilse, as they tried, with increasing desperation, to leave Germany. When I stumbled upon them, I knew without knowing that they were important. I set about the task of having them translated, and gradually I began to fill in more blanks. These letters—the story they tell and the sadness that overwhelms them—became the basis for my novel, Send for Me.

Send for Me is about four generations of a Jewish family, in Germany and Wisconsin. It’s about the ways that the twin traumas of the Holocaust and separation linger and move through these generations, particularly mothers and daughters. It’s about the stories that pass through us and leave their marks.

The book is fiction—the characters, the details of their lives, their relationships, their fierce and complicated bonds are all products of my imagination. But the story of emigration and loss is my family’s story, reconstructed piece by piece. And the letters that weave through the book are my great-grandmother’s own words. 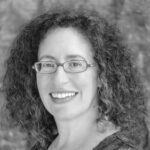 LAUREN FOX, who earned her M.F.A. from the University of Minnesota, is the author of the novels Days of Awe, Still Life with Husband, Friends Like Us, and most recently, Send for Me. Her work has appeared in numerous publications, including The New York Times, Marie Claire, Parenting, Psychology Today, The Rumpus, and Salon. She lives in Milwaukee with her husband and two daughters.