How to Keep Vampire Storylines Fresh 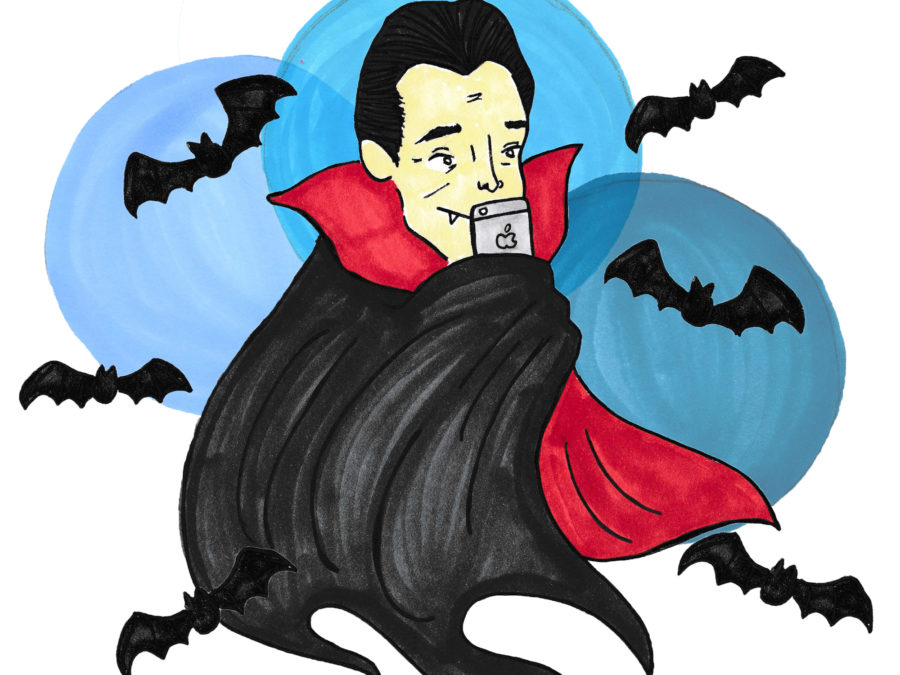 Vampires have had their moment in the sun. No pun intended.

Over a century after Bram Stoker’s concept of vampires charged onto the literary scene, we have seen so many iterations of the bloodsucking, human-shaped parasite that they have essentially become their own genre. There have been near-demonic killer vampires, brooding, angst-ridden vampires, sad clown vampires, and yes, the dreaded sparkly vampires. On the page alone, they have appeared in everything from doorstop-style literature to pulpy trash to a number of romance novels, in which they always seem to be missing their shirts.

I have been writing vampires for nearly five years, in a series of urban fantasy novels about strong female protagonists battling the darker side of magic. When I began writing my new novella, Nightshades, however, I wanted to do something different. After a half-decade in the urban fantasy genre tradition, I wanted to play around in a world of vampires as victims of a virus that permanently alters their DNA and affects the way they interact with the daylight.

But I didn’t want to just write Blade fan fiction, either. So the problem that faced me was this: as a writer, how do you make vampires interesting again? How can anyone possibly insert something fresh into this canon?

Man, it’s a tough question, and it wasn’t my only one. Because this is a book with action, I also needed to work out how vampires who are hundreds or thousands of years old might fight against a modern government agency with guns and technology. And that’s how I found my solution to both problems.

You see, the more I thought about it, the more I realized that vampires in books rarely have weapons. (If they do, it’s often just described as “a sword.”) Since they’re usually written as physically superior to humans, I suppose that makes sense, and even in my previous novels I rarely armed the vampires.

But we’re talking about a creature that has lived for hundreds or thousands of years, often traveling through different countries. Even if they’re able to overpower humans fairly easily, it seems likely that they would make some enemies among their own kind. Why on earth wouldn’t they have weapons?

As soon as I decided to arm my new vampires, I had another realization. In contemporary American genre fiction, writers tend to stick to a few key weapons. Wooden stakes, handguns, knives, maybe some shotguns. The katana is disproportionately popular. But there was really no reason for them to limit themselves to a handful of (mostly American) weapons, not when history is filled with wonderful, fascinating weapons that have gone out of fashion. If you’ve been alive for a thousand years, you’ve had plenty of time to choose a favorite, right?

And thus began my weapons research.

In the end, I decided to give my two best fighters two unique, signature weapons. Giselle, a sociopathic nutjob who shares a lot of personality traits with Blade Runner’s Pris, fights with a falchion: a machete-like short sword with a cross-guard. Falchions are cruel and practical, which make them a perfect choice for Giselle, who is cruel in most things, and very practical in her violence. In between wars, falchions were useful as hacking tools (similar to the machete), which also fits Giselle—she’s very into recreational chopping, usually of human bodies.

For my second fighter, Sieglind, I gave a lot of thought to weapons that would complement vampire abilities, and I eventually chose the push dagger. This is a very short blade attached to a T-shaped handle, so the blade protrudes from between your fingers. The disadvantage to a push dagger is that you’re relying on the strength and structure of your hands, but that isn’t a problem for a very powerful vampire.

And the advantages are huge. Compared to the falchion, the push dagger a more discreet weapon, and I gave it to a more discreet vampire, one who is more concerned with winning that being showy. Sieglind is old enough to have been around when a sword was everyone’s preferred weapon, and she’s smart enough to have realized that one way to fight against a sword is to get within its reach and stay there. If you want to make your opponent bleed as much as possible, as quickly as possible, whirling around with twin push daggers functioning as extensions of your hands is a pretty unbeatable combination.

Developing this fictional armory turned out to have a pretty happy side effect, too. Giving my fighters this new dimension—weapons that complement their personalities and vice versa—was remarkably energizing, and helped me look at the characters outside the common tropes of vampire fiction. I don’t know if adding signature weapons will make my vampires feel new to readers, but I do know that it ended up making them feel new to me. 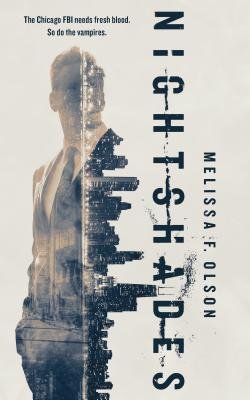 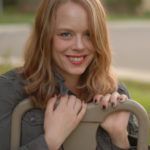 MELISSA F. OLSON is the author of the Scarlett Bernard series of urban fantasy novels, the mystery The Big Keep, and the Tor.com Publishing novella Nightshades. She lives in Madison, WI, with her family and two comically oversized dogs.

MELISSA F. OLSON is the author of the Scarlett Bernard series of urban fantasy novels, the mystery The Big Keep, and the Tor.com Publishing novella Nightshades. She lives in Madison, WI, with her family and two comically oversized dogs.