Josie Silver, author of One Day in December, reveals how her favorite holiday movies inspired her novel.

By JOSIE SILVER • 2 years ago 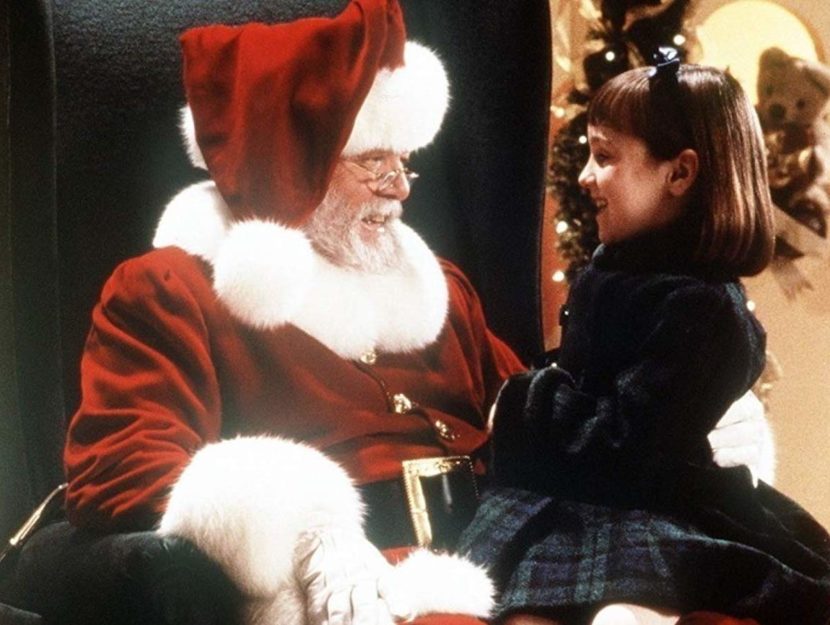 If I’m ever asked to choose my most favorite thing about the holidays, the classic Christmas movies are always close to the top of my list. “White Christmas,” “Miracle on 34th Street,” “It’s a Wonderful Life” … the titles alone are enough to fill me with a comforting sense of warmth. There’s a reassuring familiarity to them, in knowing what’s going to happen next, and in looking forward to favorite scenes in the hope-filled storylines.

My kids would probably choose “Home Alone” or “The Grinch” as their Christmas must-see movies, comedy capers they can laugh along with, safe in the knowledge that it’s all going to turn out fine in the end. Isn’t that what we all look for in a Christmas movie, really? A shared experience, a sense of belonging and tradition. We watch these movies every year at Christmas to capture the glow of the season, to revel in the joy and wonder of the holidays.

Nothing says Christmas movie better than a good old romance, does it? “Love Actually,” “The Holiday,” and of course the inimitable Bridget Jones and Mark Darcy kissing in the snow beneath the street lamps in London. I feel ready for a nostalgic re-watch just thinking about it!

These wonderful movies and the feelings they evoke were the starting point for me when I began writing One Day in December. My editor and I talked about how watching those movies makes us feel, and if it’s possible to try to recreate similar feelings for readers in a novel. It was a challenge, for certain. On film, viewers can forgive a little schmaltz and suspend disbelief because it’s a two hour experience, but reading a book takes hours and sometimes days – my hope was to create a world readers can look forward to stepping back into every time they pick the book up. Reading, particularly reading fiction, is all about escapism, isn’t it?  A chance to inhabit a different world for a while, to feel how the characters feel, to think as they think, to understand their choices and mistakes. Life isn’t cookie cutter, and so it is that Laurie, Sarah and Jack’s lives in One Day in December become increasingly tangled and complicated.

It’s a romantic book on several levels – there’s romantic love, certainly, but there’s also the deep, loyal love between good friends and family, and actually that forms the backbone of the book. Laurie adores Sarah; she’s her closest friend and ally. The last thing in the world she wants to do is fall in love with Sarah’s boyfriend, but fate moves in strange ways and that’s exactly what happens. It felt important for all three of the lead characters to be intrinsically good people. I was anxious to avoid the obvious; there are no clear baddies or heroes, just decent people who sometimes do or say the wrong thing with the best of intentions.

To imbue the book with an extra holiday glow, each passing year begins with a glimpse into Laurie’s New Year’s resolutions. The book spans ten years; we see the characters quite literally grow up on the page. We watch Laurie’s ongoing struggle to build a platonic friendship with the man she fell in love with at first sight. She’s in an impossible situation; she missed her opportunity with Jack when he was free, and now he’s Sarah’s partner and therefore strictly off limits. She genuinely does her very best to stay true to both herself and her best friend. It’s an impossible situation for her, and as with real life, in the end, something has to give.

One Day in December was truly a joy of a book to write; Laurie, Sarah and Jack feel like old friends who will stay with me for a long time.

I really hope they’ll stay with readers too. 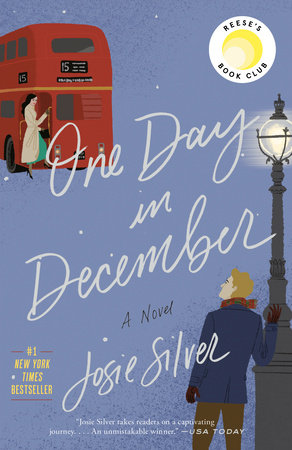 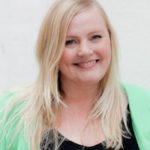 Josie Silver is an unashamed romantic who met her husband when she stepped on his foot on his twenty-first birthday. Her book, One Day in December, is Reese Witherspoon's book club pick for the month of December. She lives with him, her two young sons, and their cats in a little town in England called Wolverhampton.

Josie Silver is an unashamed romantic who met her husband when she stepped on his foot on his twenty-first birthday. Her book, One Day in December, is Reese Witherspoon’s book club pick for the month of December. She lives with him, her two young sons, and their cats in a little town in England called Wolverhampton.