Inspiration Among the Bookshelves

One author on her favorite libraries to write in.

By JENNIFER KLINEC • 4 years ago 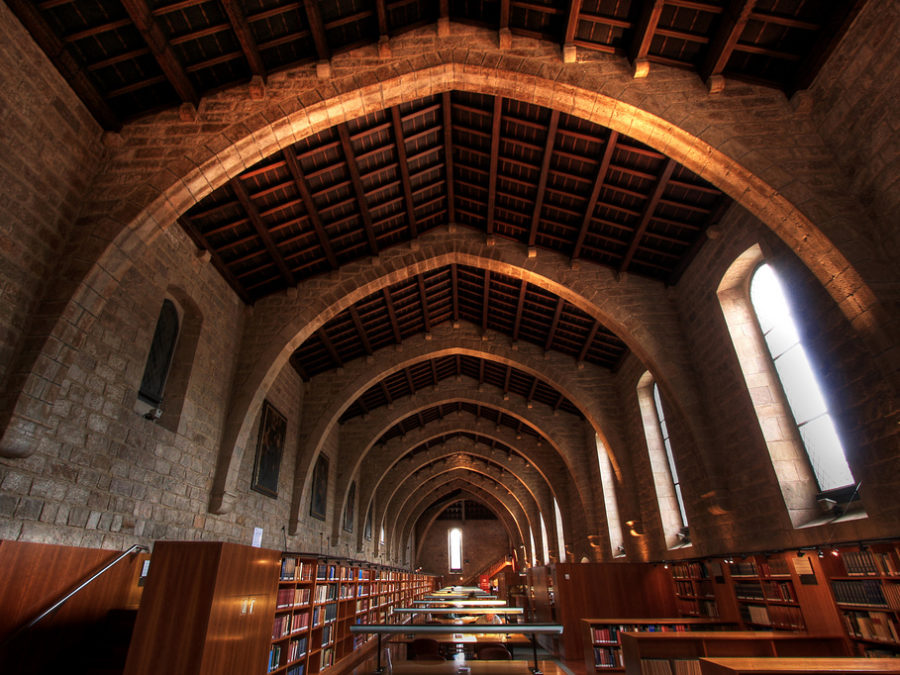 I wrote my book, The Temporary Bride, about my unexpected adventure in Iran, entirely in libraries. Not just in London, where I live, but in Budapest, Zurich, even Egypt.

I would arrive in a new city, unpack, chart my walk to the library, and settle in. Soon, I’d discover a coffee place on the way for a café au lait in the mornings or a little corner bar to stop in for an aperitivo. I’d memorize the cheap chalkboard lunch specials in the cafeterias nearby.

Libraries offer me more than soaring spaces and silence. They offer exile. I feel safe among the rows of desks and stacks of books. Free to explore ideas and revisit sentences. Liberated from wifi or phone signals.  Each time I settle at a well-etched table, I leave the rest of my life behind. Here are some of the libraries that have offered me unending inspiration: 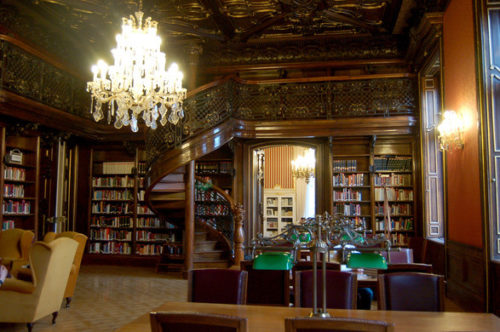 A former palace belonging to a Count, this library hosts violin and flute concertos and the courtyard café sells walnut and plum cakes. The reading rooms are breathtaking with chandeliers, marble fireplaces and mahogany desks. 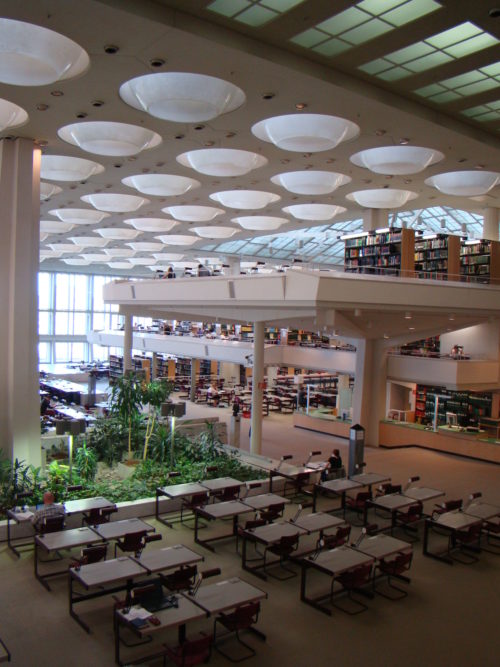 Known locally as the ‘Stabi’, this branch of the Berlin State Library, located in former East Berlin, is dramatic in scale. The architect designed the acoustic ceiling domes to make the library almost completely soundproof. Wim Wenders filmed scenes from his famous 1987 fantasy film Wings of Desire here. 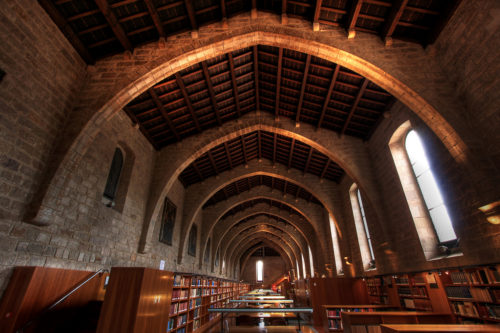 This library is a glorious 15th-century hospital with soaring arched brick ceilings and natural light that falls across the long, dark wooden tables. The outer courtyard garden has fountains and is a popular place to meet and play chess. 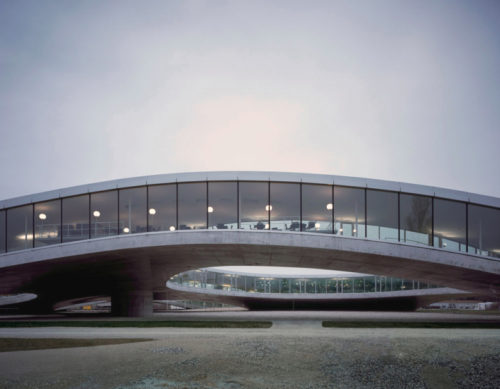 Designed by Japanese architects and located in a wildflower meadow, this spaceship-like library, which opened in 2010, has an undulating floor and large circular windows that trap and pool the sun into the concrete floors. Enormous suspended Rolex clocks help you keep an eye on the time. 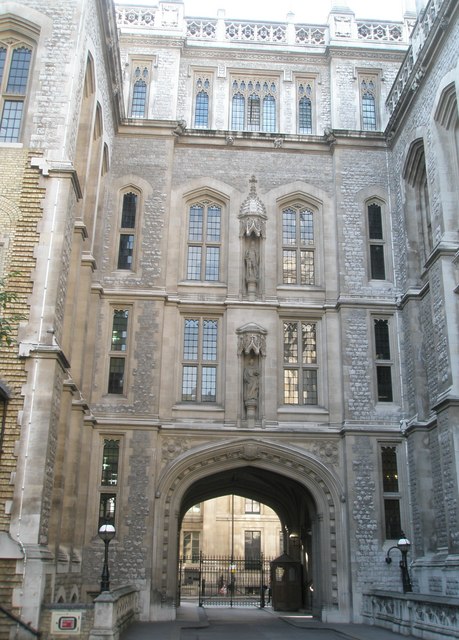 A massive, gothic complex with stained glass windows and study nooks tucked between the book shelves, this library serves the students of King’s College in London. It’s been said that the large, circular reading room was used as the setting for Dumbledore’s office at Hogwarts in the Harry Potter films, though the library revealed that to be a myth in 2013. Nevertheless, the library is open 24 hours a day during exam season. 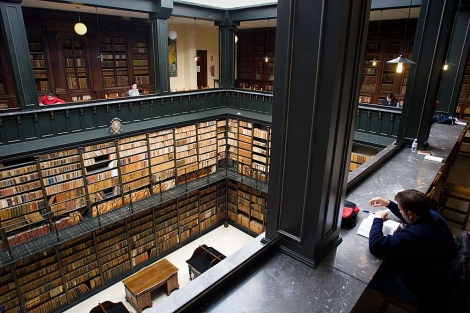 Effectively one large room with floor-to-ceiling shelves of antique books, this is the oldest municipal library in Andalusia. The library is unheated in the winter so patrons wear winter coats and wooly hats while working at the granite counter that runs around the perimeter of the mezzanine. The plaza outside is filled with the intoxicating scent of orange blossoms in spring. And, because we’re in Spain, the library closes daily for 2-hour siesta. 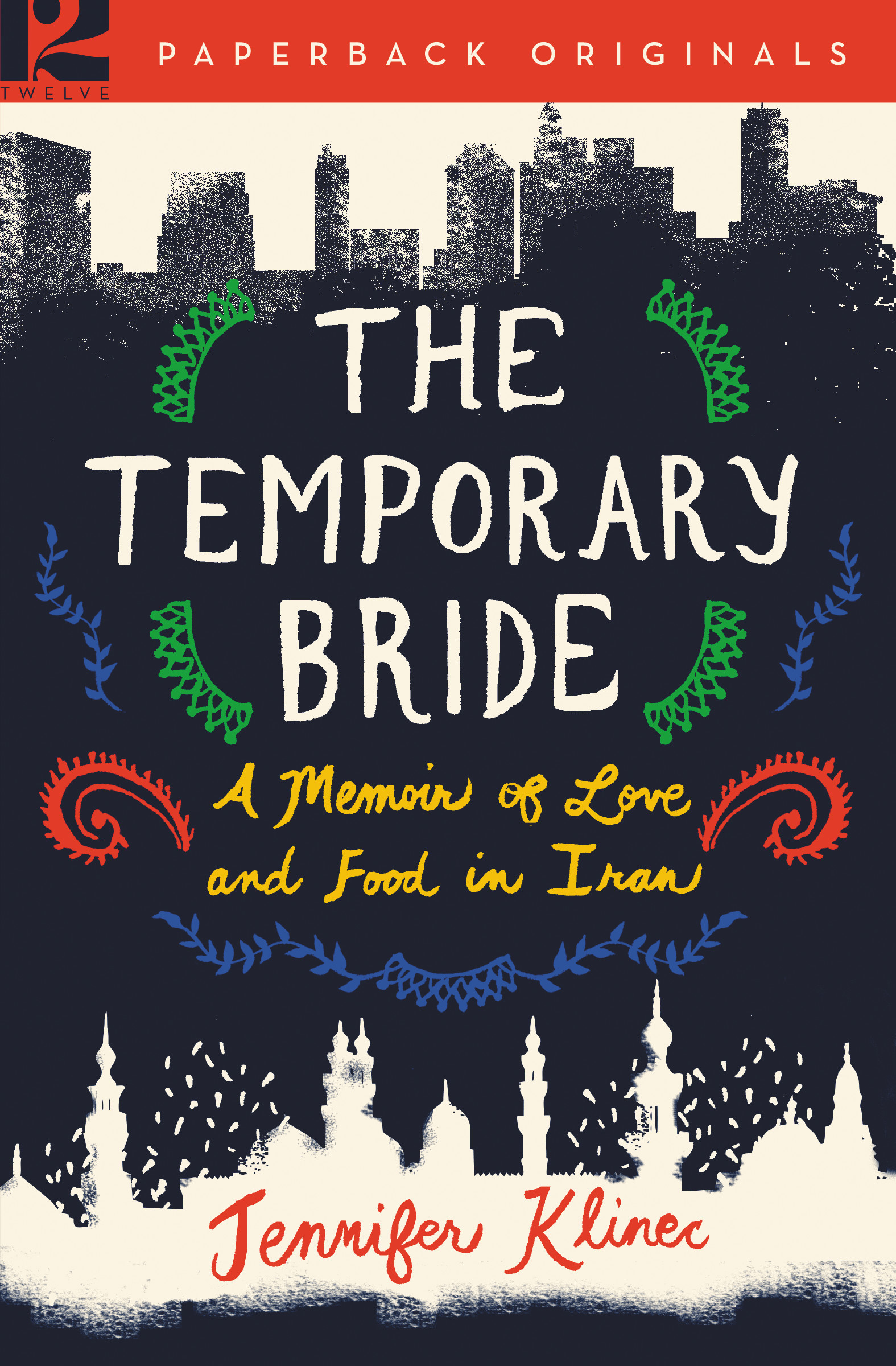 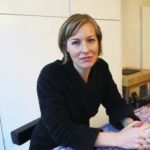 JENNIFER KLINEC was born in Canada, and now lives and works in London. Her memoir, The Temporary Bride, a true story of forbidden love set against the rich cultural and political backdrop of modern-day Iran, is now available in the United States.

JENNIFER KLINEC was born in Canada, and now lives and works in London. Her memoir, The Temporary Bride, a true story of forbidden love set against the rich cultural and political backdrop of modern-day Iran, is now available in the United States.