How to Crush Every Stage of Parenting

A realist's survivor's guide to parenting from the author of Other People's Houses.

By ABBI WAXMAN • 3 years ago 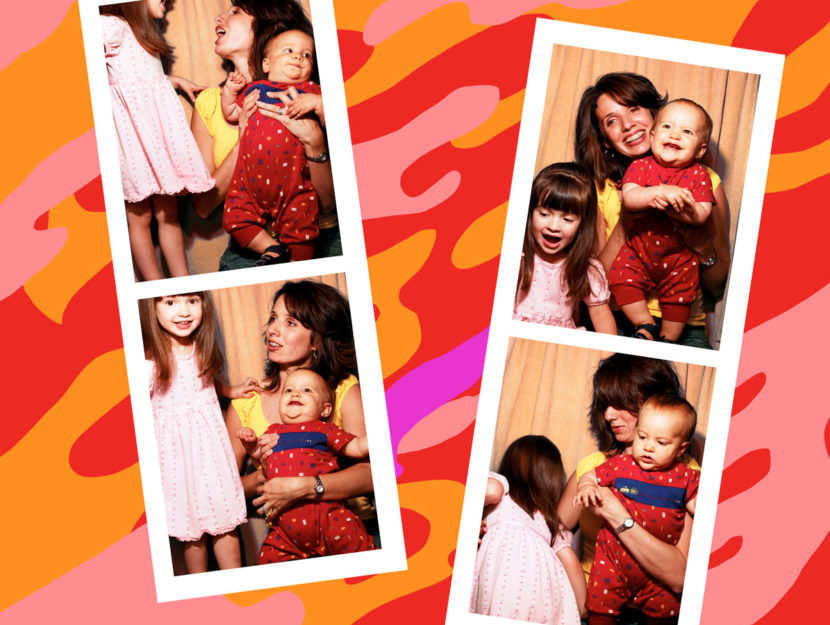 One of the biggest lies we tell each other is that some people are “natural parents.” Sure, maybe some people are better at parenting than others, in the same way some people don’t put on a pair of skis and immediately break both hips, but it doesn’t come easily to anyone. We’re all lurching from one disaster to another. And just when you think you’ve nailed whatever crap they’re throwing at you, they age up again, and you need fresh tactics.

After raising three daughters to their teen years (what I like to refer to as End-Stage Parenting) I have reached the following conclusion: Parenting is War. Here is my best advice for surviving. I’m not going to say thriving; no one thrives as a parent, because the goal of the enemy is the utter suppression of your hopes and dreams. Not because they don’t love you—because they do love you—but because it never crosses their tiny minds that you have hopes and dreams.

I have described this stage as Vietnam without the drugs. You’ve spent 40 weeks being preyed on from within, the calcium sucked from your bones, your body stretched like a bowling ball in pantyhose. People kept telling you how wonderful it was, but sometimes you lay in bed at night and realize it was actually a scheduled road accident. You knew you were getting hit by a truck, you knew approximately when it was going to happen, but nobody knew how gnarly it was going to be, not even the truck-driver.

Then you had the actual baby, which was either a knife fight on a crowded street (C-Section) or an exhausting, surreal, performance art piece where your whole bottom half opened like a cat door, but a Rottweiler burst out. It’s fair to say the flap sustained damage.

The baby has problems of its own. In fact, the only person enjoying newborn life less than you is the baby. As far as the baby is concerned, he or she was cruising along in that deliciously pleasant state just before you wake up on a rainy morning in a warm bed, and then a load of Navy Seals threw a flash grenade through the window, dosed you with five tabs of acid, and left you naked on a hillside. What. The. Actual. Fuck.

My best advice for surviving the first six weeks of parenthood? Shelter in place. Keep the lights dim. Summon reinforcements. Delegate everything. Eat constantly. Try to never fully wake up. Your only true friend is time. It will pass. Don’t fight it.

To start with, the name is wrong. It’s not years. It’s decades—and at the same time, it’s three minutes long. The period of parenting where your kids are kind of walking and kind of talking and kind of getting their shit together and kind of not. It’s a rift in the space-time continuum. Each day is 30 hours long, and only one of them is spent sleeping. You count success in individual peas. You gain the ability to judge the safety of string cheese by how bendy it is. You develop patience to a degree you never thought possible, or you get an ulcer.

My advice for surviving? Snacks. Layers. Babysitters. Lots and lots of babysitters.

Warning: this is a danger point. It’s starting to feel easier. You think maybe you can finally relax. They sleep, they eat, they play happily for hours without interruption. You get to watch a whole movie.

Do. Not. Be. Fooled. They are storing energy for their tween years, and laying in supplies for the nuclear winter that comes after that. Use this time wisely to establish deep channels of communication, develop a robust black market, and identify areas of weakness. Study your enemy, learn what motivates them (could be Lego, could be Pokemon cards, could be those weird little stuffies with the big eyes) and stay limber. Get plenty of sleep. Go on date nights whenever possible. Tighten your parental unit so you’re unassailable when it matters. And always remember: your nearest exit may be behind you.

Having been through this one three times, I’m not convinced this isn’t the hardest battle of them all. To begin with, your enemy is rocked from within by hormones and from without by social media. Their best self is like the Resistance, holding out against an adult world that attracts and scares them. Sometimes they win and sometimes they’re hung out to dry. They’re unstable. They’re frequently sad. They’re an unpredictable foe, and fancy footwork is your only hope.

Your best bet? Stop fighting and see yourself instead as a highly trained parachute unit in comfortable footwear. Rapid incursions into enemy territory, delivering aid, and retreating before they’ve even seen you. Don’t ask if they want a sandwich—deliver a sandwich. Don’t ask if they need ice cream—put it in their hand and melt back into the jungle. They don’t want a hug? Push a note under the door instead. This is guerrilla warfare, people, and you can do a lot of demoralizing damage in this period if you’re not careful. They need parents, but they wish they didn’t, so parent like a shadow and stay close behind them at all times. Above all, do NOT waste your time or good karma by arguing with them over stupid stuff. Remember WarGames: the only winning move is not to play.

It’s been said before, but it bears saying again: teenagers are idiots. However, we were all idiots once (and some of us still are), so bite your tongue when they say ridiculous shit, which they do all the time because their overwhelming confidence is paired with a complete lack of concrete experience. They might not need your help with laundry any more (I’m joking—none of them can do laundry, I’m hoping they teach it in college), but they do need you to expend your final puff of cheerleading enthusiasm as they walk away from you. They need you to yell, “Yay! Go! Crush it!!” instead of saying, “No! Stay! I’ll protect you!!”—which is what you really want to say.

Tips for surviving? No idea. I’m still in the trenches, and for now I’m alternating between dodging flying clumps of earth and sticking my head out and yelling for coffee. Let me know if any of you have cracked it. 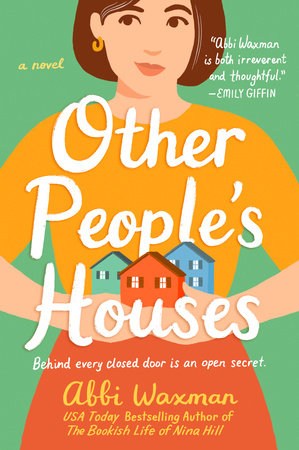 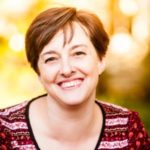 ABBI WAXMAN is a chocolate-loving, dog-loving woman who lives in Los Angeles and lies down as much as possible. She worked in advertising for many years, which is how she learned to write fiction. She has three daughters, three dogs, three cats, and one very patient husband.

ABBI WAXMAN is a chocolate-loving, dog-loving woman who lives in Los Angeles and lies down as much as possible. She worked in advertising for many years, which is how she learned to write fiction. She has three daughters, three dogs, three cats, and one very patient husband.