How Reading Improves Your Health

Ayaz Virji, family physician and author of Love Thy Neighbor, on why books are the new apple a day.

By AYAZ VIRJI • 2 years ago 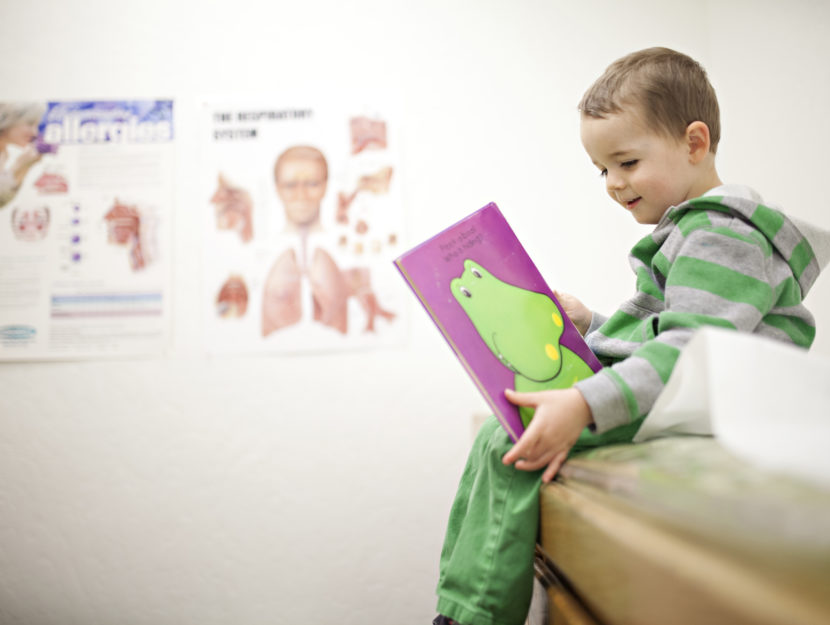 You know books are good for your brain. What you may not know is that they’re healthy for you in other ways as well.

The modern era has seen some of the fastest technological advancements in history. There is a computer in every pocket and immediate access to goods and information, not to mention Uber available at your beck and call. Popular TV shows are released in full seasons, allowing consumers to become efficient even in their entertainment.

Unfortunately, parallel to this trend is an unprecedented rise in physical and mental illness. The obesity epidemic has tripled over the past 30 years with 67% of the U.S. population at an unhealthy weight. Nineteen percent of U.S. adults have experienced depression and 10% have experienced anxiety over the past year. The medical profession is finding it hard to keep up. New conditions like FOMO (fear of missing out), internet anxiety disorder, and digital eye-strain are making their way into medical literature.

If an apple a day used to keep the doctor away, is it possible that books are the new apple? Interestingly enough, something as simple as reading a good book—maybe even an average book—is packed with health benefits. Research from the University of Sussex suggests that daily reading can reduce stress by up to 68%, even more than listening to music, drinking a cup of tea, or taking a walk.

Books improve verbal IQ and stimulate parts of the brain related to language and memory. Reading delays cognitive decline in the elderly and has protective benefits against Alzheimer’s disease. And contrast the beneficial effect on the brain from reading to the negative effects of excess TV-viewing: a study from University College London showed that three and a half hours a day or more of TV-watching doubled memory decline in adults. A well-known study from Tohoku University in Japan showed a correlation to TV-watching with aggression, reduced attention, and reduced verbal competence in children.

For those struggling to lose weight, adding a good novel to your diet and exercise regimen might help. A study from Duke University showed that reading an inspiring novel significantly helped adolescent girls achieve weight-loss success at six months compared to those who didn’t read. Weight loss also reduces future risk of diabetes, heart disease, and sleep apnea.

Also importantly, reading boosts emotional intelligence. By taking a long-form look into a character’s mind and circumstance, it becomes easier to see yourself in a character’s actions. Beyond just entertainment, you find inspiration and empathy. My book, Love Thy Neighbor, is the true story of my partnership with a Lutheran pastor to spread the word of empathy and inclusion in battling Islamophobia in Midwestern towns. In writing the book, I share with the reader so many intimate, uncomfortable feelings and mental conflicts that would have otherwise been lost in quick visual imagery.

Beyond the pleasant scent of a new book or even the anticipatory excitement of what lies within, books benefit us in many ways. It’s not a coincidence that the brightest minds of past and present were avid readers. From Benjamin Franklin and Thomas Jefferson to Bill Gates and Oprah Winfrey, the love of books is a common thread. Even Warren Buffet, the second richest man in the world, credits his success to what he learned from reading. They didn’t realize they were getting healthier in the process. Or did they? 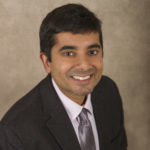 AYAZ VIRJI is a family physician practicing between Dawson, Minnesota, and NYU Abu Dhabi. He received his B.A. in history at Georgetown University in 1996 and his M.D. from Georgetown Medical School in 2000. In addition to his 14 years of medical practice, Dr. Virji has authored several peer-reviewed scientific publications and one patent, and he studies comparative religion in his free time. He continues to present his “Love Thy Neighbor” lectures in schools, libraries, community centers, places of worship, colleges, and universities throughout the country. @AyazVirji