How Phillip Lewis's fraught relationship with his father inadvertently shaped the writing of his debut novel.

By PHILLIP LEWIS • 4 years ago 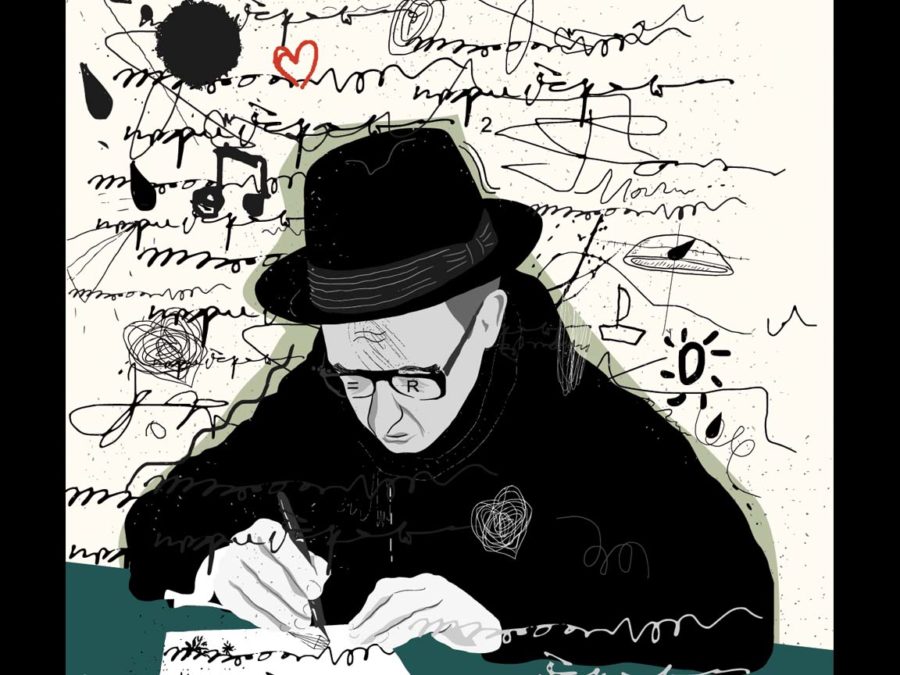 “I think he was trying to finish the book before Maddy died, or trying to keep her alive somehow by not finishing it. His purgatory would continue as long as she lived, and this he would do for her if it would save her.” –The Barrowfields

There is very little in The Barrowfields that is factually true or based strictly on real events. The primary setting for the book, a small mountain town called Old Buckram, is entirely a product of imagination. Likewise, the characters, including the narrator, are fictional constructs or, at the most, amalgamations. Yet is any work of fiction entirely devoid of inspiration from life? In my case, my relationship with my father and his fatalism became a significant factor in the writing of The Barrowfields as the work progressed.

In The Barrowfields, Henry Aster grows up in a dark and insular town in the North Carolina mountains. Even though his childhood home has only one book—the Bible—he becomes enamored with literature at an early age, and this continues for all of his life to the point of obsession. His mother, a kind, pragmatic woman who exhibits little in the way of intellectual curiosity, is nothing short of mystified by his interests. “The whole idea of his exceptional literacy,” says the book’s narrator, “was an affront to her common sense.”

After leaving Old Buckram for college in Charlottesville, Henry begins writing in earnest and composes several short works of avant-garde fiction that enjoy modest praise. After spending time studying the classics and all that has been done before by other writers, he turns his eye toward a much more ambitious project: to create a towering work of fiction of a type previously unseen in American letters. His own belief in himself, however, becomes tied to, and hobbled by, his mother’s skepticism as to his life’s work. Over time, her doubt becomes a poisonous seed that grows in his mind from something “just beneath the view of his awareness, purposely hidden, pushed down by him among all those acrid and forgotten memories of home,” to a “distant yet implacable weight up on his shoulders that would not abate.”

While Henry’s new novel remains in its nascent stage, he is forced to return to Old Buckram in response to fears about his mother’s ailing health. There he installs his family in a gothic hillside mansion made of iron and glass and recommences work on his magnum opus, which he later titles The Burning of Servetus. As his mother’s health declines, Henry works all the more feverishly to complete it before she passes. His delusion is that one day his book will be published to great acclaim and that on this day he’ll deliver the book to his mother and she will, at long last, comprehend and embrace his ambitions and worth as a writer.

This tumultuous and self-destroying dynamic between Henry and his mother had its creative genesis in the relationship I had with my father at the time The Barrowfields was being written, although I did not set out to write about it from the outset.

My father was never someone who doubted the important of literacy, as Henry’s mother seems to at times. Indeed, after college, my father obtained post-graduate degrees and even did some writing, including several short stories and a book that he self-published in 2004 called A Poor Man’s Rain (good title). Notwithstanding what his own views of the value of creative composition might have been, he nevertheless discouraged me from artful enterprises and seemed latently hostile to the idea that I might write a book of my own—perhaps because he wished for me to avoid disappointment; perhaps on other grounds unknown to me. He seemed to say that all real art was folly, or at least unachievable for all practical purposes. Just the act of setting out to write a work of serious fiction was, to his mind, a fool’s errand.

Aware of his vague animus, a few years ago I gathered up the courage to show him an early draft of my manuscript, and his response was largely dismissive, as I had expected, and even a bit uncomfortable, which came as a surprise. I wonder now whether he would dispute such a sentiment, and I question how much of my perception of his attitudes were either projected by me or self-imposed. I also wonder whether his gray, equivocating reception to my plans to write a novel could have been in response to the subject matter of the book. I sensed he was searching the manuscript for likenesses of himself, and while none were specifically intended at that time, it’s true that sometimes we see reflections of ourselves where none exist. Regardless of his motivation, his inability to embrace or encourage my artistic efforts, his mild antagonism even, undeniably formed the basis of Henry Aster’s relationship with his doubting mother in this narrow regard, whose skepticism as to the value of literature and a career as a writer plagued Henry to the end of his days.

Next, I should confide that my father has long struggled with the comorbid diseases of alcoholism and depression, and this has been ruinous to not only his health but also to his marriage and his relationships with his children. His marriage to my mother ended just a few years ago following an incapacitating horseback-riding accident she suffered, which was followed by an extended period of confinement in a hospital bed and thereafter in the home (my sister’s). During this time, my father found himself living alone, and whatever bridles on his consumption that might have been imposed while my mother was present were removed, leaving him to succumb entirely to drink. A suicide attempt came soon thereafter. He tried cutting his wrists but survived (there remains a blood stain on the carpet that refuses to be removed to this day). Balancing, faltering at the edge of the abyss became his status quo, and all attempts to pull him back to a less precarious position were resisted and seemed to drive him further into despair. During this time I experienced a perpetual haunting fear that he might not survive from one day to the next. In fact, I assumed he wouldn’t. It was like knowing a bullet would one day come for you out of the dark, but not knowing when it would arrive.

As I wrote The Barrowfields, my father was never far from my mind, and over time the faint but persistent gravitational pull I felt as a result of his disapproval of my work and my concern for his well-being grew into a black hole that I orbited perilously, waiting for news that he had died or taken his own life. The harder I worked, the more his health seemed to worsen. I realized along the way with a hollow stab of grief that my intensity to complete The Barrowfields was an imagined race against his time left on Earth. It had become so much a part of my consciousness that I had, almost without knowing it, incorporated this notion into the novel in the form of Henry working to complete his novel before the death of his mother.

The Barrowfields is being published today, Tuesday, March 7th. As I write this paragraph, my father’s troubles continue, yet he is alive. 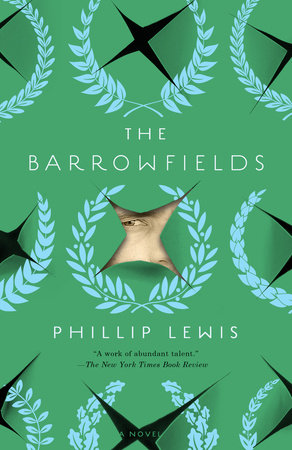 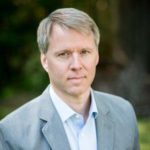 PHILLIP LEWIS is a lawyer in Charlotte, North Carolina.

PHILLIP LEWIS is a lawyer in Charlotte, North Carolina.