How to silence The Inner Critic and rediscover The Writer within.

By ALEXANDER WEINSTEIN • 5 years ago 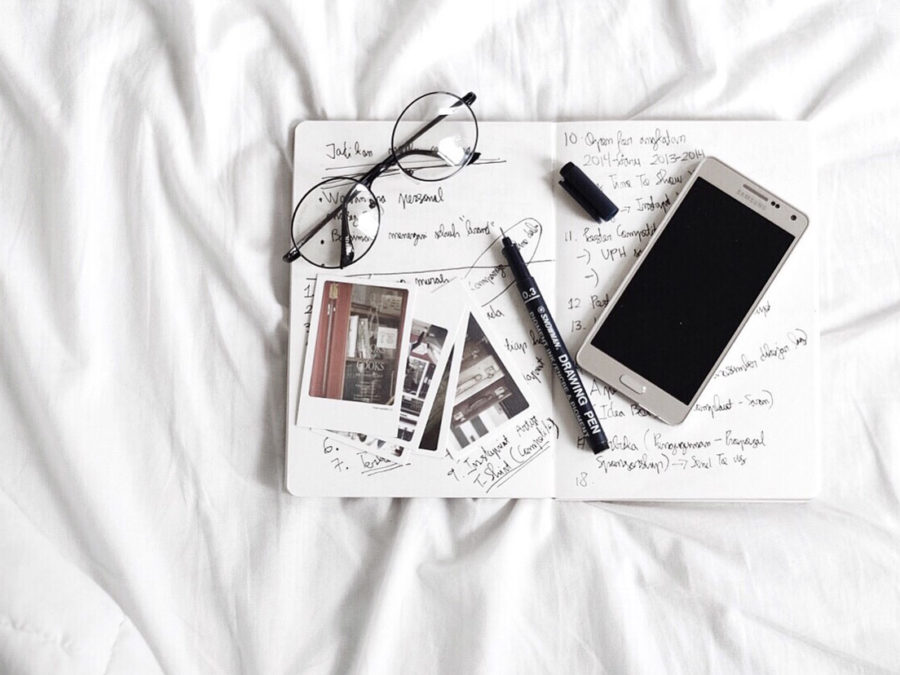 Writer’s Block—we’ve all heard of it, and it’s a great worry for many writers. I think the fear of Writer’s Block, and of course the struggle with an inability to write, resides in deeply held insecurities about our own creativity. I often teach that two roommates live in the writer’s mind. The Writer—who loves writing, and The Inner Critic—who badmouths anything and everything the writer accomplishes. Our job, as writers, is to separate the two because they’re really bad housemates.

To do this means rediscovering The Writer within us. Likely, all of us who write remember when we first started writing—the magic of it, how we simply played with words on the page. It’s this state of exuberant creation which The Writer loves. The Writer can write all day, thinks everything she/he writes is brilliant, and wants to write more. This is the feeling we want to tap into when we sit down to create new work.

But, for most writers, the Inner Critic has already stepped into the writing process with very annoying questions like: Why are you even writing? Don’t you see what garbage this is? Do you really think you have the talent to write? And it’s precisely here where The Writer part of ourselves gets stifled, and we can experience what we call writer’s block.

So my advice has always been to kick the Inner Critic out of the room when you sit down to write. Give the Inner Critic the credit card and let them go out on the town—and in this way, we can let The Writer have fun for the day. Because The Writer needs to be able to make a mess, make mistakes, write unpublishable nonsense, and have fun while exploring the page.

This kind of semi-schizophrenia has proven the most helpful to me in avoiding writer’s block—because it frees me up to write messy first drafts, take risks, experiment, and be able to write junk. As writers, we cannot fear writing bad work. In fact, if we are to have any success, we need to produce tons of crappy work—because that means we’re writing. And alongside drafts that will never see the light of day, we’ll have plenty of gems which, with time and polish, will become illuminated in the way we’d initially hoped.

There came a point, about four years ago, when I became blocked as a writer. I’d started having a number of story publications—and I mention this only to note that success in writing doesn’t quiet the Inner Critic. I had to find a way to keep my writing alive and rediscover the joy within my work. So I began writing fictional postcards. The postcard is a wonderful short form, where you can write flash fiction and prose poems quickly. Not only that, but postcards allow you to write in all genres. You can write a fantastical postcard: “Dear Mary, I’ve just arrived among the fairies. Tonight they light the bonfires and sail in acorns down the river.” Or realist postcards, “Dear Mary, The winter has arrived and I’m still in upstate New York. I remember our days together in the old farmhouse. The way you loved me.” Ad infinitum. So I’d write these postcards (to and from fictional people) and send them to my friends without telling them I was doing so. I had a practice of writing 4-5 postcards a day, and I ended up producing hundreds of them over the next year. There was a great sense of play within this practice, and I made sure never to keep any copies of the postcards I wrote. This way, if I thought I’d written junk—off it went; and if I thought I’d written brilliance—off it went. This lack of attachment freed up both The Writer and The Inner Critic in me, and also revealed how prolific one can be when we allow ourselves to play.

So, in terms of antidotes for Writer’s Block, I suggest tapping back into the part of The Writer which wants to explore again. Create a practice where you produce work which you’ll either destroy or give away. You can write fictional love/break-up notes and leave them on park benches or within the pages of borrowed library books, write fictional postcards and send them to people in the phone book, write twenty prose poems, fold them into paper airplanes, and send them off the balconies of apartment buildings. The key is to create a practice wherein you’re able to tap into that wellspring of imagination without attachment or judgment. I believe it’s from this place that we can rediscover our creativity and lessen our fears about that dreaded writer’s block.

Read It Forward is here to guide you to a literary future of reads that surprise, delight, and inspire you. Sign up now! 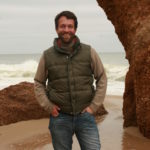 ALEXANDER WEINSTEIN is the director of the Martha’s Vineyard Institute of Creative Writing. He is the recipient of a Sustainable Arts Foundation Award, and his stories have received the Lamar York, Gail Crump, and New Millennium Prizes, have been nominated for Pushcart Prizes, and appear in the anthology New Stories from the Midwest. He is an associate professor of creative writing at Siena Heights University and leads fiction workshops in the United States and Europe.

ALEXANDER WEINSTEIN is the director of the Martha’s Vineyard Institute of Creative Writing. He is the recipient of a Sustainable Arts Foundation Award, and his stories have received the Lamar York, Gail Crump, and New Millennium Prizes, have been nominated for Pushcart Prizes, and appear in the anthology New Stories from the Midwest. He is an associate professor of creative writing at Siena Heights University and leads fiction workshops in the United States and Europe.