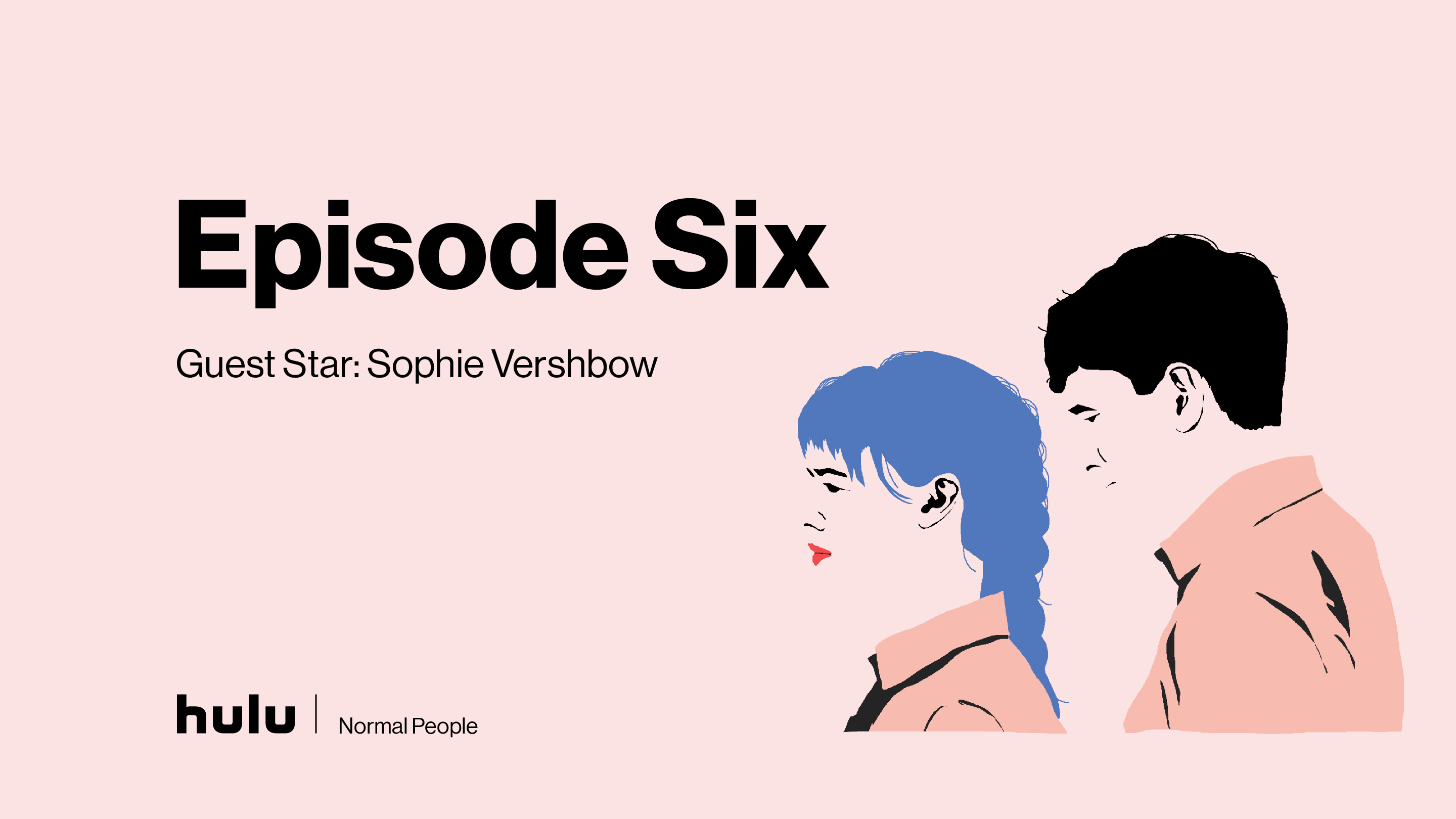 May 30, 2020 - On this episode of The Adaptables, Abbe and Emma chat about episode 6 of the Normal People adaptation on Hulu and the BBC. They're joined by Sophie Vershbow, Assistant Director of Social Media at the Random House Group.

On this episode of The Adaptables, Abbe and Emma chat about episode 6 of the Hulu and BBC adaptation of Normal People by Sally Rooney. They’re joined by Sophie Vershbow, Assistant Director of Social Media at Random House Group.

NEXT UP: We’ll recap Episode 7 with Siobhan Jones of Book of the Month.