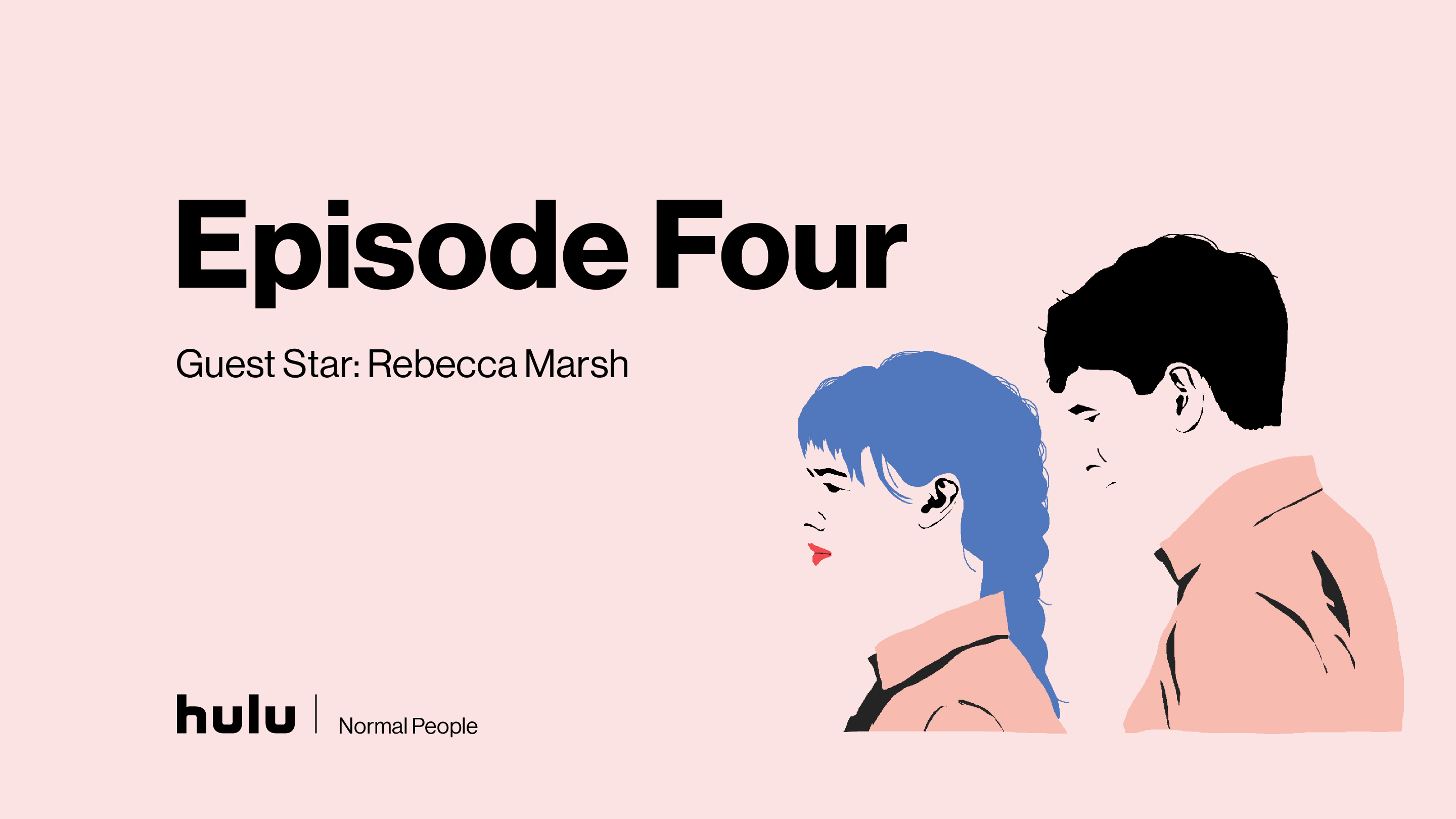 May 15, 2020 - On this episode of The Adaptables, Emma and Abbe chat about episode 4 of the Normal People adaptation on Hulu and the BBC. They're joined by Rebecca Marsh, Associate Director of Publicity for Viking and Penguin Books.

On this episode of The Adaptables, Abbe and Emma chat about episode 4 of the Hulu and BBC adaptation of Normal People by Sally Rooney. They’re joined by Rebecca Marsh, Associate Director of Publicity for Viking and Penguin Books.

Abbe, Emma, and Rebecca discuss what goes down during Normal People: The College Years, The Debs, the diversity of Dublin, college class conversations, Marianne’s glow-up, and more.

I'm one of those people who needs to read the book before watching the adaptation. —Rebecca Marsh

✂ Marianne’s She’s All That /Hermione’s Yule Ball moment and getting noticed at the Debs
✂ Is Marianne a young Anne Hathaway? Or baby Robert Downey Jr.?
✂ Marianne’s college look is our new style icon

NEXT UP: We’ll recap Episode 5 with Cristina Arreola.