The Daily Show producers opine on the indelibility of Lois Lowry and the literary treasures of flea markets. 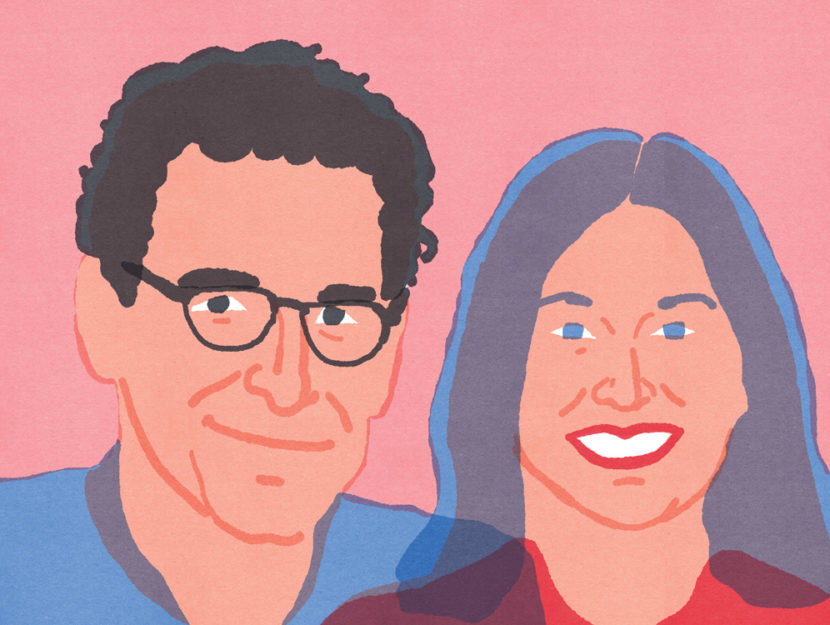 In June 2017, just steps from Trump Tower in midtown Manhattan, The Daily Show with Trevor Noah opened The Donald J. Trump Presidential Twitter Library, a 4,000-square-foot museum space that gave the 45th president and his Twitter legacy the respect they deserve. During its solitary open weekend, the Library pop-up drew 7,500 visitors and turned away countless others.

But the Presidential Twitter Library experience shouldn’t be limited to the elite coastal few. Comprising hundreds of Trump tweets, featuring a foreword by Pulitzer Prize-winning historian Jon Meacham, and even a place for readers to add their own future Trump tweet highlights—because he’s making new Twitter history literally every day—The Donald J. Trump Presidential Twitter Library is a unique portrait of an artist whose masterworks will be studied by historians, grammarians, and mental health professionals for years to come.

Recently, Jocelyn Conn and Steve Bodow, Daily Show producers and the librarian stewards of the titanic collection, checked in with Read It Forward about their towering to-read piles, the impact of Doonesbury, and how Don Quixote is no match for a wizard.

JC: Right now I’m reading Someday, Somewhere by Lindsay Champion. She’s my friend/co-worker’s wife. It’s a great YA novel for the summer. Makes me feel young again! The other book on my bedside table is A Little Life by Hanya Yanagihara. SB: Harry Potter and the Order of the Phoenix (aka Book 5). I’m reading the whole series to my 10-year-old daughter, and it’s one of the best parts of parenting. And Don Quixote, but I’m a quarter of the way in, and honestly I don’t stand a chance. It’s way longer than I realized, and did I mention I’m in the middle of the Harry Potters?

JC: It’s usually something I’ve just read that’s had an impact, but in the past it’s been The Brief Wondrous Life of Oscar Wao by Junot Diaz, The Book Thief by Marcus Zusak, and Blood, Bones & Butter by Gabrielle Hamilton. SB: The Great Gatsby. It’s my favorite writing, period. I’ve read or heard it read 40 or 50 times—my old theater company staged the full text of it in a show called Gatz—and some new gem or insight rises up every time.

JC: Little Golden Books, to all of my friends who have kids. They used to line my shelves with their perfect parallel gold spines. My mom says I used to memorize them before I could read, making skipping pages for a quicker bedtime challenging. SB: Scott McCloud’s Understanding Comics. It’s itself a comic book (25 years old this year) that’s actually this accessibly brilliant seminar in visual communications. It surprises everyone.

JC: The Giver was the first book I read that really stuck with me. I remember being very emotionally invested in it as a kid. The book came with a certain feeling that I still remember. SB: The Doonesbury Chronicles by Garry Trudeau. Wouldn’t be doing what I do now if I hadn’t happened upon it in a suburban '80s flea market.

JC: Eat, Pray, Love. Try and get through that book without feeling delighted or inspired. It’s impossible. SB: Write If You Get Work: The Best of Bob and Ray. Mid-century radio comedy from a couple of geniuses—really funny material, created on a daily basis for more than four decades.

JC: Is it cheating if I make up a new genre to dodge this question? Because then I’d go with the Words-On-a-Page genre. I’m too indecisive, and my tastes are always changing. SB: Nonfiction history. Novels are wonderful, but nothing’s more amazing that reality.

JC: I like to stop in local bookstores when I’m traveling. I recently went to Moab, Utah, and stopped in Back of Beyond Book Store and chatted with the owner, who gave me a couple great Southwestern authors to read while I was out there. It’s so nice to read books set in the place you’re visiting. It connects you to the book in a deeper sense. SB: Powells, of course. Unnameable Books in Prospect Heights, Brooklyn—compact, no-frills, open late. And Renaissance Books, inside the main terminal at the Milwaukee airport. We fly through MKE every couple years on family trips, and I’ve found some of the most amazing 19th-century books there, plus endless used Archie comics for the kids. 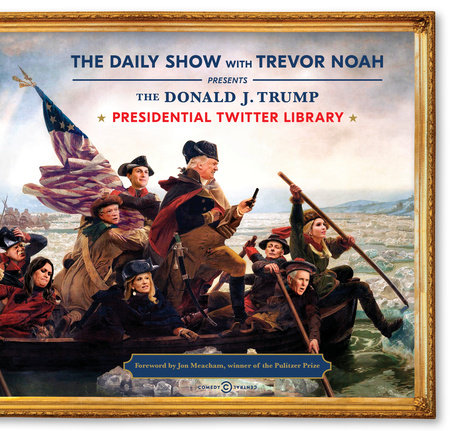