The author discusses his favorite "national treasure" writer and the E. L. Doctorow quote that struck a chord. 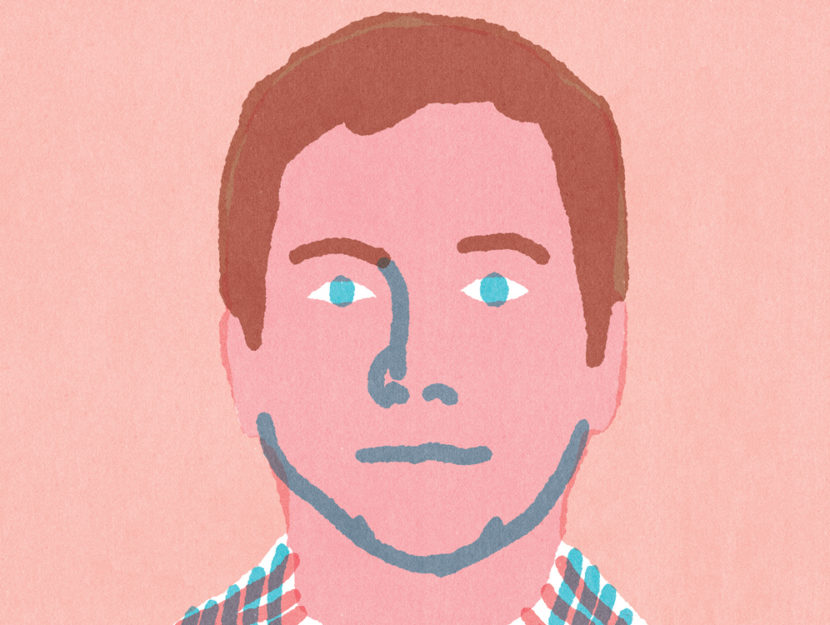 In American Wolf, Nate Blakeslee delves into the enthralling story of the rise and reign of O-Six, the celebrated Yellowstone wolf, and the people who loved or feared her. With incisive narrative prowess and novelistic detail, he brings us inside the enduring struggle for Yellowstone’s wolves and the soul of the place itself.

Recently, Nate spoke with us about the book he recommends to everyone, the escapist fiction that captivated him as a kid, and the genre he always returns to as a reader.

I'm reading The Sympathizer by Viet Thanh Nguyen, which has recently won every prize there is to win. It's about someone who was a spy for the Viet Cong during the Vietnam War.

I've never been in a book club, unless you count graduate school. But I'll say Calvin Trillin, Hanif Kureishi, and Alex Garland. That's a small club, but I guess the rest are people we actually know? If so, I’ll add all my Texas Monthly colleagues, past and present. It would be nice to see my friends more. And they'll be very impressed by the first three names.

Can it be a phrase? My former editor at Texas Monthly wrote one of my all-time favorite lines in a Harper's story maybe 15 years ago or so. It was from a story about a poetry convention he attended, one of those cheesy “get your poems published” kind of things. It happened to have been scheduled right after 9/11, but the organizers decided not to cancel. "It was felt that poetry was needed now more than ever,” Jake wrote. "It was also felt that there would be no refunds.” I remember laughing hard, and thinking “it was felt” was just the perfect phrase for that joke—and then thinking, “I’m going to steal that.” When it comes to humor in magazine pieces, I’m in the Calvin Trillin school—if it must be mocking, it should be gentle, especially if the target hasn’t really done anything wrong. I’ve been using “it was felt” in punch lines for years, both in print and in person. My wife still laughs. I hate “inflammable," for obvious reasons, which I'll list anyway. It’s totally unnecessary, since we already have the perfectly suitable word “flammable,” which has the virtue of being shorter and easier to say. But having both available makes people think one must be the opposite of the other—which could have some serious implications, when you think about it. Anyone who's been to graduate school will have a long list of words they hate, because they were forced to sit in seminars for hours listening to people (like myself) play the “talk about things we don’t know about” game. But I'll settle for “interesting” and “generally,” which are each about as useful and enlightening as clearing your throat.

I usually give people Tom Perrotta books, whichever one has been most recently published. I love him. You can read them in a day. They're funny, but they're also always a little bit deeper than they seem to be.

I should probably say The Call of the Wild, under the circumstances. But in fact, that's not true. My Side of the Mountain, about a boy who lives in New York, and gets tired of city life, and runs away, and lives in the woods. I very much wanted to be that boy, but I settled for reading that book about once a week.

I sort of stopped re-reading books after college. I really like that E. L. Doctorow book, The Book of Daniel. I read that when I was in graduate school, and the main character was in graduate school. And somewhere early on in the book, he was like, “Does the world really need another graduate student? You know, would anyone notice if there was one fewer?” And that struck a chord.

Maybe it would be historical fiction, speaking of E. L. Doctorow and Steve Harrigan, national treasure. Because, you know, you're eating your vegetables—you're learning about America or whatever country it is the book is set in—but you're also getting a good story. 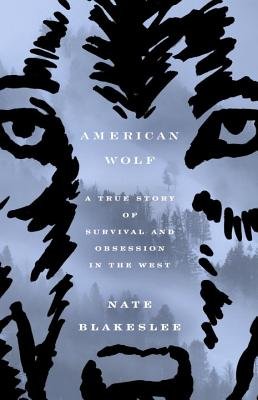 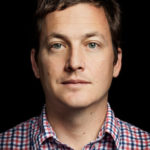 NATE BLAKESLEE is a writer-at-large for Texas Monthly. His first book, Tulia, was a finalist for the PEN/Martha Albrand Award and won the J. Anthony Lukas Book Prize, the Texas Institute of Letters non-fiction prize, and was named a New York Times Notable Book of 2005. The Washington Post called it one of the most important books about wrongful convictions ever written. He lives in Austin, Texas with his family.
[email_signup id="4"]
Great! You've signed up successfully!
We are experiencing an error, please try again.