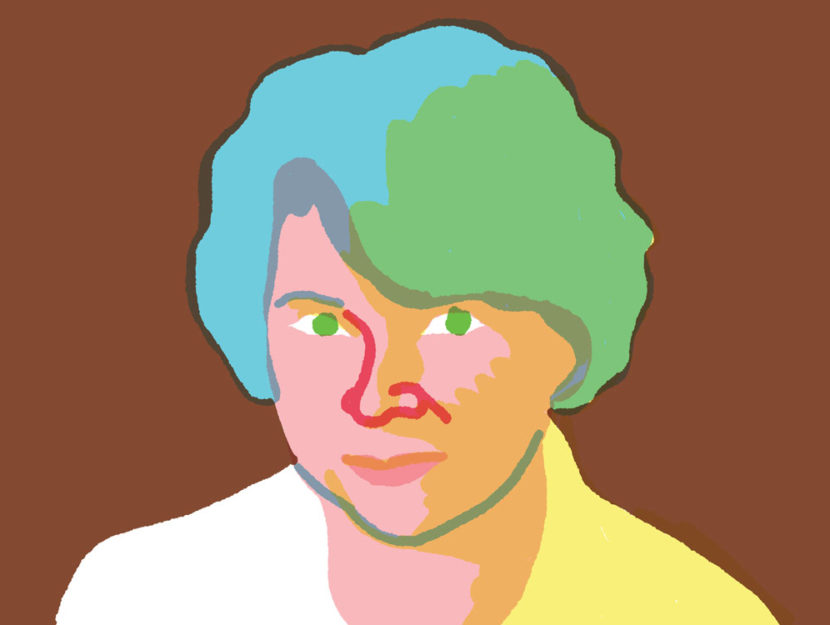 Melanie Benjamin’s latest novel, Mistress of the Ritz, is a captivating novel based on the story of the extraordinary real-life American woman who secretly worked for the French Resistance during World War II—while playing hostess to the invading Germans at the iconic Hôtel Ritz in Paris.

Recently, Melanie spoke with Read It Forward about books—new and old—that hold a special place in her heart, her favorite genre (nonfiction because she loves to learn), how she has a favorite word and loves it “terribly,” and why she always returns to Moss Hart’s autobiography, Act One.

Behind the Throne: A Domestic History of the British Royal Household by Adrian Tinniswood. This is just for fun, not research; it’s an in-depth look at how every royal household since Elizabeth I was run. I find this kind of insider-baseball thing fascinating!

Howards End by E.M. Forster. It’s a perfect book—an interesting glimpse into a lost period of time (Edwardian era England), but characters and dilemmas that we relate to today. I love the message—“Only connect.”

“Terribly.” I think it’s a great word because it’s an adverb based on a word that connotes something bad, yet when you use it as an adverb it can mean something wonderful. As far as a word I hate, I hate “loser.” It’s a flat, lazy noun, usually uttered by someone with zero empathy.

When I met and fell and love with my husband, I gave him To Kill a Mockingbird, which he’d never read. But isn’t that what everybody does?

Ballet Shoes by Noel Streatfeild; it was the book that showed me that an artistic life was a possibility.

Moss Hart’s autobiography, Act One. I know that now, people dispute the veracity of some of the stories he tells (after all, he was a master storyteller), but the narrative of a kid born to a family that didn’t understand his desire to live that artistic life, and his triumph when his first play opened on Broadway, never fails to inspire me.

Nonfiction. I love to learn. And then, in my head, I concoct stories about the things I learn. 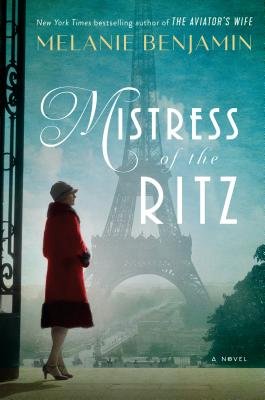 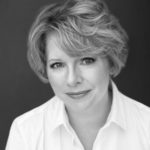 MELANIE BENJAMIN is the New York Times bestselling author of The Aviator’s Wife, The Autobiography of Mrs. Tom Thumb, and Alice I Have Been. Benjamin lives in Chicago, where she is at work on her next historical novel.
[email_signup id="4"]
Great! You've signed up successfully!
We are experiencing an error, please try again.