The author invites us into her spirited dream book club and keys in to the secret of rhythmic language. 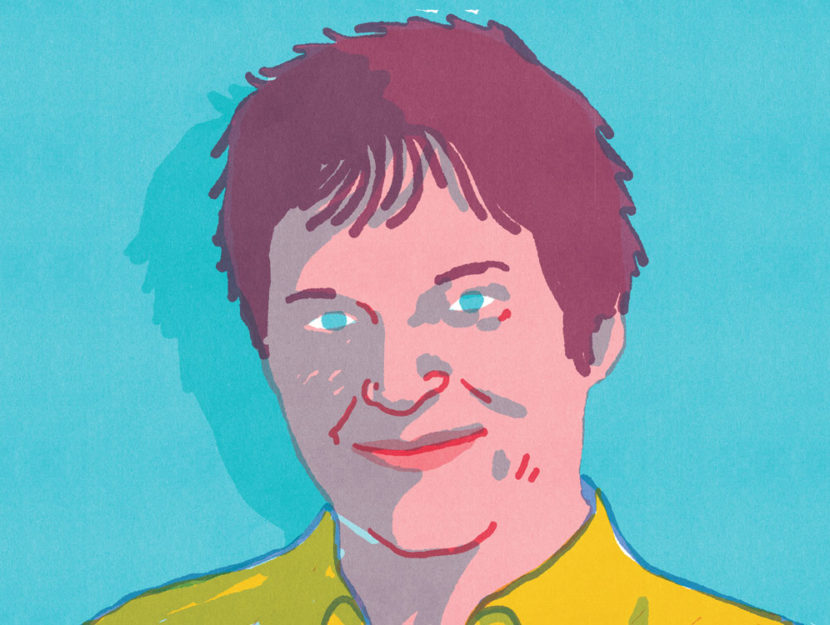 Written with Frances Mayes’s trademark warmth, heart, and delicious descriptions of place, food, and friendship, her newest book, Women in Sunlight, is the story of four American strangers who bond in Italy and change their lives over the course of an exceptional year.

Though novices in a foreign culture, Mayes’s women—Julia, Camille, and Susan—find their renewed sense of adventure imbues each of them with a bright sense of bravery, gusto for life, and a fierce determination to thrive. With the friendship and guidance of Kit, an American writer living in Tuscany, the three friends launch themselves into Italian life, pursuing passions long-forgotten—and with unforeseeable results.

Recently, Frances spoke with Read It Forward about a transformative read among the trees, her love of indie bookstores, and the value of a didactic book.

I’m reading Jane Gardam; I think she is the most marvelous novelist. She’s English and she’s written a lot of books, and I'm so glad because I'm desperately afraid of coming to the end of her work. On the plane recently, I read The Flight of the Maidens. I loved that book. Her short stories are fun, incisive, and witty, and fabulous to keep you feeling like the world is an astonishing place. Right now, I'm reading her Crusoe’s Daughter, and she said herself that was her best book and that she never wanted to write again after that. But it became such a success, she was pressured to write more, and she thought her later books were better after all. She's fun and just so smart.

Well, Colette, for sure. She introduced me to the sensory world and also to the idea that you could be bad and still be good. She was such a bad girl. For her time, she did all the wrong things. She lived a long time, and she continued writing up in her little Palais Royal studio. Parisians used to walk by and see the blue light and say, “Oh, Madame Colette is writing tonight.” So, she’s an all-time person I love. Eudora Welty, she's another one of my rereads. She's amazing in her characterization of the tragedy of the South, and the humanity, and the deep kind of primitiveness of the society, and the beautiful care people take of each other. I don't know what Colette and Eudora Welty would have to say to each other, but I have a feeling it would be good. Another I would like to invite would be Zora Neale Hurston. She is one of my really intriguing writers that I discovered in graduate school and have always gone back to reread. Those three women—that would be a good dinner together.

Oh, I like a lot of words that start with L—listen, and lovely, and light, and mellifluous has a lot of L sounds in it. A word I don't like is the German word for breakfast: frühstück. I think that’s really an ugly word. I mean, German breakfast is probably good!

Recently, I've been giving The Hidden Life of Trees. It made me transformed when I walked in the woods because I knew all these trees were communicating with each other, and their roots were doing secret things, and they were fighting off things. I like giving that book to a lot of people.

I think the first book I read on my own was not a great classic of the world. It was a little book called Sally Goes Traveling Alone, and it was kind of didactic, so that Sally wouldn't lose her five belongings—the whole thing was reiterating that she should take care of the things she has. I do so much traveling, and I'm always juggling packages, books, and bags, and I always think of Sally on the train by herself at five years old. That's not a great work of literature, though. The other early books I remember, it was a series of orange and yellow books called The Twins: The Swedish Twins, The Mexican Twins, The Polish Twins. It was all about twins in different countries, and it was an introduction to how they lived in these countries. I can still feel those books in my hands; it must have been 40 or 50 of them. But I went through the whole series, and you cast back, and you see there are threads that mark your interest from an early time, and that was one of them for me.

I've always felt that way about Gabriel García Márquez, One Hundred Years of Solitude. I love the opening sentence. When I finished that book, I tossed it in the air, and I thought, “I'll never read anything like this again.” I was enchanted with that book, and it’s time for me to reread it again.

If I could only read one genre, it might be poetry, because I think for a writer learning to write, the best thing you can read is poetry. It teaches you about the rhythm of language, about the power of repetition, and how to make images, and how to break off a line, how to control the dynamic in whatever you're writing, even if you’re just writing a letter home. If you've read a lot of poetry, you learn so much that you don't learn just reading prose, I think. Also, you can read books of poetry over and over and over. I mean, how many times have I read Neruda, John Dunne, Yates. It's never exhausting to reread Shakespeare. I think if I were limited to just one, that would be it: poetry. 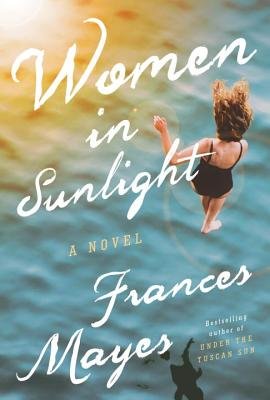 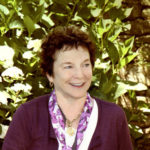 FRANCES MAYES is the author of four books about Tuscany. The now-classic Under the Tuscan Sun was a New York Times bestseller for more than two and a half years and became a Touchstone movie starring Diane Lane. It was followed by Bella Tuscany and two illustrated books, In Tuscany and Bringing Tuscany Home. She is also the author of the novel, Swan, six books of poetry, and The Discovery of Poetry. Her books have been translated into more than twenty languages.
[email_signup id="4"]
Great! You've signed up successfully!
We are experiencing an error, please try again.