The Big Magic writer unspools the Sufi poems she passes on to everyone and explains why it’s okay to love an omelet. 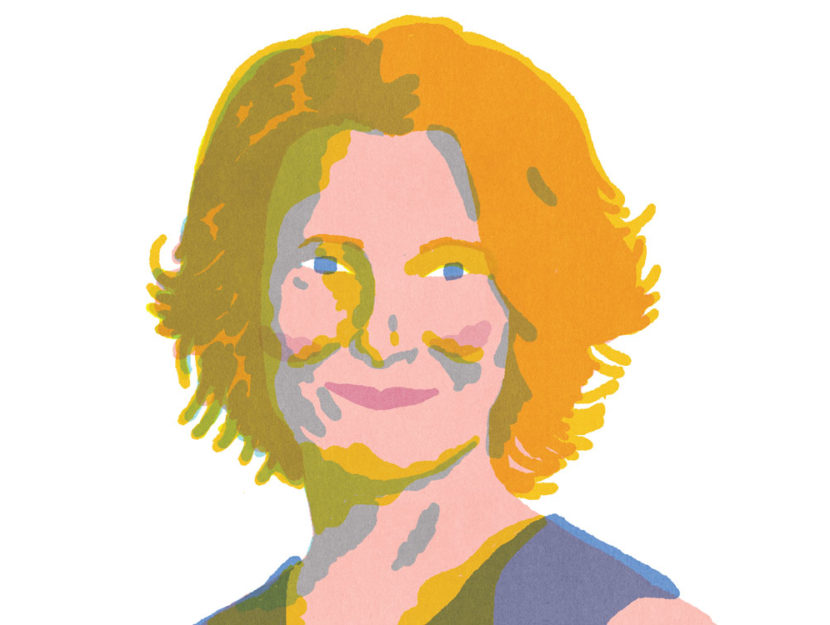 For years, readers of all ages and walks of life have drawn inspiration and empowerment from Elizabeth Gilbert’s insightful writing. With Big Magic, her latest out in paperback, she digs deep into her own generative process to share her wisdom and unique perspective on creativity. Balancing between spirituality and pragmatism, Gilbert encourages us to uncover the “strange jewels” that are hidden within ourselves. Whether we’re looking to write a book, make art, embark on a dream long deferred, or simply infuse our everyday lives with more mindfulness and passion, Big Magic cracks open a world of wonder and joy.

Recently, Elizabeth spoke with Read It Forward about the value of bringing an observant eye everywhere you go, the poet she most wants to live like, and why she’ll never be considered a cynic.

Hafiz's The Gift, Sufi mystic poems. You’ve got to have that one.

The word that I overuse the most is love; it’s absolutely love. I love love, and I love the word love, and I love everything. I know intellectual Europeans get angry at Americans for degrading that word by using it for everything from your sneakers to your omelet to the love of your life, but there’s hardly anything that I’m not willing to try to love. And the word that I hate is cynicism, for reasons that I probably don't have to explain.

There's a book called When Wanderers Cease to Roam by Vivian Swift, and I give it to everyone. It’s a classic memoir. She’s a watercolorist, and it’s about her experience traveling her whole life, and then finally settling down in a small town and deciding to look at everything around her with the same focus and attention she gave to places like Africa and Asia when she was on the road. Bringing a traveler’s eye to a small town; it’s a really beautiful book and a really good way to teach people to pay attention to everything.

The Wizard of Oz, the whole series by L. Frank Baum. We had my grandmother’s edition of it growing up, and Dorothy Gale is me—she’s the first female character who hits every single part of Joseph Conrad’s Hero’s Journey. She’s on the true mythological Hero’s Journey. I love her.

Jack Gilbert's collected poems. No relation to me, sadly. With his collected works, you can open to any page. He inspires me because I don’t just want to write like him, I want to live like him.

19th-century British fiction, because those motherfuckers knew how to tell a story. That is the peak, I mean. With all due to respect to Shakespeare, I consider 19th-century British English to be the peak of English writing, and the peak of great narrative storytelling. It’s like the great TV series we watch now that are so good; that’s what they were doing. They had it down. Nobody’s ever done it better.

Oh my goodness. There are so many, but because I do love my dear friend Ann Patchett, I have to say Parnassus Books in Nashville, Tennessee. Not only because it’s a great bookstore, but because she looked around and noticed there were no independent bookstores left in the entire city of Nashville, the Athens of the South. She thought that was criminal, and it is criminal, and she did it herself. It’s so cool. 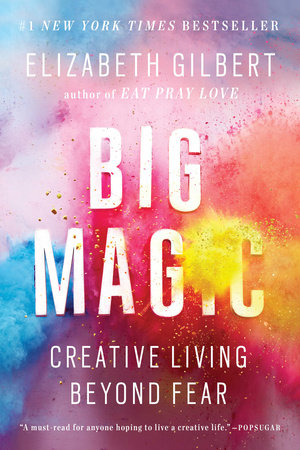 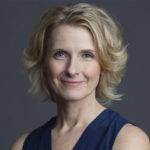 ELIZABETH GILBERT is the #1 New York Times bestselling author of Eat, Pray, Love, and several other internationally bestselling books of fiction and nonfiction. Gilbert began her career writing for Harper’s Bazaar, Spin, the New York Times Magazine, and GQ, and was a three-time finalist for the National Magazine Award. Her story collection Pilgrims was a finalist for the PEN/Hemingway Award; The Last American Man was a finalist for both the National Book Award and the National Book Critics Circle Award. The follow-up memoir Committed became an instant #1 New York Times bestseller. Her latest novel, The Signature of All Things, was named a Best Book of 2013 by the New York Times, O Magazine, the Washington Post, the Chicago Tribune, and the New Yorker. Gilbert’s short fiction has appeared in Esquire, One Story, and the Paris Review.
[email_signup id="4"]
Great! You've signed up successfully!
We are experiencing an error, please try again.