The masterful thriller writer unveils a charming favorite kid’s book, and why he could never read just one genre. 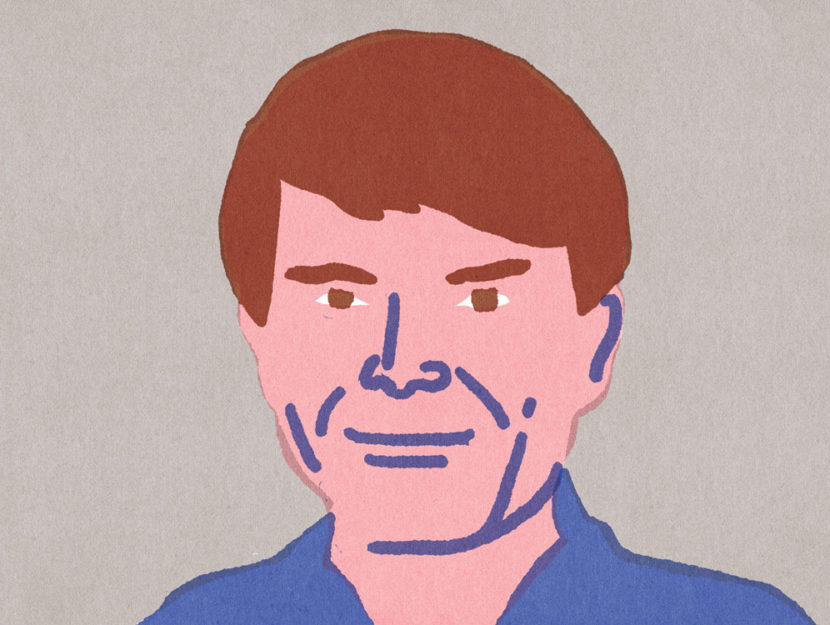 The latest by Dean Koontz, The Crooked Staircase, picks up with his diehard FBI agent Jane Hawk, who knows she may be living on borrowed time. But as long as she’s breathing, she’ll never cease her one-woman war against the terrifying conspiracy that threatens the freedom—and free will—of millions. Propelled by her righteous fury and insistence on justice, Jane makes her way from Southern California to the snowy slopes of Lake Tahoe to confront the lethal forces arrayed against her. But nothing can prepare her for the chilling truth that awaits when she descends the crooked staircase to the dark, dreadful place where her long nightmare was born.

Recently, Dean checked in with Read It Forward about his ideal book club, a favorite word that has mystery at its core, and how he’s a little bit Mr. Toad at heart.

The Night of the Hunter by Davis Grubb, which is even better than the Robert Mitchum movie.

The Miraculous Journey of Edward Tulane by Kate DiCamillo. It’s a children’s book, but so much more: the story of a toy china rabbit that can think and feel, but cannot move even so much as to twitch its nose. It’s simultaneously hilarious and moving.

Nero Wolfe from the Rex Stout mysteries, Elizabeth Bennet from Jane Austin’s Pride and Prejudice, and Jubal Harshaw from Robert Heinlein’s Stranger in a Strange Land. Three incredibly strong-willed individuals who would no doubt be highly entertaining in their differing opinions.

My favorite word is love, because of the infinite mystery at the core of its nature. As Dickinson wrote, “That Love is all there is / Is all we know of love.” My least favorite word is hate, because it's an emotion that solves nothing, destroys everything, and comes disguised in countless self-righteous masks, so that the haters too often see themselves as noble.

When it first came out in 1996, I bought 100 copies of A City in Winter by Mark Helprin with illustrations by Chris Val Allsburg. Helprin’s prose is, as always, evocative and beautifully composed, and van Allsburg’s many illustrations are nothing less than stunning. I’ve given away all but a few of the hundred.

Kenneth Grahame’s The Wind in the Willows. There’s a part of me that is the ever-ebullient Mr. Toad.

There isn’t one—there are hundreds.

I couldn’t limit myself to one. I think a writer needs to seek out the best in every genre to avoid the hubris that comes with thinking that his or her genre is the apotheosis of literature. By the way, literary fiction is just another genre. 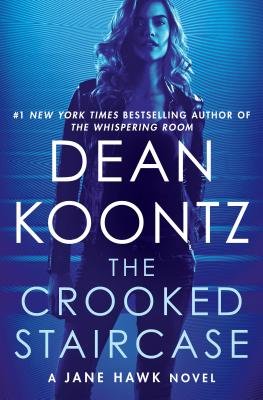 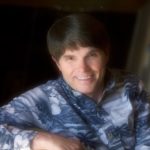 DEAN KOONTZ, the author of many #1 New York Times bestsellers, lives in Southern California with his wife, Gerda, their golden retriever, Elsa, and the enduring spirits of their goldens, Trixie and Anna.
[email_signup id="4"]
Great! You've signed up successfully!
We are experiencing an error, please try again.