The Woman No. 17 and California author reveals her recent must-reads and a surprising book she gifts.

By EDAN LEPUCKI • 4 years ago 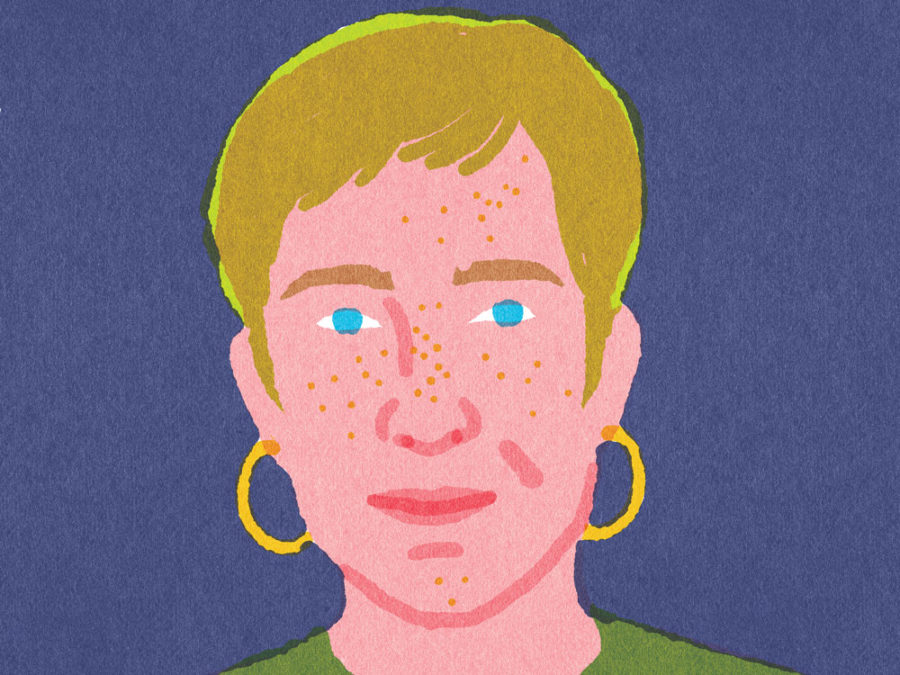 Edan Lepucki first appeared on the scene with the provocative, stirring debut novel California and struck gold once again with her follow up, Woman No. 17, a darkly comic and mesmerizing look into what happens after a writer invites a mysterious artist into her home to care for her teenage son and young toddler. Recently, we spoke with Edan about her ideal cantankerous dinner party guest, the phrase that drives her batty, and the novel she loved before it became “the most famous book in America.”

No One Can Pronounce My Name. I want to read The Leavers; I heard that’s really good. I just started Rhine Maidens by Carolyn See. Golden Days is her most famous book—it’s a post-apocalyptic L.A. novel. Since California came out, people have compared my work to hers. I feel like I’ve inherited something of hers, but I’ve never read her. I think the writers who have influenced me, Southern Californian writers like Susan Straight, were influenced by her. I’m thinking about doing a Carolyn See stretch, where I read four of her books and just dive in.

I don’t have to tell anyone to read this because it’s the most famous book in America. The Handmaid’s Tale is my favorite novel, period. And now everyone is reading it—rereading it and reading it. That’s usually the book I tell people to read.

I would love Edith Wharton to come. And if I can’t get Edith, I’d love Undine Spragg from The Custom of the Country, who’s such an unlikeable character, and her name is Undine Spragg. She would be the Kit Daniels in the club. I’d really like Edward P. Jones to come—he’s an amazing writer. Whenever you read profiles of him, he’s complaining about his landlord. He’d be kind of curmudgeonly, and from what I’ve read, he’s read a lot of the Bible. I feel like that’s an important person to have in my book club because I haven’t read it, and he could come in with new allusions.

I always say “tender” is one of my favorite words. I like “lintel.” I’ve been thinking about that word a lot. What word do I not like? Everyone always says “moist.” I hate when people say, “It is what it is.” It doesn’t make any sense. Of course it is what it is! Stop saying that.

Froodle by Antoinette Portis. I don’t know why this book is not at Dragons Love Tacos level, because it’s the best book. It’s about these birds. Every day, the crow says, “Caw,” and the pigeon says, “Coo.” But then the brown bird, instead of saying whatever it’s supposed to say, it says, “Froodle.” The whole neighborhood starts saying all these different words, and it’s hilarious. I like to give it because she wrote Not a Box, which a lot of people know and love. But Froodle, I just don’t think it’s as big as it should be. It’s a great book.

I’m not a big re-reader. The Handmaid’s Tale I’ve read a bunch of times because I taught it. And I read Underworld by Don DeLillo eight times because I was writing an honors thesis about it in college. But then I quit the honors thesis, and have subsequently never read that book again.

Literary fiction, because that’s what I do. 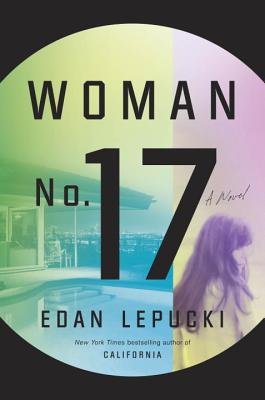 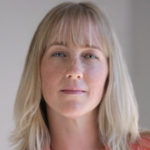 EDAN LEPUCKI is the New York Times bestselling author of the novel California as well as the novella If You’re Not Yet Like Me. A contributing editor and staff writer at the Millions, she has also published fiction and nonfiction in McSweeney’s, the Los Angeles Times, the New York Times, the Cut, and elsewhere. She is the founder of Writing Workshops Los Angeles.
[email_signup id="4"]
Great! You've signed up successfully!
We are experiencing an error, please try again.