Watch as actress and editorial director of SJP for Hogarth tells us the books she's been loving recently. 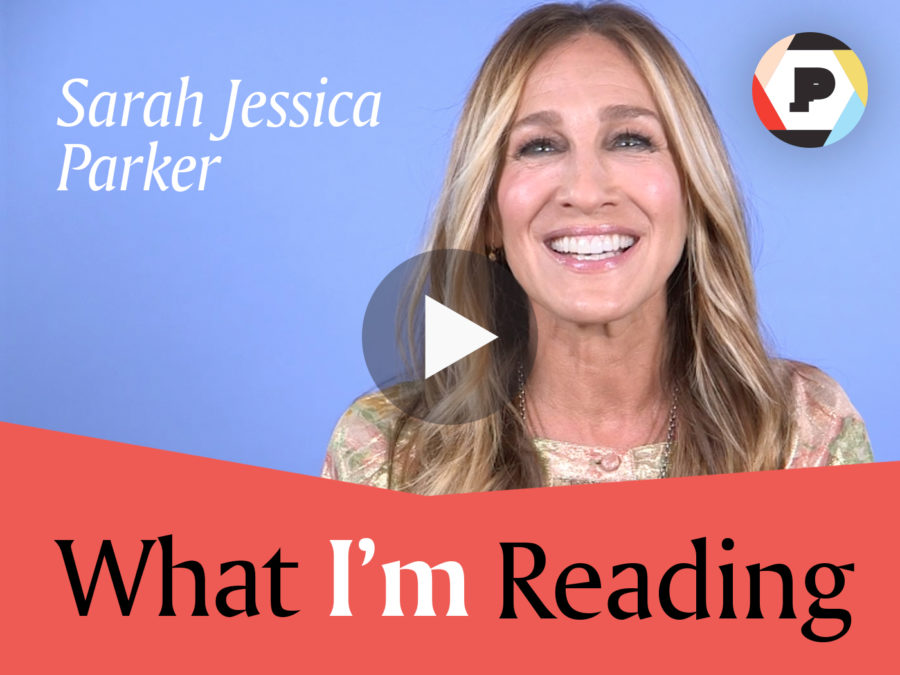 Sarah Jessica Parker loves books. Her Instagram is punctuated by pictures of book covers. She serves as The American Library Association’s Honorary Chair of Book Club Central, recently choosing No One is Coming to Save Us by Stephanie Powell Watts as the inaugural title. And the star and executive producer of HBO’s Divorce is taking on a new role: editorial director of her own imprint, SJP for Hogarth. In partnership with Molly Stern, Publisher of Crown and Hogarth, Parker will acquire and curate works of literary fiction that reflect her own taste as a reader. Her imprint’s first title was A Place For Us, Fatima Farheen Mirza’s debut novel.

We were dying to know what books SJP has loved lately, so we asked and she revealed. Watch below to see the Sex and the City‘s book recs, then add her picks to your TBR pile!