Matthew Gray Gubler, author of Rumple Buttercup, shares three children's books that still resonate with him after all these years. 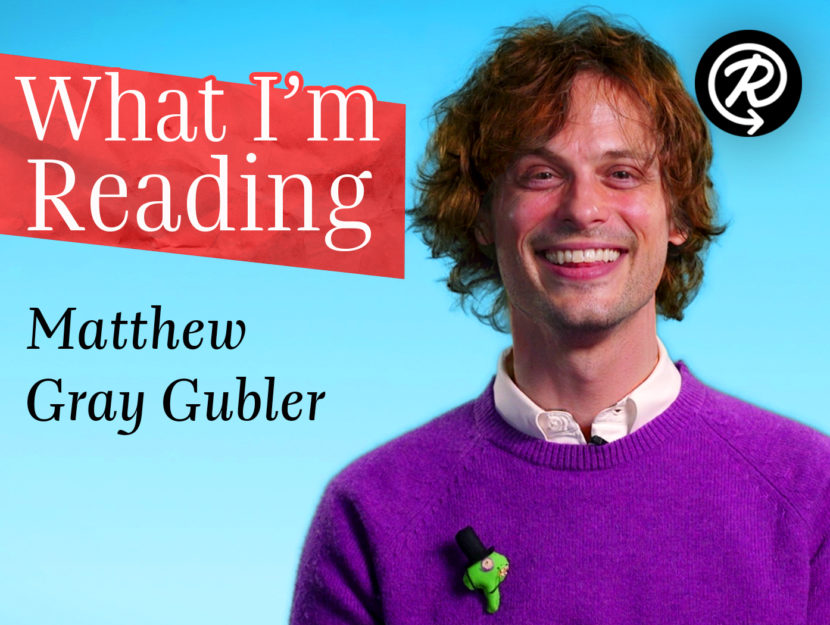 Matthew Gray Gubler is an American actor, filmmaker, fashion model and painter. He is best known for his role as criminal profiler Dr. Spencer Reid in the CBS television show Criminal Minds.

Matthew’s wrote, illustrated, and narrated his book, Rumple Buttercup—it follows a protagonist and his best friend who stand out from others around them. The story is all about learning the joy of individuality as well as the magic of belonging.

Watch the video below to learn more about the children’s books that Matthew loves. From Dr. Seuss to Sideways Stories from Wayside School, here are some of the books that have influenced and inspired him even after all these years.