Beck Dorey-Stein, author of the hilarious memoir From the Corner of the Oval, shares four books that she's currently reading. 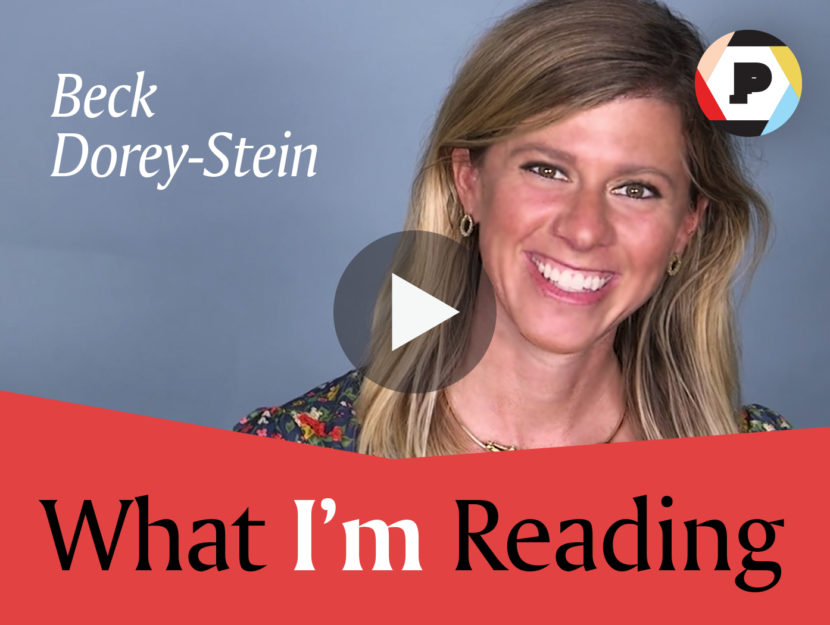 In 2012, Beck Dorey-Stein felt stuck working five part-time jobs when she answered a Craigslist ad that would change her life. She got a gig as a stenographer in the Obama White House, in charge of capturing everything the President says and documenting it for the public record. She traveled everywhere with the President, alongside a team of aides, videographers, photographers and Secret Service.

Her memoir is a look at what it’s like to be a working twenty-something—workplace drama, budding friendships, co-worker crushes, late nights—except most of it happens on Air Force One. From the Corner of the Oval is simultaneously juicy and insider-y and also funny and completely relatable, all told in Dorey-Stein’s memorable voice.

Here, Beck Dorey-Stein tells us about four books she’s recently enjoyed—find out which ones had her laughing hysterically, which one was passed amongst her family and friends, and which book she “Harry Potter-ed.” 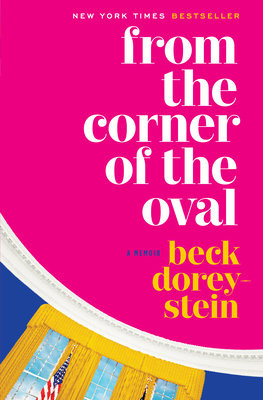 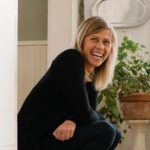 BECK DOREY-STEIN is a native of Narberth, Pennsylvania, and a graduate of Wesleyan University. Prior to her five years in the White House, she taught high school English in Hightstown, New Jersey; Washington, D.C.; and Seoul, South Korea.
[email_signup id="4"]
Great! You've signed up successfully!
We are experiencing an error, please try again.