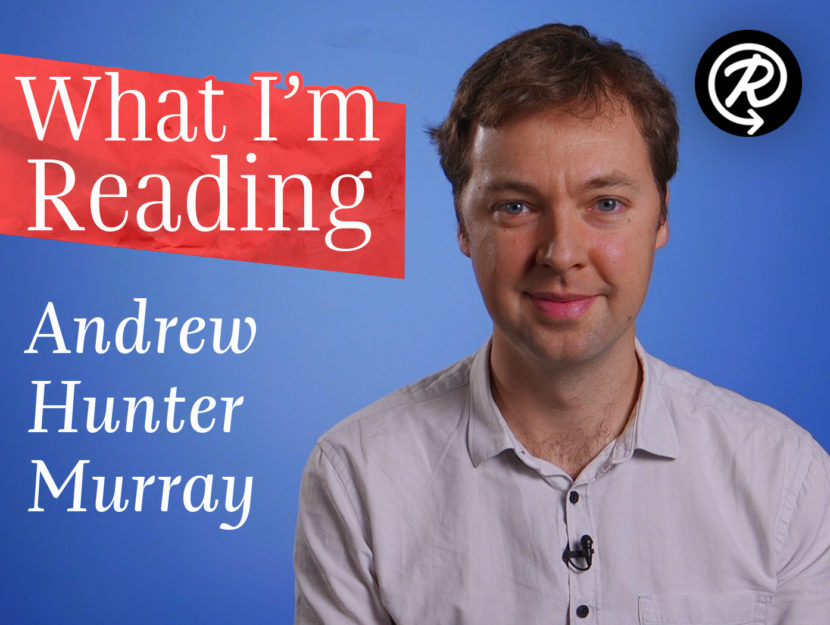 Andrew Hunter Murray is a writer and comedian. He is one of the writers and researchers behind the BBC show QI and also cohosts the spinoff podcast, No Such Thing as a Fish, which, since 2014, has released 250 episodes, been downloaded 200 million times, and toured the world.

Andrew’s book, The Last Day, is a visionary and powerful debut thriller set in a terrifyingly plausible dystopian near-future—with clear parallels to today’s headlines—in which the future of humanity lies in the hands of one woman, a scientist who has stumbled upon a secret that the government will go to any lengths to keep hidden.

Watch the video below to learn more about what Andrew Hunter Murray’s reading and recommending!