An all-around awesome woman, Jane Austen's heroine kicks a** while wielding nothing sharper than her wit.

By Emma Shafer • 4 years ago 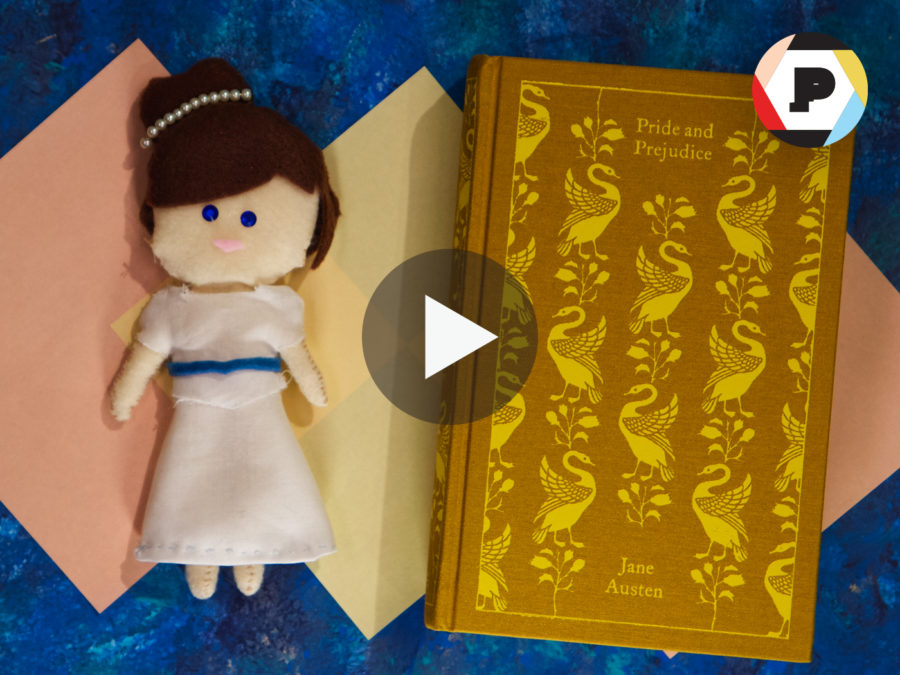 The second of five daughters in a genteel but poor family in 19th century England, Elizabeth Bennet navigates life—and her mother’s increasingly desperate attempts to find her daughters husbands—with intelligence, independence, and a joyful and witty nature.

Jane Austen herself said of Lizzie, “I must confess that I think her as delightful a creature as ever appeared in print, and how I shall be able to tolerate those who do not like her at least I do not know,” and we have to agree. Watch our stop-motion animation tribute to this quintessential kick-a** character.