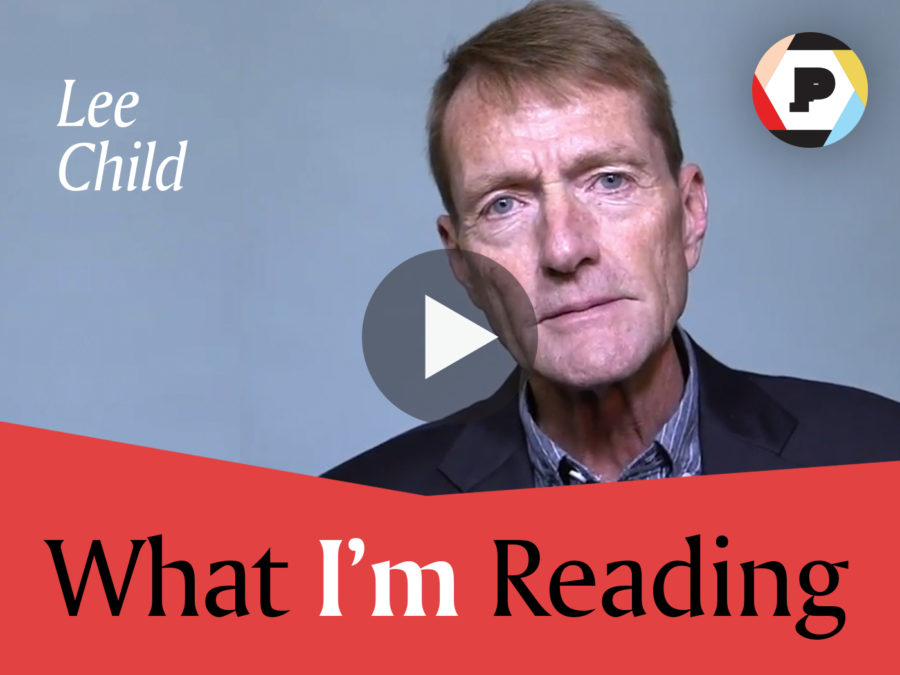 New York Times bestselling author Lee Child knows everything there is to know about keeping readers on the edge of their seats with gripping, suspenseful thrillers. Twelve of the Jack Reacher novels he’s penned have been optioned for major motion pictures. The Washington Post calls Child’s action hero, Reacher, “one of this century’s most original, tantalizing pop-fiction heroes.”

In The Midnight Line, Jack Reacher’s story begins with a ring—a West Point graduate’s ring, sized for a woman and cast aside in a pawn shop—and his personal mission to return it to its rightful owner. The deeper Reacher digs, and the more he learns, the more dangerous the terrain becomes. Turns out the ring he discovered by chance was just a small link in a chain that leads to something far darker than he ever expected.

Child sat down with us to talk a little bit about books he’s been reading lately and what makes them interesting and inspiring (even if they aren’t likely to be turned into musicals anytime soon). Watch the video below to hear his recommendations! 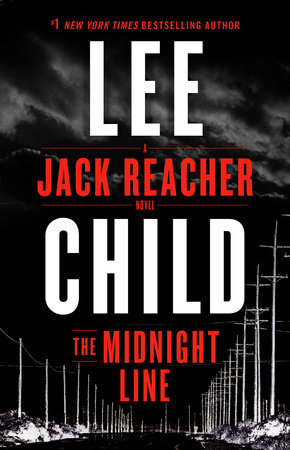 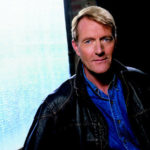 LEE CHILD is the author of the New York Times bestselling Jack Reacher thrillers, twelve of which have reached the #1 position. A native of England and a former television director, Lee Child lives in New York City.
[email_signup id="4"]
Great! You've signed up successfully!
We are experiencing an error, please try again.