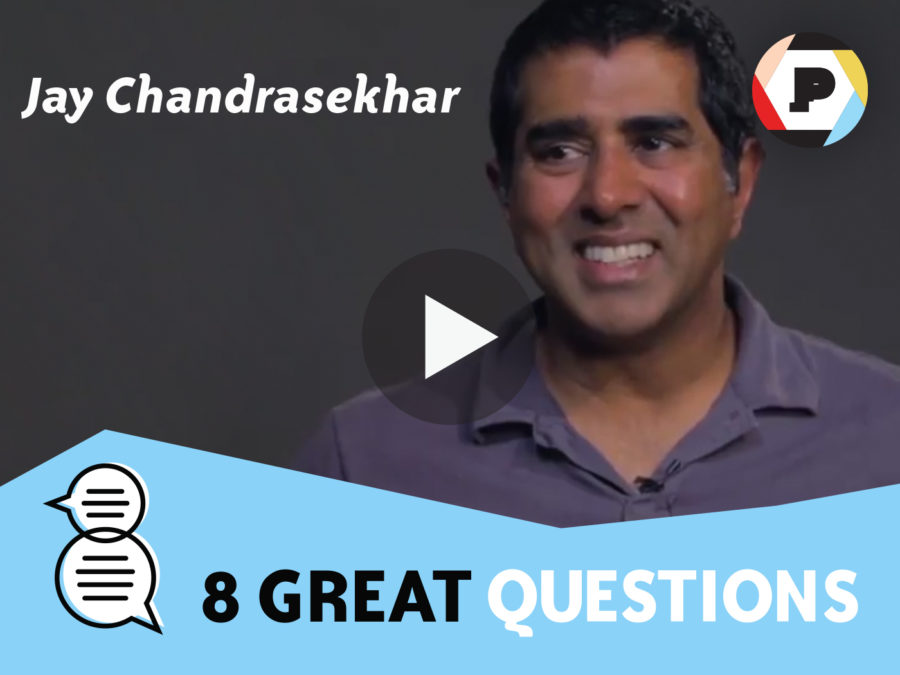 Jay Chandrasekhar has spent the past two decades writing, directing, and acting in film and TV. With his comedy group, Broken Lizard, he’s produced and directed beloved movies such as Super Troopers, Beer­fest, and Club Dread. It’s safe to say that the scene in Super Troopers where he wins the syrup chugging contest is perhaps one of our favorite scenes in any movie!

When the Broken Lizard comedy troupe decided to raise money for the sequel, Super Troopers 2, using crowdfunding platform Indiegogo, and they raised their goal of $2 million in just 26 hours. After that success, Jay decided it was high time (see what we did there?) to tell the ridiculous, madcap, dead-honest story of how he built his career, how he formed Broken Lizard, and, ultimately, how he made the cult classic Super Troopers.

Mustache Shenanigans is Chandrasekhar’s memoir about growing up Indian American in the white sub­urbs of Chicago, avoiding the traditional acting path, forming Broken Lizard, writing his own scripts, and making movies his own way. His reflections on directing, co-writing, and co-starring in one of the best-loved and most-watched comedies of all time are hilarious—and of course, he reveals what drinking multiple bottles of maple syrup was really like.

We asked Chandrasekhar our 8 Great Questions. Watch below as he shares his thoughts about funny and not-so-funny books, Trump, and the word he’s constantly yelling. 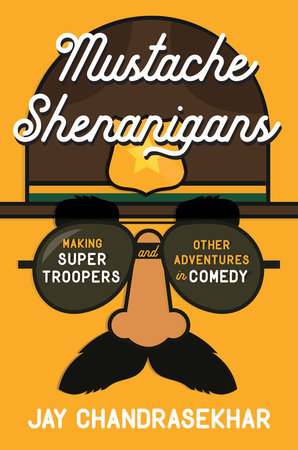 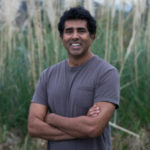 JAY CHANDRASEKHAR is a director, actor, writer, and comedian best known for the cult classics Super Troopers and Beerfest. He has also directed for numerous popular TV shows, including Arrested Development, Community, Chuck, The Grinder, New Girl, and Psych. He lives with his wife and children in Los Angeles.
[email_signup id="4"]
Great! You've signed up successfully!
We are experiencing an error, please try again.