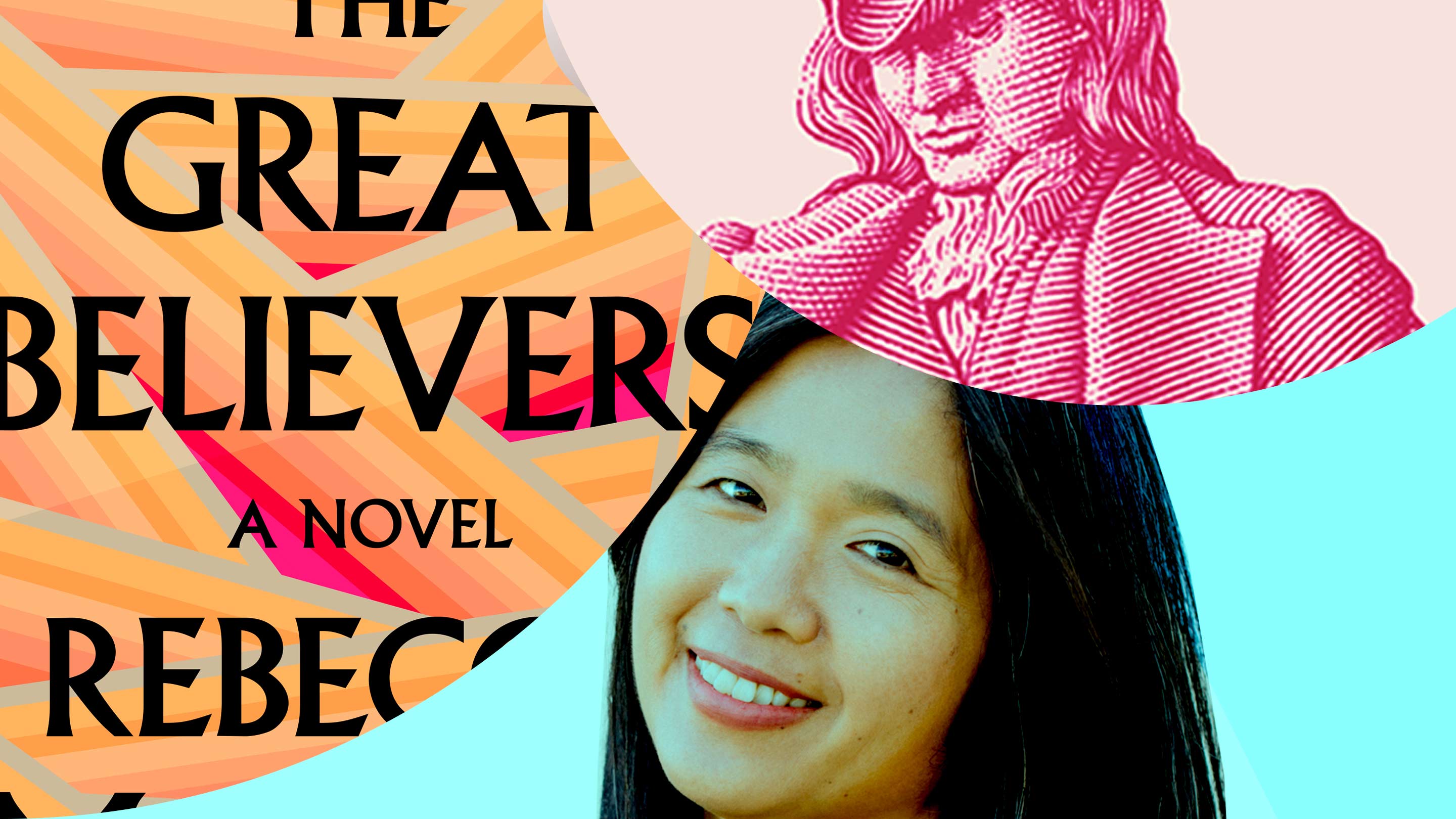 Vanessa Hua and The Great Believers

November 5, 2018 - In this episode, Abbe interviews Vanessa Hua, author of A River of Stars, and talks to Young Benjamin Franklin author, Nick Bunker, about a book he thinks you've gotta read.

In this episode, Abbe interviews Vanessa Hua, author of A River of Stars, about her debut novel, which she’s dubbed “a pregnant Thelma & Louise.” The riveting work of fiction is both moving and funny and will be beloved by book clubs everywhere.

Then, Emma and Abbe gab about the books they’ve enjoyed recently, including National Book Award nominee The Great Believers by Rebecca Makkai and Emily Fridlund’s collection of short stories, Catapult.

I hope that people might feel invited into a vibrant, new world, that they might recognize aspects of themselves in the characters or situations and that they'll want to share that experience with others.
—Vanessa Hua

Later, Abbe sits down in the studio to talk to Young Benjamin Franklin author, Nick Bunker, about Philadelphia’s original celebrity and one of Tolstoy’s lesser-known works he thinks you’ve gotta read.