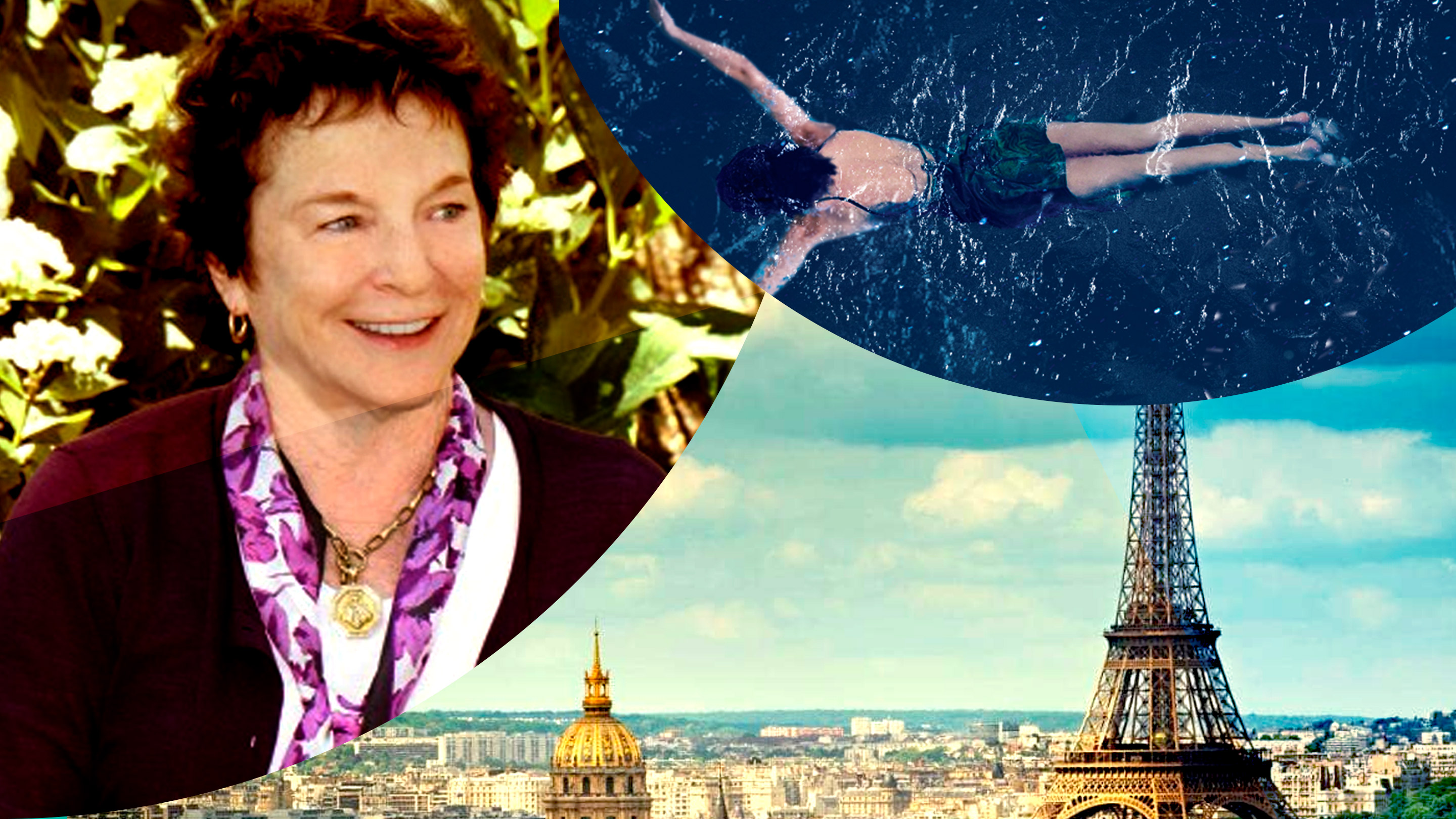 In this inaugural episode of the new Read it Forward podcast, editors Abbe Wright and Emma Shafer introduce the new format of the show.

In the first segment, Abbe gives a Read-Alike suggestion for a book that reminds her of a Read it Forward fan favorite: Nina George’s The Little Paris Bookshop. In George’s novel, Monsieur Perdu, the proprietor of a floating bookstore on the Seine, calls himself a literary apothecary, prescribing novels that will soothe the reader’s problems. Using literature, he mends broken hearts, but the only one he can’t fix is his own.

Abbe tells Emma about a new novel that she thinks you should read if you also loved The Little Paris Bookshop—Rachel Joyce’s The Music Shop. In it, Frank, the gruff record store owner, gives people not the albums they’re looking for, but rather the ones they need to hear. When he meets Ilse Brauchmann, the woman in the green coat, they each give one another something they didn’t know they needed. A delightful soundtrack of music punctuates this novel, and the author has put together several Spotify playlists to accompany the book. With artists that range from Bowie to Beethoven to the Beach Boys, they can be found here, here, here, here and here.

I still find so many books about place to be particularly powerful for me.
—Frances Mayes

In the spirit of Nina George’s The Little Paris Bookshop, we invite our resident book doctor Stella into the studio to give us a few prescriptions of books that will suit any mood we might be feeling. In our post-Royal Wedding haze, she gives us a book to read if we’re feeling regal, another read for if we’re feeling a bit secretive and yet another for those feeling adventuresome.

During the second half of the show, Abbe sits down with Frances Mayes, the bestselling author of Under the Tuscan Sun, to hear about her brand-new novel Women in Sunlight. She talks to Abbe about the insistent draw of writing about Italy, why she loves subverting society’s expectations of women of a certain age (hint: she’s not into downsizing or de-cluttering), and how books can serve as a portal, taking readers places they’ve never been before.

Finally, in the fourth segment called You’ve Gotta Read This, Frances Mayes tells Emma and Abbe what book they need to read. Mayes’s pick, The Leopard by Giuseppe Tomasi di Lampedusa, shows “the magnificent, brutal and glorious lifestyle of this main character in this estate in the wilds of Sicily.” This novel, she says, helps you understand Sicily and “makes you get to the heart of a place in the a way you couldn’t get to on your own.”

See below for the books mentioned during this episode and don’t forget to leave a review on Apple podcasts!