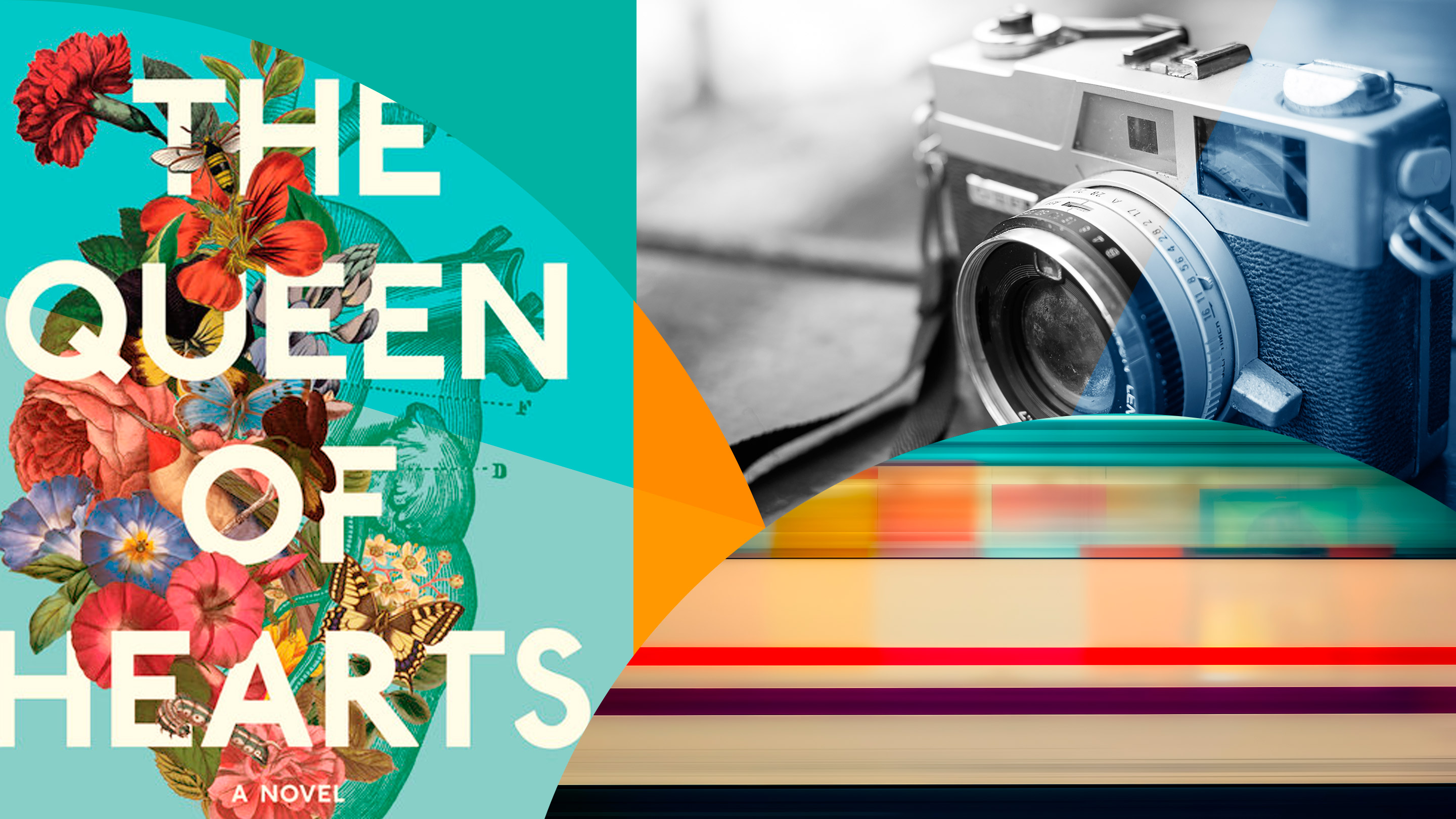 The Girl on the Train and The Queen of Hearts

June 11, 2018 - Read it Forward editors Emma Shafer and Abbe Wright host a Book Club for Two and discuss Kimmery Martin's novel The Queen of Hearts and do a Read-Alike for Paula Hawkins' The Girl on the Train.

In the second episode of the Read it Forward podcast, editors Abbe and Emma host a Book Club for Two, where they discuss a book they’ve both read and enjoyed. In the first segment, they talk about Kimmery Martin’s Grey’s Anatomy-esque novel, The Queen of Hearts, which focuses on two women—both doctors—whose friendship is called into question when a brooding man from their med school past comes back onto the scene.

In the second segment, friend of the pod, editor Jesse Aylen swings by the studio to tell listeners about a book he thinks you need to read.

Later, Abbe and Emma talk about books that remind them of Paula Hawkins’ thriller The Girl on the Train. These Read-Alikes are the perfect thing for readers looking to replicate the chills they received while reading Hawkins’ bestseller the first time around.

This was a book that I probably held with me for 8 or 9 months. And it wasn't for lack of time to read, but it was just that I loved it so much, I wanted to sip it slowly.
—Jesse Aylen

And finally, Book Doctor Stella stops by the studio to give her Litscriptions. She recommends reading for if you’re feeling nostalgic, romantic or constrained.

See below for the books mentioned during this episode and don’t forget to leave a review on Apple podcasts!