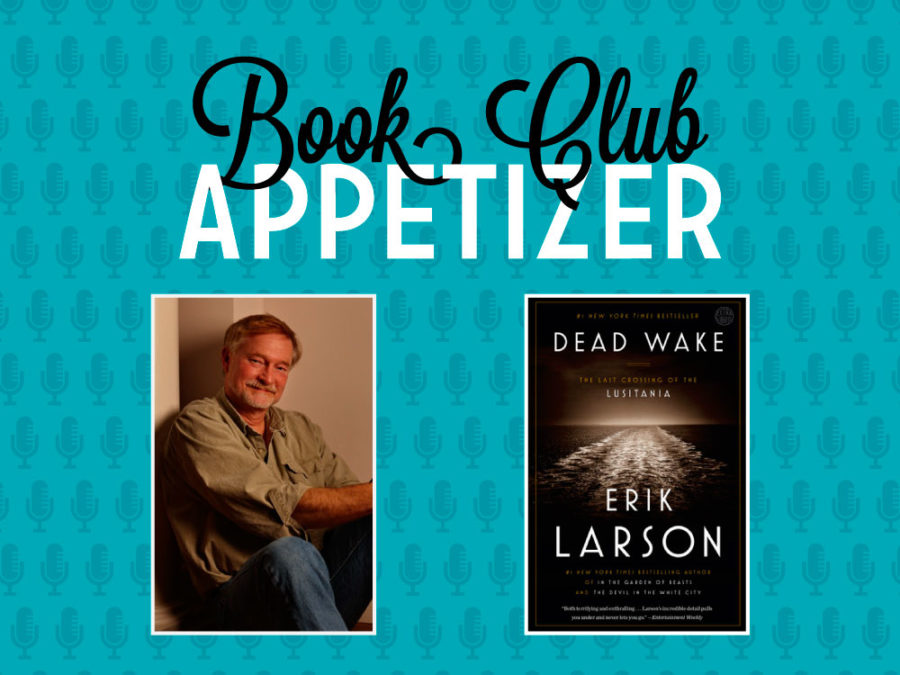 1. In his Note to Readers, Erik Larson writes that before researching Dead Wake, he thought he knew “everything there was to know” about the sinking of the Lusitania, but soon realized “how wrong [he] was.” What did you know about the Lusitania before reading the book? Did any of Larson’s revelations surprise you?

2. Erik Larson deftly weaves accounts of glamorous first-class passengers such as Alfred Gwynne Vanderbilt with compelling images of middle-class families and of the ship’s crew. Whose personal story resonated the most with you?

3. Charles Lauriat went to extraordinary measures to protect his Thackeray drawings and his rare edition of A Christmas Carol, but eventually, both were lost. In Lauriat’s position, which possessions would you have tried to save? Why does Larson write in such great detail about the objects people brought aboard the Lusitania?

4. By attacking civilian ships, were Captain Schwieger and his U-20 crew committing acts of terrorism? Does it matter that Germany ran advertisements declaring the waters around Great Britain to be a war zone?

5. What lessons does the sinking of the Lusitania have for us in the twenty-first century?

Whether you’re gathering with a group, or reading solo, try our recommendations for a cocktail and snack that pair perfectly with the book. 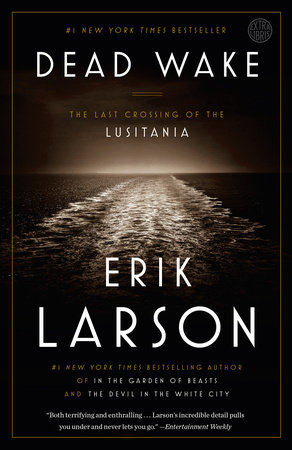 ERIK LARSON is the author of four national bestsellers: In the Garden of Beasts, Thunderstruck, The Devil in the White City, and Isaac’s Storm, which have collectively sold more than 5.5 million copies. His books have been published in seventeen countries.
[email_signup id="4"]
Great! You've signed up successfully!
We are experiencing an error, please try again.