By RIF Editorial Team • 10 months ago 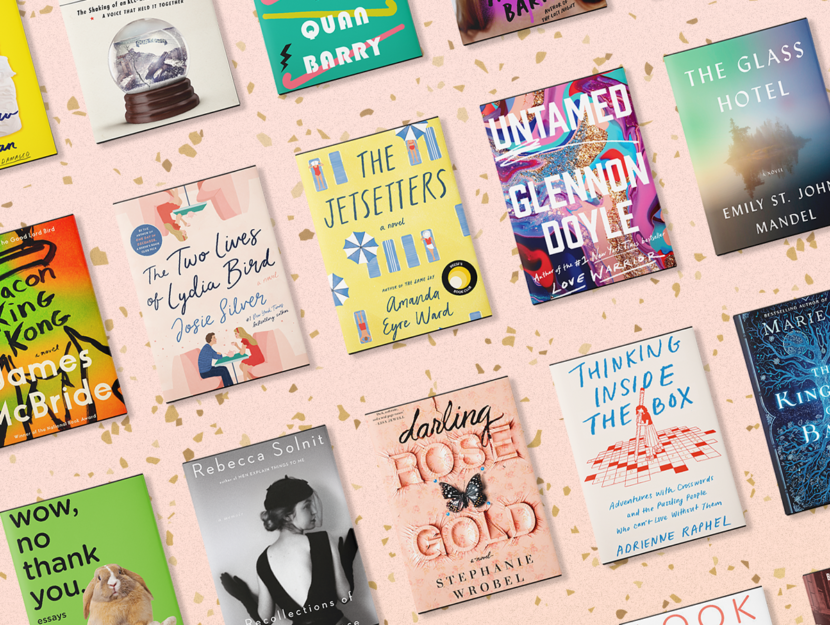 March is upon us, having marched its way into our lives like a marching band with trumpets a-blare and batons a-twirl. “Take some more tea,” the March Hare of Alice’s Adventures in Wonderland might say, when we’ve had none yet, or “Have some wine,” when there isn’t any, and that’s just what this month is like: fickle, confused—wintry one day and sunny the next, as ever-changing as our endless news cycle. If you, like us, need to slow down and unwind, take a peek at our favorite reads of the month and escape temporarily from the world.