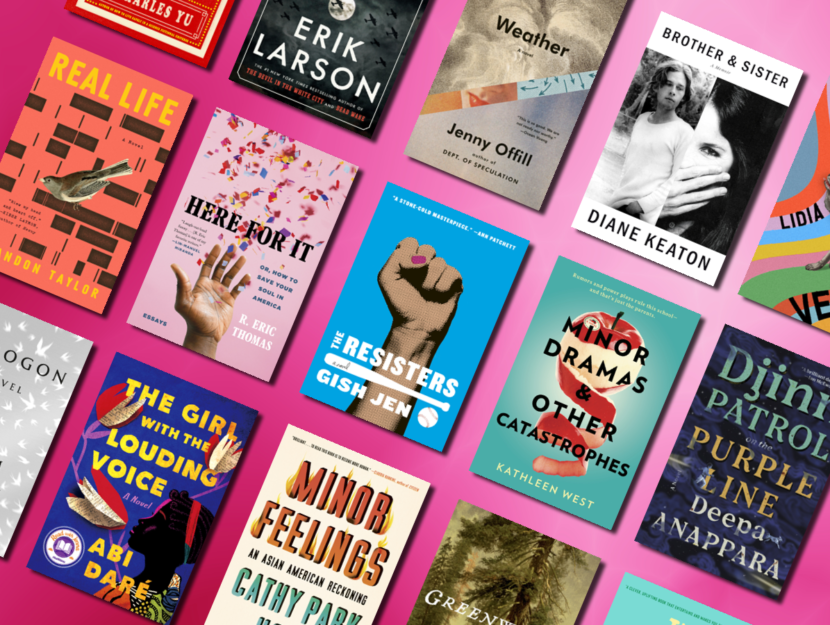 This February is many things: Black History Month, that rare leap year, and also, unfortunately, a traditionally tough time for those of us with SAD. Luckily for all of us, we’ve got an incredible selection of favorites to share, including literary novels by rising superstar authors, memoirs you won’t want to miss, and emotional glimpses into climate change and the future from wildly different perspectives like Jenny Offil, Michael Christie, and Gish Jen. We have grand sweeping sagas, sweet novels of hope, and oh, so much more. Enjoy!