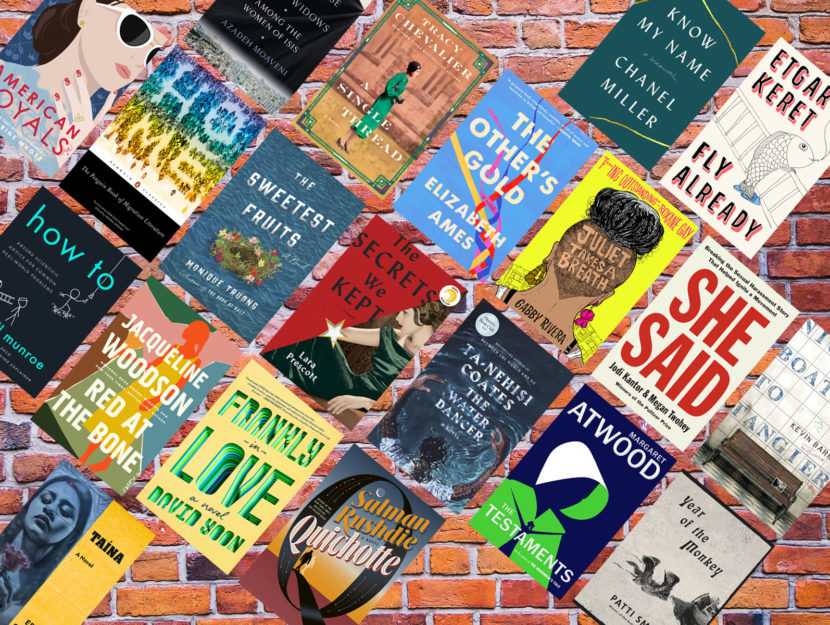 As fall rolls around with its orange-and-red leafy glory (or evergreen sunny weather for some), we recommend taking a break from lusting over flannel and scarves to catch up on reading. Below, you’ll find our September favorites, from the first volume of international migration literature to the charming and asthmatic Puerto Rican lesbian teen, Juliet; from a nonsensical yet hilarious how-to guide for everyday problems to the nuanced exploration of how and why women join the Islamic State; from Margaret Atwood’s follow-up to The Handmaid’s Tale to an alternate history in which the U.S. has a royal family—and so much more!