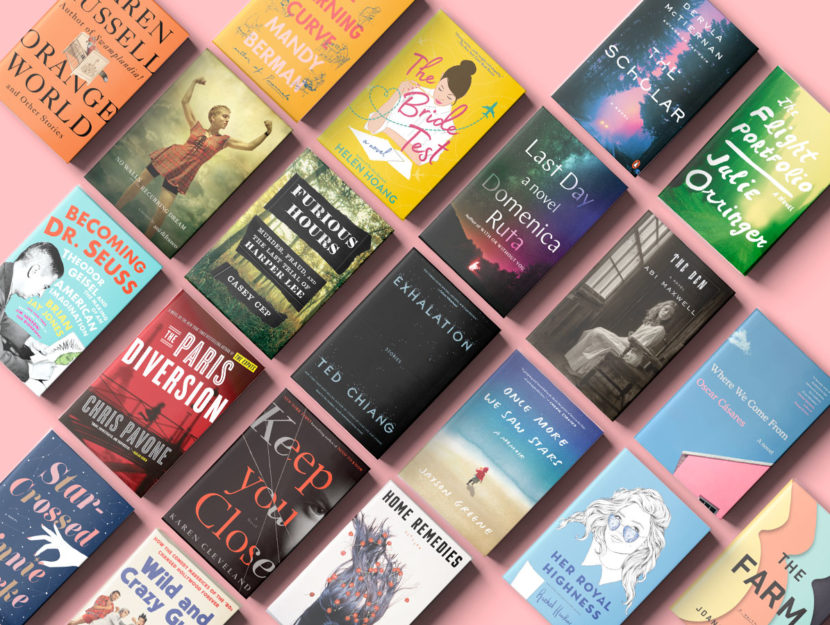 Happy May, everyone, and may you read a whole bunch of books this month! (See what we did there?) As always, we want to make your bookish pursuits easy, so we’ve rounded up our favorite selections of May’s new book releases. From brilliant short story collections (new Karen Russell! new Ted Chiang!), gripping nonfiction, and novels of all stripes, we’ve got your reading enjoyment on stack. Take your picks, and see you next month!