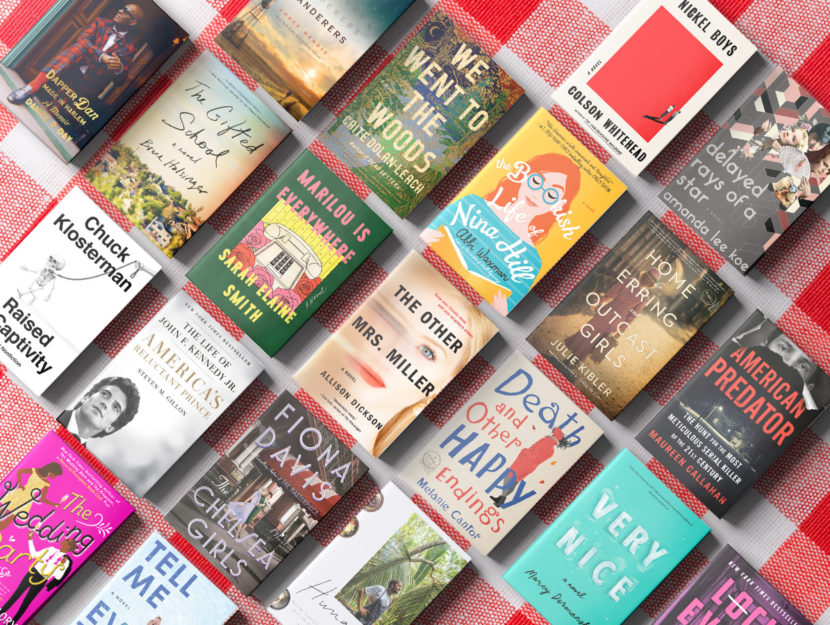 July is almost over, but don’t worry—we’ve got you covered. Whether you’re going on vacation or just dreaming about it, whether you’re 9-to-5-ing it or juggling a few jobs, everyone needs an escape. From the heat, from the news, from everyday life. And where better to get it than in books? So check out our favorite picks of this month’s incredible new book releases.