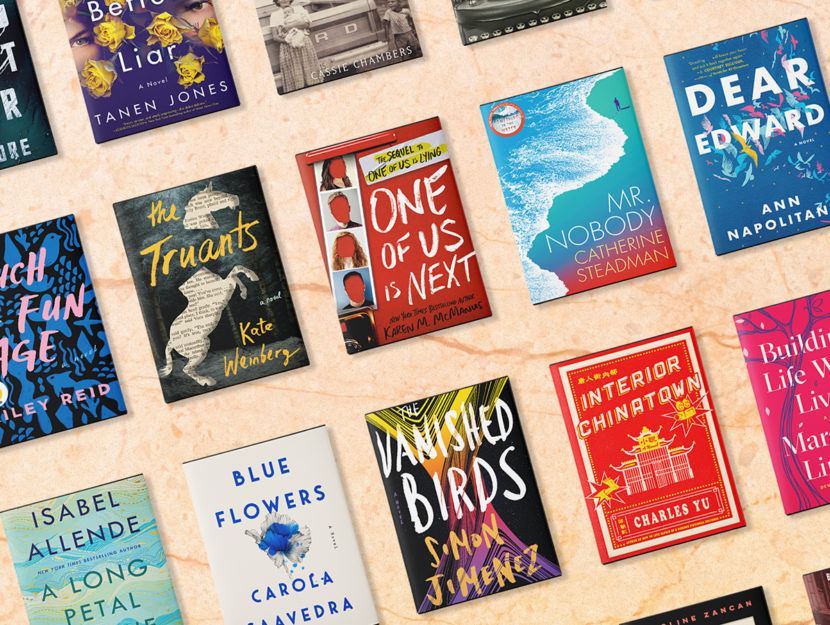 Welcome to 2020, dear readers—a new year full of books to enjoy, escape through, learn from, and find solace in. Whether you’re looking for an epic tale of star-traveling love, a quiet psychological thriller that will have you questioning the nature of power, or a vivid portrait of class and race among well-meaning liberals, we’ve got just the thing. With these books and so many more, we’re starting out a year that’s sure to be full of its own turmoil—but with wonderful reads, we’ll keep ourselves, and others, together.