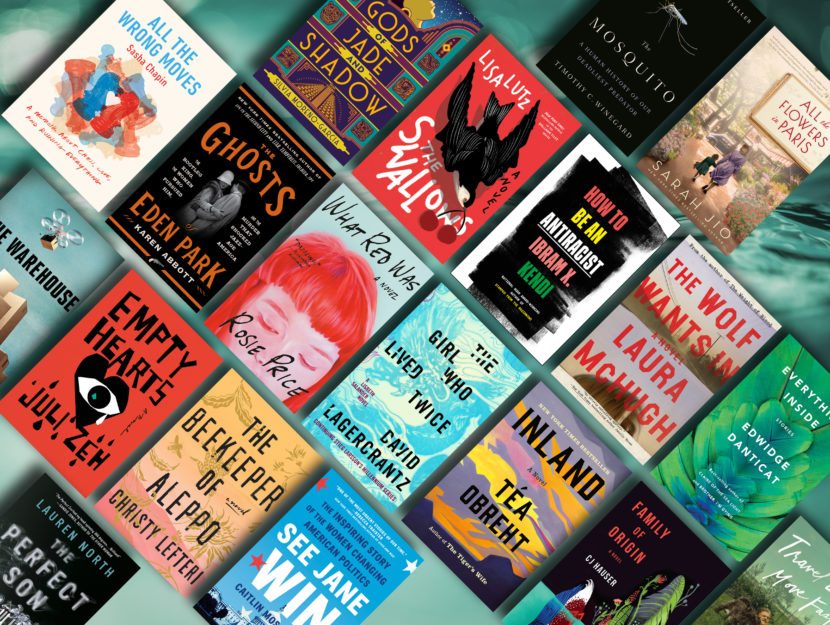 Welcome to another month of our favorite list—or rather, our list of favorites! This summer has been full of amazing literature, from Edwidge Dandicat’s exciting new short story collection (her first in over a decade!), riveting true crime from Karen Abbott, and essential nonfiction like Ibram X. Kendi’s new work on anti-racism. You’re sure to find something that fits your mood, taste, and reading habits. Take a whirl with a retelling of Mayan myth, delve into dystopias, or get your heart pumping with a thriller. We’ve got it all, and so can you.