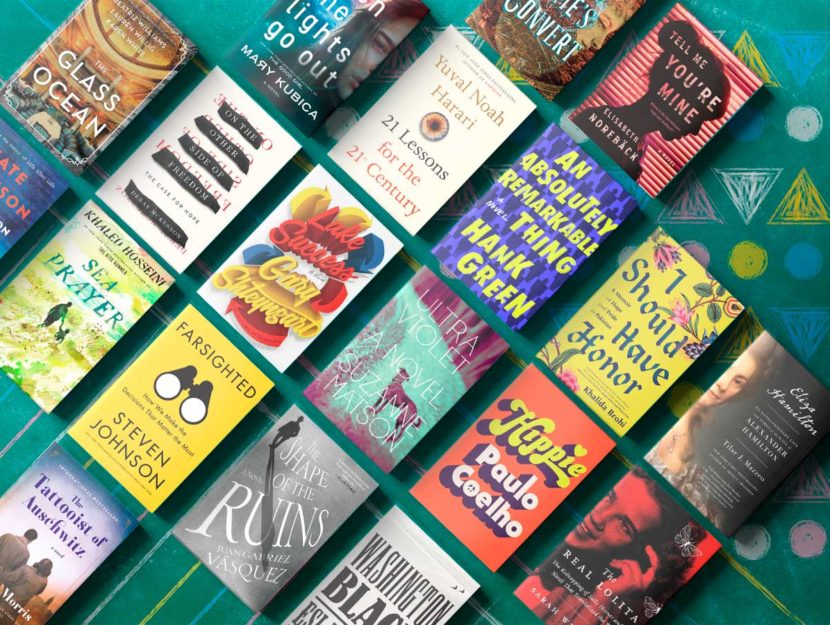 September is upon us, friends, and with it comes a whole new slew of fall reads. Have no fear, though: the leaves of these volumes won’t fall off in the lead-up to winter. (Get it? That’s some autumn humor right there!) If you’re busy with life picking up again for a hectic few months before the next bout of holiday-times, remember you can always hoard books for the next time you have an extended time to read them—we certainly do. Books are the best escape, as far as we at Read It Forward are concerned, and the one guilt-free purchase many of us turn to for retail therapy. So, as we do every month, we’re sharing our favorite new releases, and hope you consider checking one (or three!) out. Spread the joy of literature, and read on!