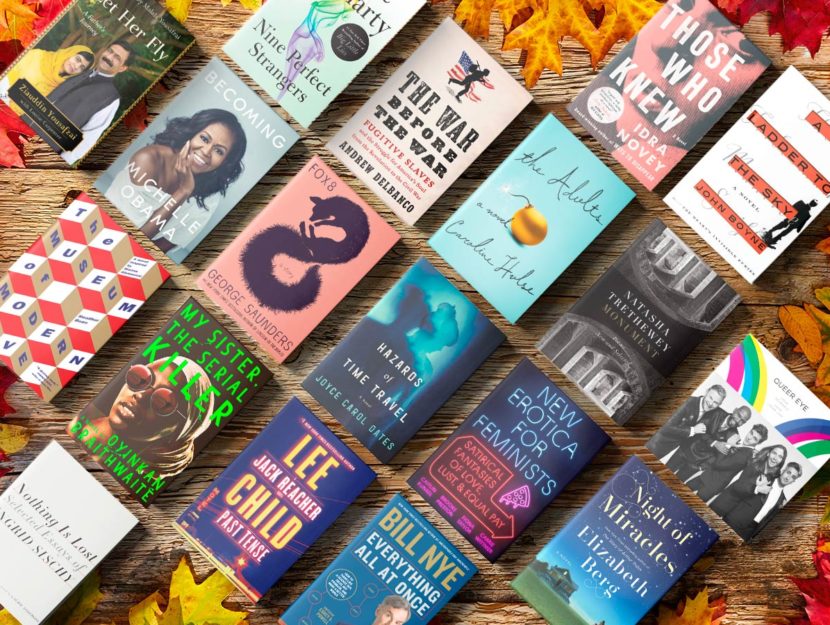 Another month, another list of wonderful new books to get excited about! In the spirit of Turkey Day, we’re sharing our thanks for you, our readers. We’re thankful, in fact, for readers everywhere. Readers and writers help us fill this world with stories—stories we can learn from, stories we can feel our way through, stories we can laugh with and cry with and stay up all night with. Stories and language are part of what makes us human, and they’re part of what brings us together despite all our differences. We hope you’re able to hold your friends and family (and chosen family) close this month, and share books and art and love with them. Enjoy our selection of the best November books, and come back for more in December!