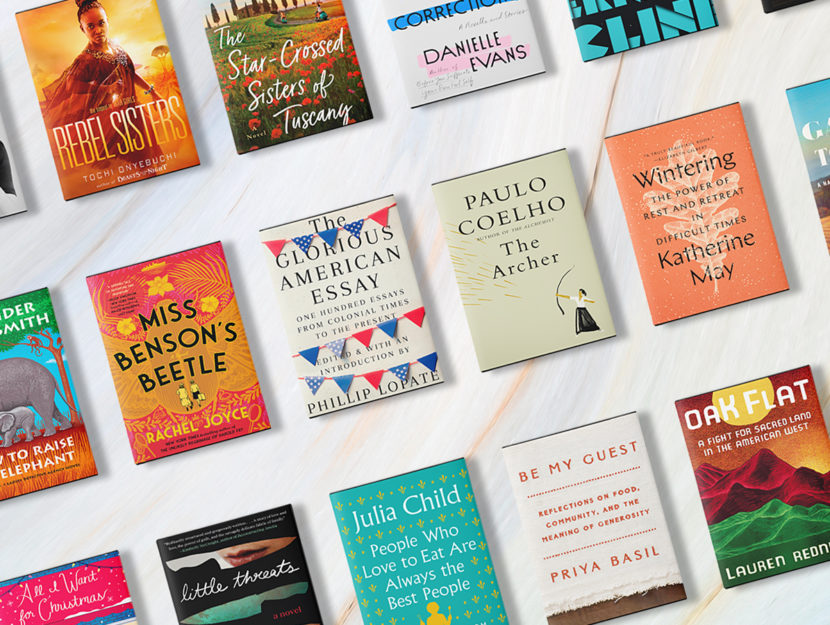 In this chaotic month of November, we want to share some of our favorite reads to help you escape, stay grounded, self-soothe, or anything else you need. From books about the meaning of thanks and our human need for community and food, to romances that will cocoon you in cozy winter wonderlands to inspirational and hopeful memoirs, we’ve got something for every mood and need. We also have fables, thrillers, and mysteries to keep you thinking deeply about other people and places, and adventurous romps if laughter is your best self-care! Read on and love each other, friends.