By RIF Editorial Team • 6 days ago 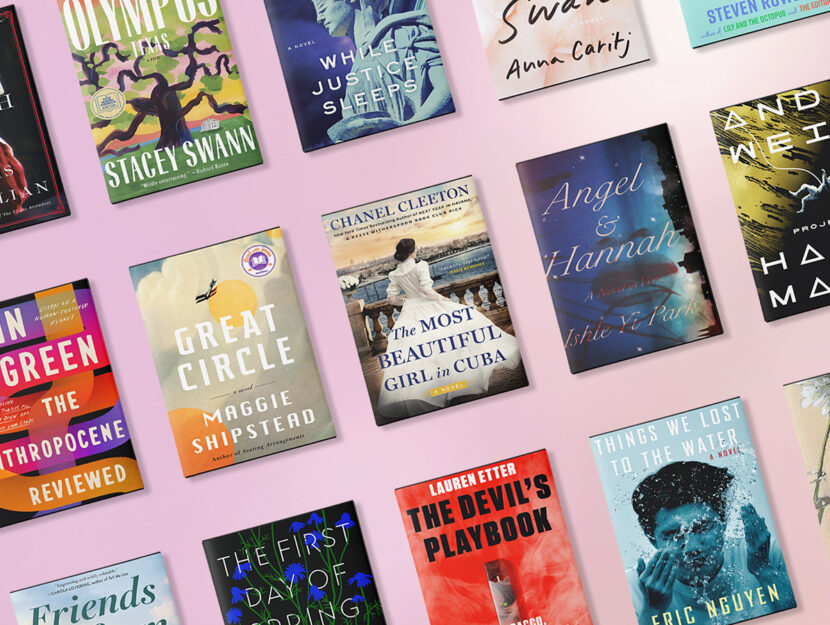 This May, as you welcome the truly warm weather and hopefully begin to see loved ones again slowly and cautiously, we want to thank you for being the readers you are and share our favorite reads of the month with you. From heartbreaking and utterly essential memoirs like My Time Will Come by Ian Manuel to gripping science fiction thrillers from Andy Weir (of The Martian fame) to romances and family stories and YA in verse, we’ve got a wonderfully eclectic collection of faves for you to check out. Read on, friends, and disappear in the magic of literature.