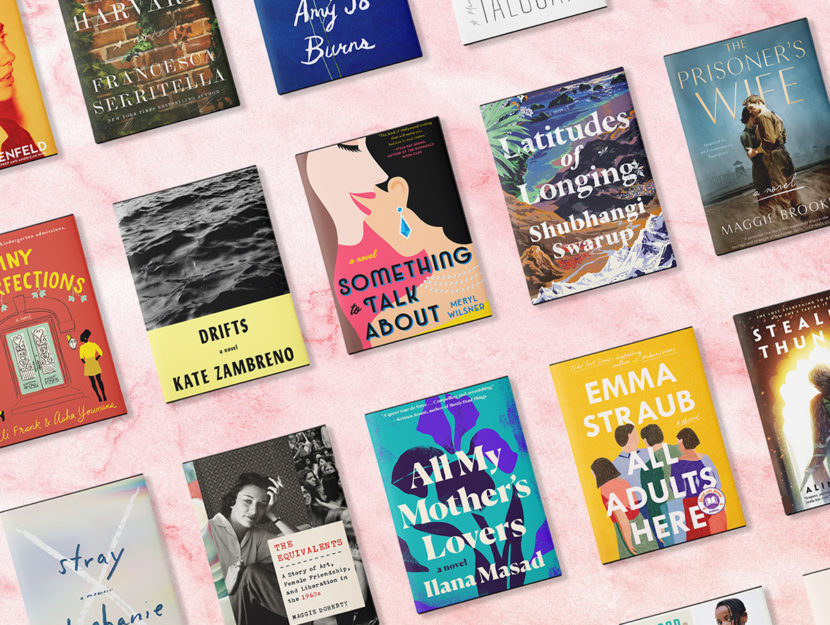 As another difficult month unfolds before us, we turn to books to bring us solace, community, and joy. Our monthly favorites include family stories, like Tiny Imperfections by Alli Frank and Asha Youmans, and Emma Straub’s All Adults Here. We’ve highlighted love stories, such as Beach Read by Emily Henry and Something to Talk About by Meryl Wilsner. For memoir readers, check out Meredith Talusan’s Fairest or Porochista Khakpour’s Brown Album. Looking for the power of community? You’ll find it in Nikita Stewart’s Troop 6000. There’s something for everyone, so join us in reading together.