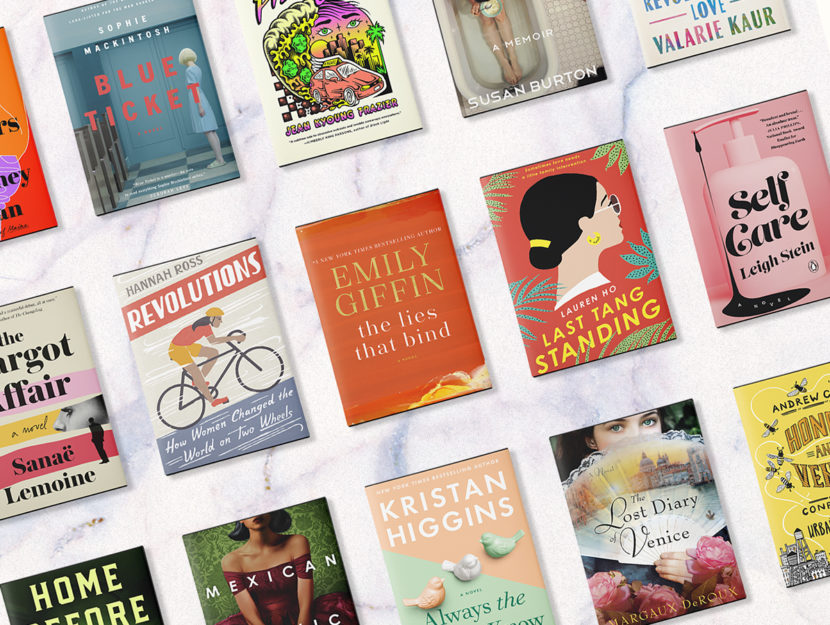 It’s June, dear friends, which means the days are the longest they’re going to be on this hemisphere—more daylight for reading some of the wonderful books we’re eager to share with you this month! From bittersweet coming-of-age stories and family sagas full of secrets (like Jean Kyoung Frazier’s Pizza Girl and Brit Bennett’s The Vanishing Half) to suspenseful adventures featuring badass women (like Home Before Dark by Riley Sager), there’s so much to choose from and not a moment to lose.