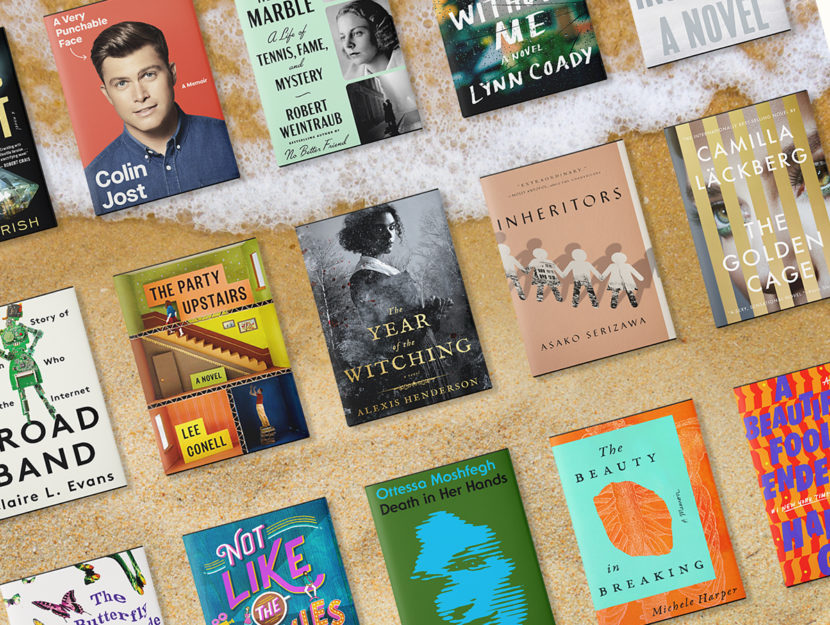 Summer looks different for many of us this year, whether because of travel restrictions, figuring out what schooling will look like come fall, job complications, or new commitments to activism. Whatever’s going on in your life, make time for a book that lets you imagine your way elsewhere (Italy and the Hamptons with Kevin Kwan, for instance). You might feel like digging deep with some intimate prose (like Asako Serizawa’s or Aimee Bender’s) or laughing with a comedian memoir or a delightful rom-com. Whatever your flavor this reading season, enjoy!